For one retired federal employee in Raleigh who asked to remain anonymous, avoiding outside political activities was a no-brainer:

I was a federal employee for 20 years, so I was prohibited from participating in political activities under the Hatch Act as a further restricted employee. Basic rule: You can’t. Second rule: If you really want to, you must ask for permission, and the Office of Government Ethics must review what you want to do and decide if it poses any ethical or conflict-of-interest problems. I often wanted to take an active part in civic engagement, as I had served previously on county and state commissions and boards, but I never thought it was worth the hassle.

In 2015, Chris Winston, a communications professional in Columbia, S.C., was passing through Cleveland on a road trip with friends when a police officer involved in the 2012 shooting deaths of a Black man and woman received a “not guilty” verdict.

After a brief discussion, Winston and his friends joined an “angry but peaceful” group of protesters, mostly Black residents, marching downtown. “I certainly don’t think my employer would have loved my getting arrested or charged,” said Winston. However, he acknowledges that he had the privilege of knowing that “as a White man … my likelihood of being arrested was low, and that I worked for a company that would probably support my decision to legally protest.”

I asked Winston, whose prior jobs included news reporting and editing, how he would have acted differently if he had still been in news at the time. “I think I would have thought about it a little longer, and I wouldn’t have participated as much as observed,” he replied.

Most journalists are discouraged from taking part in off-the-clock activities that could call their objectivity into question. Former Washington Post executive editor Leonard Downie Jr. made a point of abstaining from voting during his tenure and strictly enforced The Post’s policy of avoiding active involvement in “politics, community affairs, social action, demonstrations” or other partisan causes that could compromise their work.

But some journalists chafe at professional restrictions against speaking their private mind in public, especially in these times of intense political rhetoric when silence feels like compliance with positions that pose harm to individual rights.

Linda Lowen, former co-producer and writer for the weekly program “Take Care” on NPR affiliate WRVO Public Radio, is familiar with this paycheck-versus-principles dilemma. In early 2017, she joined an airport protest of the Trump administration’s Muslim travel ban and got in trouble with her higher-ups after a local news crew talked to her on camera. She considered quitting, but didn’t want to leave her co-producer and other show staff members in the lurch. She agreed to end her outside activism to keep the show going.

Lowen ended up quitting the show within a year for other reasons. Her current career as a self-employed writer, editor and reviewer allows her to support causes she believes in without jeopardizing her job or worrying about clients’ perceptions.

This week we honored the memory of the Rev. Martin Luther King Jr. who, like countless others, knew he faced arrest and worse for the causes he supported, and who suffered the ultimate retaliation when he was assassinated. For most of us, the choice is far less dire — but we still have to weigh the relative value of our vocations against the calling of our convictions, and try to make choices we’d be proud to tell our grandchildren about. All U.S. jobs lost in December belonged to women, according to job report 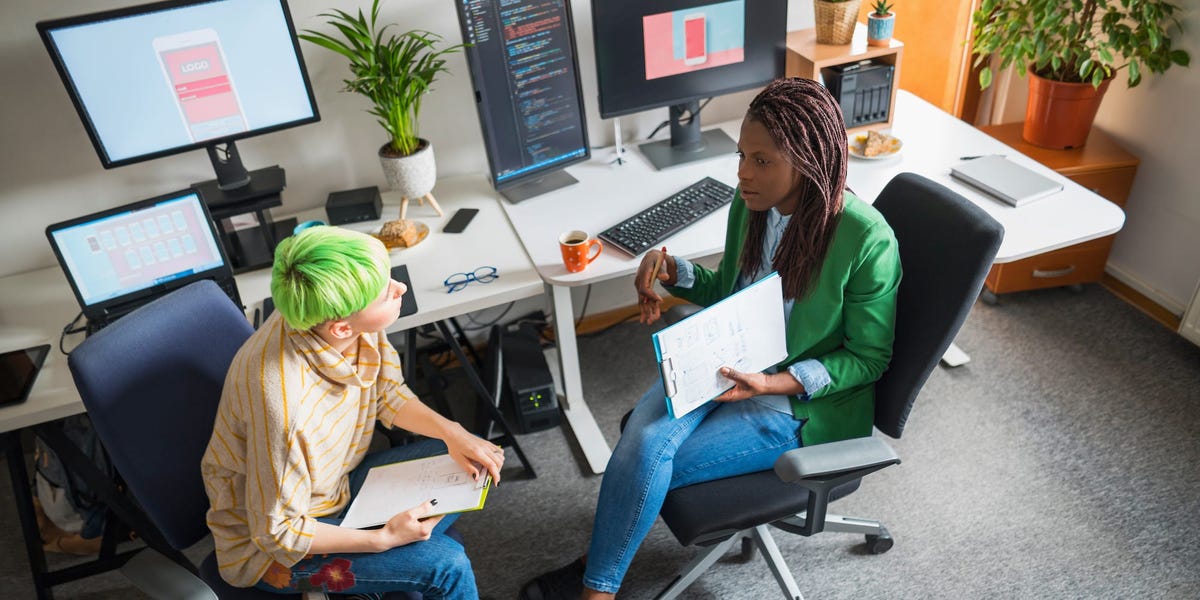 Top US jobs for 2021, according to a new Glassdoor ranking