When Uber announced in September 2019 that it planned to bring 3,000 employees to Dallas, the world was in a very different place and Uber was a very different company. The ridesharing giant said the jobs it would relocate to or create in Dallas would support its many expanding divisions, including a self-driving air taxi service the company would pilot right here in Big D. The scale of the company’s promised investment in Dallas inspired state, city, and county officials to offer $36 million in public incentives to support the company’s move. Then the pandemic hit. By September 2020, the company was looking to sublease those empty floors in the new Epic development in Deep Ellum.

The latest blow to Uber’s Dallas expansion came last week, when the company sold off its air taxi division to a company called Joby Aviation. The Santa Cruz, CA-based company is still jazzed about the idea of flying taxis — they believe they can roll out the technology by 2023. But those jobs won’t be moving to Dallas. The sale was the latest for Uber, who has spent the pandemic shedding some of its riskier tech bets, including selling off its scooter division to Lime. Uber’s investment strategy has been to sell off divisions and then invest in the companies it sells those technologies to, while refocusing in house efforts on mobility and its booming food delivery service.

Which is all fine and dandy, but where does that leave the Epic, Deep Ellum, and Dallas?

We already knew that it was going to take Uber longer than initially advertised to fill up its space in the Epic. But the company’s behavior over the past year suggests that the pandemic hasn’t merely led to the layoffs and temporary hiring freezes that many companies have endured, but rather jump-started a new, long-term growth strategy that has streamlined Uber’s expansion plans and future ambitions.

In internal memos to staff, CEO Dara Khosrowshahi has attempted to quell unease about the company’s apparent flagging appetite for ambitious expansion by assuring employees that dominating rideshare and food delivery are still “big bold bets.” But streamlining is not expansion, and the strategy makes the creation of 3,000 Uber jobs in Dallas look increasingly like fantasy.

Experts warned that this would happen — that the tech company ultimately doesn’t have a competitive advantage in the marketplace, is easily emulatable, and would never turn a profit. The pandemic appears to have accelerated that collision with reality. Luckily for the city and the state, the $36 million in public funding offered to lure Uber to Dallas is tied to job-creating benchmarks. Back in March, the company asked for — and received a two-year extension on hitting its job creation targets before. At the time, the company reemphasized its commitment to relocating to Dallas, and owners of The Epic said they weren’t concerned about how the tech company’s layoffs would affect their development.

But it is not just Uber that has changed in 2020. The expansion of remote work has created a looming crisis in the commercial real estate sector. Backfilling Uber’s empty space for a few years at a time when companies are rethinking their approach to how we work and where will be a challenge, to say the least. And even if Uber does eventually fill some of its space in the Epic (it initially promised to relocate financial service and back office personnel), the impact it was hoped to have on this city’s tech sector — equivalent to an Amazon-like relocation — appears almost certainly overblown. Spending $36 million in public dollars to lure a California company’s back office work to Deep Ellum doesn’t sound nearly as sexy as a flying taxi. 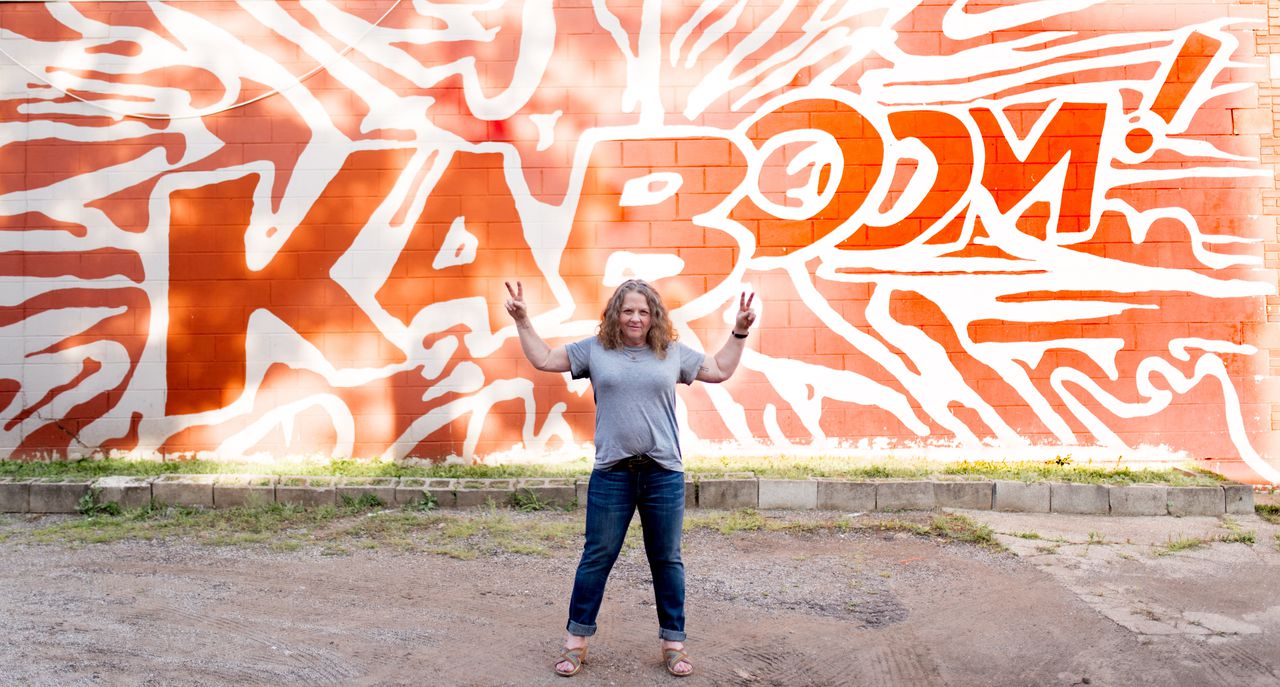