Here’s what I fear: no major progress on higher education reform for at least the next two years. During the 2020 campaign, President Biden proposed a compelling and comprehensive agenda to invest in and reform higher education. The most important pillars of the plan were debt relief for the “lost generation” of college students who were forced to finance their educations without adequate government support and tuition-free public four-year college educations for students from families making less than $125,000 per year. This bold strategy, combining prospective and retrospective approaches, held the prospect of making transformative college education affordable for all.

Unfortunately, the president does not have a working majority in Congress to pass this agenda. The Democrats have enough votes in the House of Representatives, but in the Senate, there is little hope for major change. Though the Democrats have 51 votes in the Senate, two Democrats, Senators Manchin of West Virginia and Sinema of Arizona, have pledged not to overthrow the Senate’s filibuster rule, which requires 60 votes to end debate and move legislation to a vote. Retention of the Senate filibuster will not prevent the president from moving forward with his massive $1.9 trillion COVID-19 relief package, which can proceed under the 51-vote requirement of budget reconciliation. It does mean, however, that any significant higher education legislation will require 60 votes, not 50. Biden, in short, will not be able to make progress on higher education unless 10 Republicans are willing to cross party lines to support him.

When Biden was inaugurated, I had some hope that bipartisanship would make a comeback. Unfortunately, that hope has faded very quickly. The belief that the Republican Party might significantly alter its course, which one could almost imagine in the aftermath of the Jan. 6 assault on the Capitol, has disappeared, and with it, the possibility of a significant change in the tone of D.C. politics. Though President Trump has left the stage, the basic political dynamic that drove a deep divide between the two political parties has not altered. Only a small number of Republicans have renounced Trump, because the overwhelming majority of the elected officials in the party do not wish to provoke their electoral base. Compromise is gaining little traction with either party. Trust is in short supply. Lawmakers are already looking toward the 2022 midterm elections, with both the House and Senate up for grabs. The game plan for both parties appears set. President Biden and Democrats in Congress will try to move a progressive agenda; Republicans will try to block it, to deny the president and his allies a record on which to run.

This dynamic will have decisive impact on the higher education landscape for the next two years. The odds that a sufficient number of Republican senators will sign on to major debt relief or free four-year college are very low. Congress may be able to expand the size of the Pell Grant, a popular program not clearly associated with either party, and to focus more attention and resources on workforce upskilling and retraining delivered through community colleges. It is even possible that tuition-free community college degrees could take hold, if the president puts a lot of lobbying weight behind the idea and republicans come to believe it is essential to the economy. But no transformative program on the scale of the 1944 GI Bill, like that announced in Biden’s campaign, appears to be in the cards. That may need to wait for a more decisive election in the future.

Sat Feb 13 , 2021
So much of what makes headlines are the stories about fear, what’s wrong, and what needs to be better. Talking about virtual learning during a pandemic is no different. It’s easy to get caught up in the negativity of kids not being in the classroom and of naming all that […] 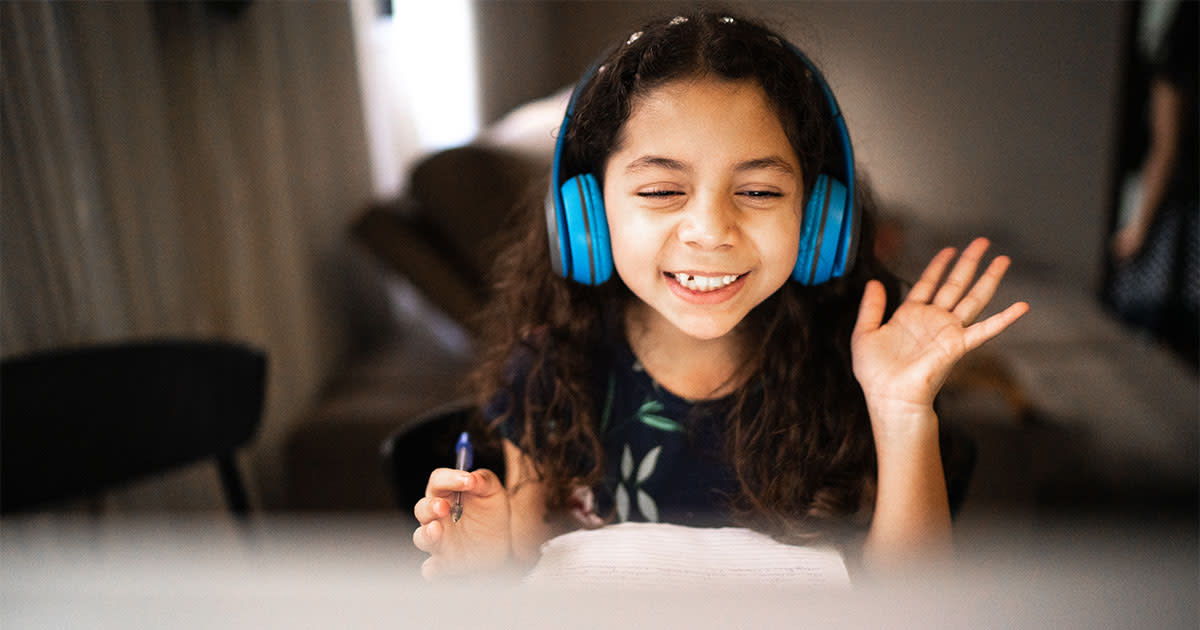