NISHINOMIYA, Hyogo — Students from overseas have been excited about their long-awaited college life in Japan here for the first time in three years, following the resumption of student exchanges that had been on hold due to the COVID-19 pandemic.


Kwansei Gakuin University in Nishinomiya, Hyogo Prefecture, stopped accepting exchange students from the spring semester of 2020 in response to the coronavirus outbreak. Since then, most students who were already enrolled have returned to their home countries. While the university had provided online programs for students overseas, many apparently voiced the desire to actually stay in the country. Approximately 180 students from 28 countries will be accepted from the autumn semester, including some who will finally be able to come to Japan after several postponements.


During an orientation gathering held on Sept. 8, Yoshitaka Niizeki, professor and head of the Center for International Education and Cooperation at Kwansei Gakuin University, told the students from overseas, “I’m happy to be able to welcome you on campus and greet you in person at last.” The university provided the students with information on manners for using public transportation, advice on daily life such as how to find restaurants for vegetarians, and English translations of the health ministry’s views on wearing masks and social distancing, as well as medical contact information. The foreign students also got a chance to interact with Japanese student supporters.


Blake Matthews, a 26-year-old student from Australia, developed an interest in Japan from anime and had applied to study as an exchange student a year and six months ago. After his application was put on hold twice because of the pandemic, the student stayed in college after obtaining an undergraduate degree and finally seized the opportunity to visit Japan. “I’m happy that I was finally able to come to Japan,” he said. “I want to be able to speak Japanese more fluently and work in Japan in the future.”


According to a study by the Japan Student Services Organization, about 310,000 foreign students were enrolled in universities in Japan in 2019 — a record high. But as entry into the country was restricted amid the pandemic, excluding some cases of foreign students, the figure fell to around 280,000 in 2020 and about 240,000 in 2021, including around 20,000 students participating in online programs.


The Japanese government banned new entry of foreign nationals into Japan in principle from November 2021 following the spread of the omicron variant of the coronavirus. At the end of 2021, there were about 150,000 foreign students who weren’t able to enter the country even though their residency statuses had been authorized in advance. The government eased border restrictions from March 2022 following global criticism, and the daily cap on arrivals was gradually increased from 3,500 to the current 50,000. The government is considering removing the daily arrival cap, and it is thought that many universities will resume accepting students from overseas without restrictions from the autumn semester.


Japan’s education ministry aims to restore foreign student numbers to pre-coronavirus levels by 2027, and a representative commented, “It will likely be easier for overseas students to study in Japan in the future.”

Wed Sep 21 , 2022
Homeschooling, once a relatively niche form of education that has been growing steadily in the past decades, has seen a big uptick due to the COVID-19 pandemic with Black families adopting the practice at a notably high rate. During the pandemic, the rates of families that home-schooled their children doubled, […] 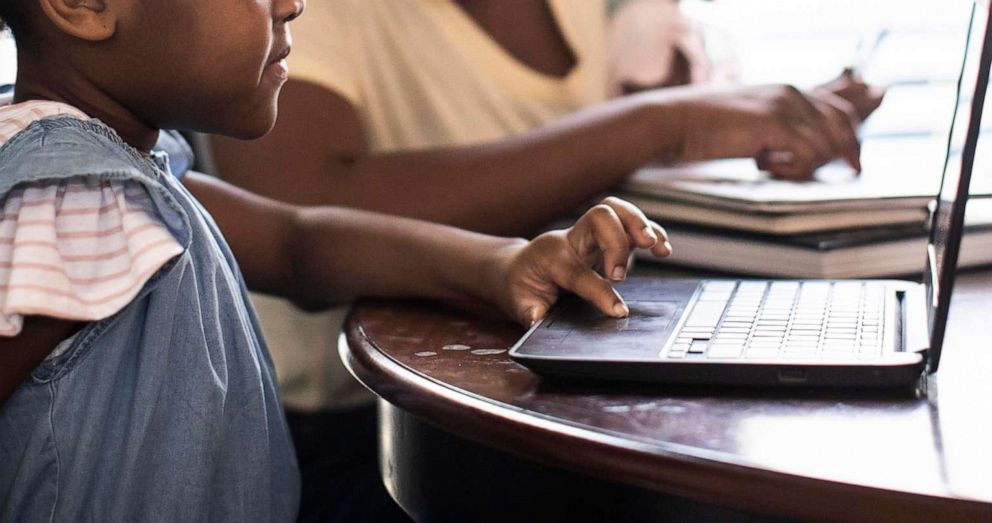