I’m a physician in Boston, and I have been obsessed with the coronavirus pandemic since the first stories trickled out of China into my consciousness. Every day I listen to podcasts and medical lectures by a long line of virologists, epidemiologists, aerosolologists, and infectious disease doctors. Every week, I write an essay for my friends and family in my area about what we’ve learned about COVID-19 and how to protect ourselves.

My sons — Mackenzie, 24, and Cooper, 21 — live nearby and have been what I call “COVID-conscious” since the start. Both kids work and study from their apartments, have small friend pods, have excellent COVID hygiene, particularly with me and anyone who falls into a high-risk group, and both had stayed mostly bubbled at home the previous two weeks.

Because of this, we agreed to have a science-based “as-safe-as-we-can-make-it” Thanksgiving following all the techniques I had researched.

We kept it small (just the three of us), we kept it short (two hours), and we kept the kitchen-cooking time to a minimum. We ate with the windows and doors open and the fans on, and the boys sat far apart in the dining room while I ate in the adjacent kitchen. We gathered together only once, for a couple of two-second photos, smiling behind our masks and instinctively inhaling. In fact, we masked except when actively putting food in our mouths, pulling our masks back up into place between servings and when chatting during the meal.

It all went perfectly.

But then, on Saturday morning while I was walking with a friend at the Pope John Paul II Park in Dorchester, Kenzie texted me saying, “Sooooo, I have bad news.” Half a minute later he sent a second text that read, “I feel horrible.”

I knew instantly what it was — he was sick with COVID. Which meant he had been contagious on Thanksgiving.

Every parent has their lowest parenting moment. This was mine. I bent over on the walkway and I just could not stand up. All I could think was, “Why, why, why didn’t we just skip Thanksgiving this year? And now it is too late to stop whatever tsunami is coming our way.”

The rest of Kenzie’s texts confirmed my fears: He was sick with a fever, body aches, headache. He had lost his sense of smell and taste. He tested positive for COVID later that day.

This is exactly how COVID-19 spreads: A person, like my beloved son, can have it, be contagious, but have no symptoms at all, not a single clue, for several days before getting sick.

This is exactly why we were so meticulously careful about our Thanksgiving. We knew it was possible one of us could be that asymptomatic contagious person. Not likely, not even probable. Kenzie has five friends in his bubble. All had been tested the week before for travel and were negative. All have been tested since and stayed negative, and all were asymptomatic. He had only shopped, carefully, at a couple of large stores.

We had no reason at all to think any of us had COVID-19 that Thanksgiving Day, but we couldn’t be sure. So we followed the science and opened the windows, turned on the fans, sat far from each other, and masked up nearly every moment we didn’t have a fork in our mouths.

But a “small friend pod,” it turns out, is an oxymoron. And “mostly bubbled” isn’t good enough. There are no shortcuts, no bending of the coronavirus rules.

And as it turned out, the precautions we did have in place worked. Cooper and I are COVID-19 negative. And Kenzie had a rough week but is getting better. We’re all getting better.

But was gathering my little family together for some pumpkin pie worth it? Was it worth it to have Kenzie feel immense guilt about potentially exposing us? Was it worth the discomfort of having to tell his contacts they needed to be tested and then go into 10 days of quarantine?

Was it worth all the 4 a.m. wake-ups, the test-result anxiety, the constant texting each other to check on symptoms while living through that first week of absolute uncertainty about how things would turn out?

Am I ever going to hold another Thanksgiving in the middle of a pandemic? Absolutely not.

No possible way. Not a bit. Not a chance.

And I’m never going back to that Pope John Paul II Park again.

Dr. Robin Schoenthaler has been a radiation oncologist at the Massachusetts General Department of Radiation Oncology at Emerson Hospital since 1992. A version of this column appeared on her Facebook page.

Sun Dec 13 , 2020
Higher education is more ready for major change than any other industry, perhaps with the exception of healthcare, NYU professor Scott Galloway said during Insider’s “Access, Equity, and the Future of Education” virtual event Wednesday. According to Galloway, colleges and universities need to embrace hybrid learning models in order to […] 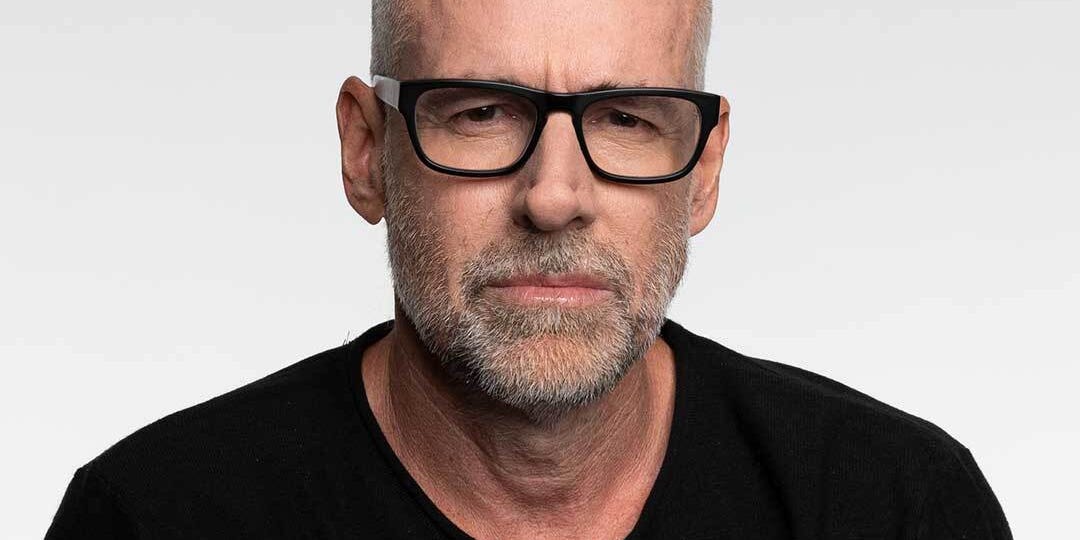