Chances are that most of you had not heard of colchicine before recent headlines excitedly hyping its potential as a treatment for COVID-19. Unless you suffer from gout. Then you surely recognize colchicine as a reliable friend, capable of soothing the excruciating pain caused by the buildup of uric acid in joints. This compound, a natural component of the autumn crocus, has played that role for over 3000 years! It already earned praise for alleviating the distress of gout in the Ebers Papyrus, the famous Egyptian compilation of medical treatments dating to around 1500 BC. Of course, that was long before colchicine was known as a pure compound. The remedy described was an extract of the autumn crocus, the plant from which colchicine was finally isolated as a white crystalline substance in 1820. Its name is derived from the ancient “Kingdom of Colchis” in Asia where the crocus originated.

The underground bulbs, or “corms” from which the flowers grow, are a rich source of colchicine and were recommended as a treatment for gout by the Persian physician Avicenna as early as the 11th century. By the 16th century, the remedy had appeared in Europe, championed by Ambroise Pare, physician to the Kings of France. The various preparations of autumn crocus were certainly more effective than some of the other remedies prescribed for gout over the years. In 1518, Lorenz Fries had suggested eating a roast of fat old goose stuffed with chopped kittens, lard, incense, wax and rye flour and applying the drippings to the painful joints. Around 1650, the Reverend Thomas Daffy introduced “Daffy’s Elixir,” his “Health-Bringing Drink” for the pain of gout. Although it didn’t have any effect on pain, its ample dose of senna leaves may have liberated sufferers from thinking about their pain as they scurried around looking for a toilet. Daffy indeed.

The autumn crocus was introduced to America by Benjamin Franklin, a famous sufferer from gout, who had become familiar with its use while Ambassador to France. Interestingly, colchicine has also found use in a totally unrelated field, namely plant breeding. When applied to certain plants, it induces the formation of extra chromosomes, a phenomenon that can result in plants with desirable properties. Triticale, a mix of wheat and rye, was developed by treating these grain producers with colchicine.

Now colchicine has emerged from the pharmaceutical shadows into the media spotlight thanks to a press release by the Montreal Heart Institute touting it as a possible treatment for COVID-19. There are inherent problems with such “science by press release.” Proper scientific practice dictates that the details and results of a study be submitted to a journal for review by experts in the field before being widely publicized. Circumventing this “peer review” process can lead to the dissemination of information tainted with premature optimism. The current colchicine study may be an example of this.

A significant number of subjects (n=4488) were enrolled in the trial either because they had COVID symptoms or had a positive PCR test for the SARS-CoV-2 virus. The primary goal of the study was to determine if administering colchicine for 30 days would prevent hospitalization or death more effectively than a placebo. According to the press release, this was indeed the case, with the results “approaching statistical significance.” That term raises a red flag. Results are either statistically significant or they are not. You can’t be a little bit pregnant. Therefore, saying that total deaths and hospitalizations were reduced by 21{c25493dcd731343503a084f08c3848bd69f9f2f05db01633325a3fd40d9cc7a1} is not justified since this is based on results that do not meet the statistical significance criterion.

Other concerns arise as well. Colchicine isn’t exactly an innocuous medication and actually has a rather narrow therapeutic window. Diarrhea is a well-known side effect and was seen in this trial. Also reported was an increased risk of formation of blood clots compared with the placebo group. Another consideration is that colchicine is metabolized by cytochrome enzymes and substances that interfere with this activity can increase colchicine blood levels dangerously. Grapefruit juice is such a substance, as are various drugs such as erythromycin, clarithromycin, ketoconazole, cyclosporin and a number of antivirals.

Patients with kidney or liver disease may also have a problem metabolizing colchicine, allowing the drug to build up to toxic levels. Yet another issue may arise. Since colchicine is derived from the autumn crocus, the “natural” crowd may embrace it and promote it as an ideal, safe treatment for COVID-19.

Given that colchicine has definite anti-inflammatory properties, it is quite plausible that it may be of some help in the treatment of COVID-19, but it is best to reserve judgment about the wisdom of prescribing the drug to COVID patients until this study has been published in a peer-reviewed journal. The press release’s portrayal of the Montreal Heart Institute trial as a “major scientific breakthrough,” is overly enthusiastic. A more accurate interpretation would be “colchicine may be of some use in some patients diagnosed with COVID-19 pending further studies.”

Sat Jan 30 , 2021
In the midst of the pandemic, working from home is ideal for some—finishing assignments in your pajamas, eating lunch whenever you want, and not risking exposure to COVID-19. If you’re looking for a remote position or more flexible work, FlexJobs is exactly what you’ve been searching for. It can be […] 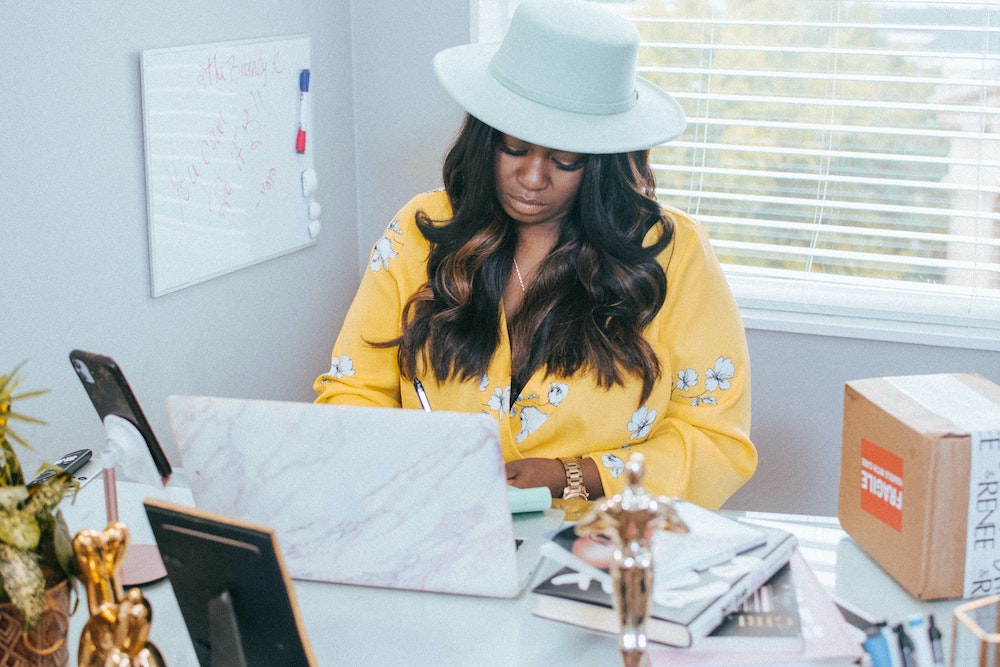