CHARLESTON — This year’s homecoming season was a special one for many people, including the former students of Charleston High School.

Since the pandemic has prevented many from traveling, gathering and having parties, homecoming festivities took a major blow.

So when Noris Lopez-Sanchez, who lives in Panama, received an invitation to attend the Charleston High School Class of ’71’s 50th Reunion, she was thrilled — and disappointed.

“And then I said, ‘I wish the pandemic was over,’” said Lopez-Sanchez. “It would have been a pleasure to go, but I turned it down because I really wasn’t ready to travel.”

Lopez-Sanchez was a foreign exchange student at the high school 50 years ago. While she has not been back to Charleston for years, she has been close with the family that hosted her while she was here. She and the Rundle family have attended weddings and several other life events together for years.

What eventually prompted her to come back to the United States was the internment her host mother’s ashes. Her host mother, Vesta, died in January, and the internment would take place the same week as the reunion. Lopez-Sanchez wanted to return to be with her host brother and sister, Bob and Janice, who now live in Missouri and California, respectively.

“If I’m going to take the risk, I might as well stay for the reunion,” said Lopez-Sanchez. “And that’s how I ended up here.”

‘We’re excited to have her back’

Lopez-Sanchez — though when she attended CHS her last name was simply Lopez — is fondly remembered among her classmates.

One of those friends was Glendia Crease, then Glendia Lee, who hosted Lopez-Sanchez this week for the short time she was staying in Charleston.

“It was just exciting to know she can get back up here after the pandemic and all the other stuff we’ve been through,” said Crease. “We’re excited to have her back.”

“She was always sweet, even for a teenager — and sometimes, you know, teenagers can be quite mean,” said Sally Bock, a fellow member of the class of ’71. “And she was outgoing enough to make a lot of friends.”

Being outgoing would be important for Lopez-Sanchez for years to come as a mechanic and manager with the Panama Canal, where she became the first journeywoman to ever work for the canal.

‘Something new for me’

Charleston High School, when Lopez-Sanchez attended, had something her high school in Panama didn’t offer: a drama and theater program.

At the high school, she played the role of “Bloody Mary” when the school put on a production of “South Pacific.”

“I enjoyed that very much,” said Lopez-Sanchez. “That was something new for me.”

The skills she gained during her theater experiences ended up being important for years to come.

“I needed those abilities to talk in public and to be in a large group, giving speeches, so that was wonderful,” said Lopez-Sanchez. “I made my career there going up the ladder, and I ended up as a manager for years. After 40 years, that was something I really enjoyed. It let me develop everything I love in life.”

Get our local education coverage delivered directly to your inbox.

Ivermectin Shows That Not All Science Is Worth Following

Mon Oct 25 , 2021
Ivermectin is an antiparasitic drug, and a very good one. If you are infected with the roundworms that cause river blindness or the parasitic mites that cause scabies, it is wonderfully effective. It is cheap; it is accessible; and its discoverers won the Nobel Prize in 2015. It has also […] 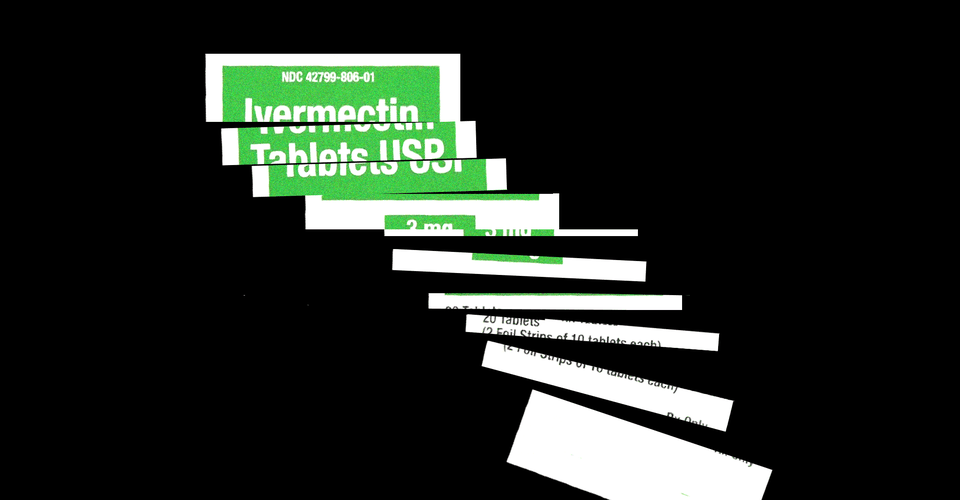