BERLIN (Reuters) – Carmaker Volkswagen plans to cut up to 4,000 jobs at its plants in Germany by offering early or partial retirement to older employees in a move that could cost several hundred million euros, company sources said on Sunday.

Volkswagen said it expected up to 900 workers to opt for early retirement, while a low number in the thousands would choose partial retirement, without giving a precise figure.

Two company sources told Reuters 3,000-4,000 positions would be cut in connection with the programme to be implemented at the six German plants of the main VW brand, which now employ about 120,000 people.

Handelsblatt newspaper, which earlier reported on the plan, had said the company would cut up to 5,000 jobs.

Volkswagen declined to comment on the cost, which will depend on how many employees accept the offer. One source estimated it at close to 500 million euros ($598 million).

As the 83-year old automaker tries to become more of a tech company modelled on Tesla, Volkswagen said it was raising the training budget by 40 million euros to 200 million.

Volkswagen said it was also extending a hiring freeze until the end of 2021. It had previously only been in place until the first quarter. External hires can only be made in areas like electric cars, digitalisation and battery cell development. 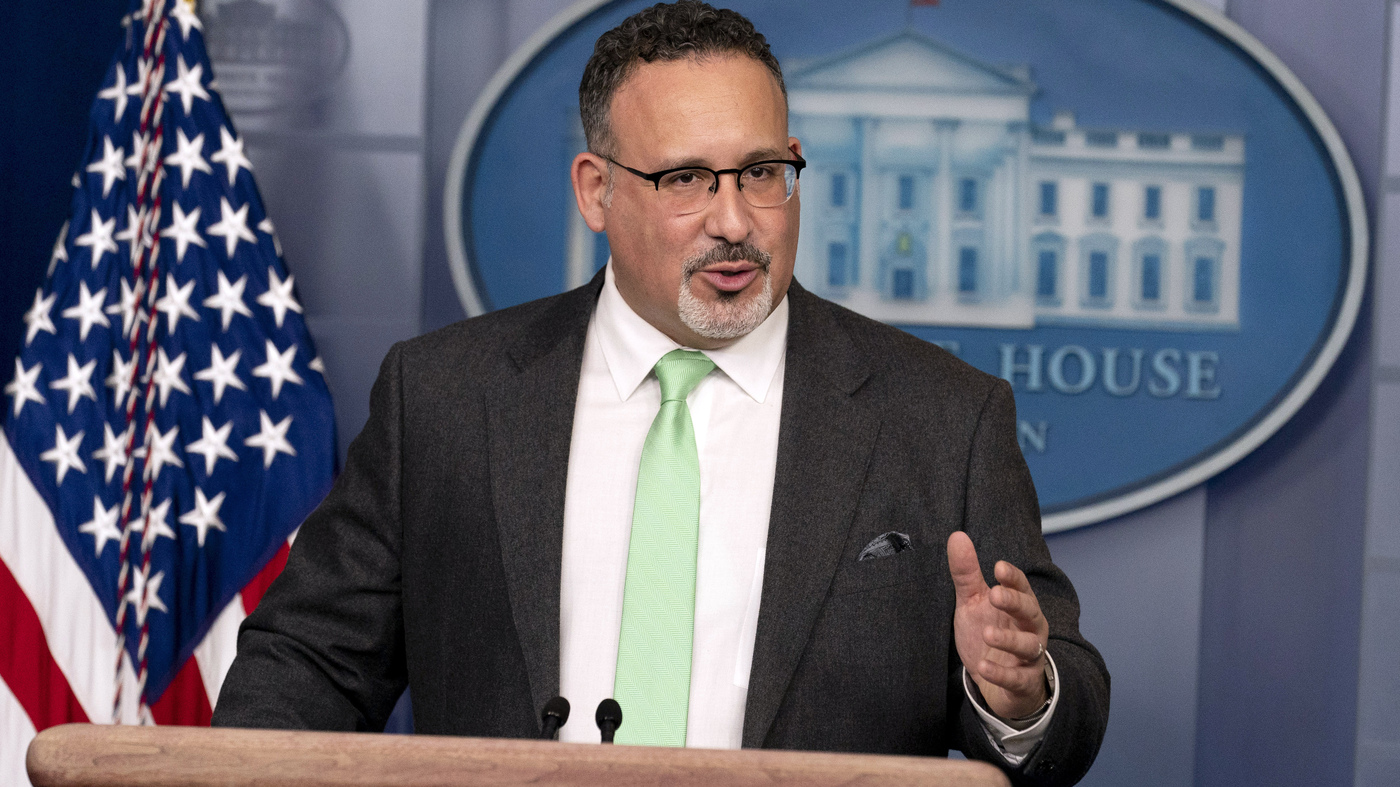