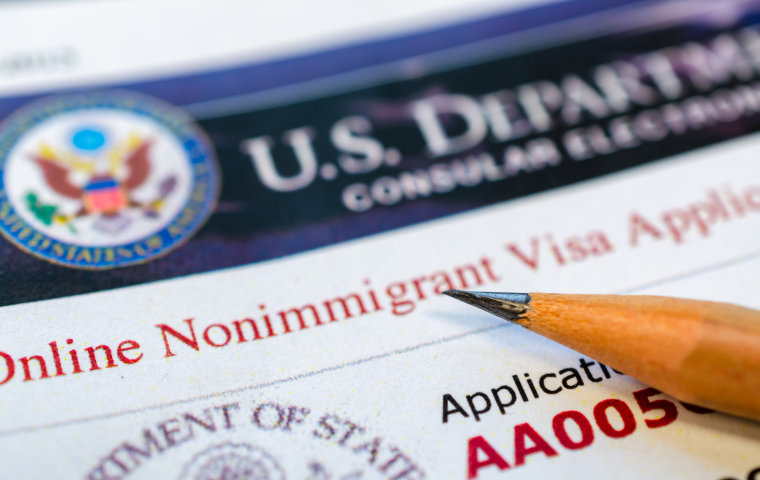 United States university officials are buoyed by the more favorable immigration policies of a new presidential administration – but worry nevertheless that a backlog of visa applications and COVID-19 will undermine efforts to rebuild international student enrolments in the upcoming academic year, international educators heard this week at the annual NAFSA conference.

And despite the growing worldwide availability of a COVID-19 vaccine, they also worry that recent changes in the US State Department’s advisories for overseas travel will hinder their ability to send American students abroad.

These were among concerns raised this week by international education providers about the Joe Biden administration’s response so far to challenges created by the coronavirus pandemic. Issues were addressed at the annual conference of NAFSA, a US association for international educators. The conference, held virtually, took place from 1 to 4 June.

The State Department acknowledged in the spring that its US embassies and consulates, most of which have only recently re-opened, are struggling to catch up on visa processing. More than 500,000 applicants for all types of visas had completed their paperwork by 30 April but just 22,576 had been scheduled for interviews, US State Department data posted online show.

Meanwhile, US universities have been gearing up for a surge of international student enrolments for the coming year, fuelled by their aggressive online recruitment strategies over the past year and pent-up demand.

“With the start of the 2021-22 academic year just a few months away, it is imperative to know what plans the department is developing to ensure timely, transparent and efficient processing of an expected large volume of student and scholar visa applications,” NAFSA Executive Director Esther Brimmer wrote last month in a letter to Secretary of State Antony Blinken.

“The longer it takes… the more likely that we will lose these talented individuals to other countries and do further damage to our reputation as the top destination of choice for study and research,” she said.

Reasons for the backlog vary from country to country, and include factors such as local and national lockdowns, travel restrictions, host country quarantine regulations and the US embassies’ own COVID policies, the State Department has said.

“The situation in China is very different from Brazil or India right now,” Kathryn Strong, a student visa policy analyst for the US State Department, told participants of one NAFSA session. “We understand all of the frustrations and hardships… We are working as hard as our resources or local conditions allow.”

In late May, the State Department extended eligibility to student and scholar applicants for national interest exception waivers, which would allow students from certain countries to travel to the United States beginning on 1 August, even as travel restrictions remain for the broader public. Many embassies are only interviewing candidates who qualify for the exception.

Additional questions raised during the conference will be forwarded to government panellists, and their responses will be shared later, NAFSA officials said.

Jill Allen Murray, NAFSA’s deputy executive director for public policy, told University World News that its members are “very pleased” with the national interest exception (NIE) waivers and will continue to advocate for other adjustments to “ensure the timely and safe arrival of students” for the autumn semester.

NAFSA is urging federal officials to provide waivers to the in-person visa interview requirement for all applicants, use video-conferencing when possible to conduct interviews, and prioritise student and scholar processing.

Student and scholars travelling from 33 countries to participate in programmes that start after 1 August are eligible for the NIE waivers. Countries include China, Iran, India, the Schengen Area, the United Kingdom, Ireland, Brazil and South Africa. Updates and other resources can be found on the State Department website.

NAFSA sessions were video-taped and will be available, along with handouts and slide presentations, to conference attendees for 30 days.

More generally, advocates for international education are hopeful that a Joe Biden-Kamala Harris administration and a new Congress will view international students and scholars “as more of an asset and less of a threat”, said Heather Stewart, NAFSA’s director of immigration policy.

Democrats in the House of Representatives have already asked for a record US$1.1 billion for educational and cultural exchange programmes in 2022. That Vice President Harris is the daughter of two former international students is “quite noteworthy”, Stewart said.

Conference presenters also noted a number of other COVID-related challenges. NAFSA and the Alliance for International Exchange are calling on the State Department to reconsider a recent travel advisory update, posted in April, which they argue will make it harder for universities to send US students abroad, including to countries where the vaccine is plentiful.

NAFSA also has requested more flexibility for US university officials who advise and maintain immigration records for its international students.

US Immigration and Customs Enforcement (ICE) in April extended COVID-19 guidance set in March 2020 through the 2021-22 academic year, but NAFSA argues that changing circumstances renders some of those policies outdated and burdensome. In a written response ahead of the NAFSA conference, the ICE director of the Student and Exchange Visitor Program, Rachel Canty, said the policies set in March 2020 “are sufficient to address current needs”.

“Sometimes it’s the ‘when’ of the question,” he said. “It can seem like inconsistencies but… it has to do with what guidance is available at that time.” 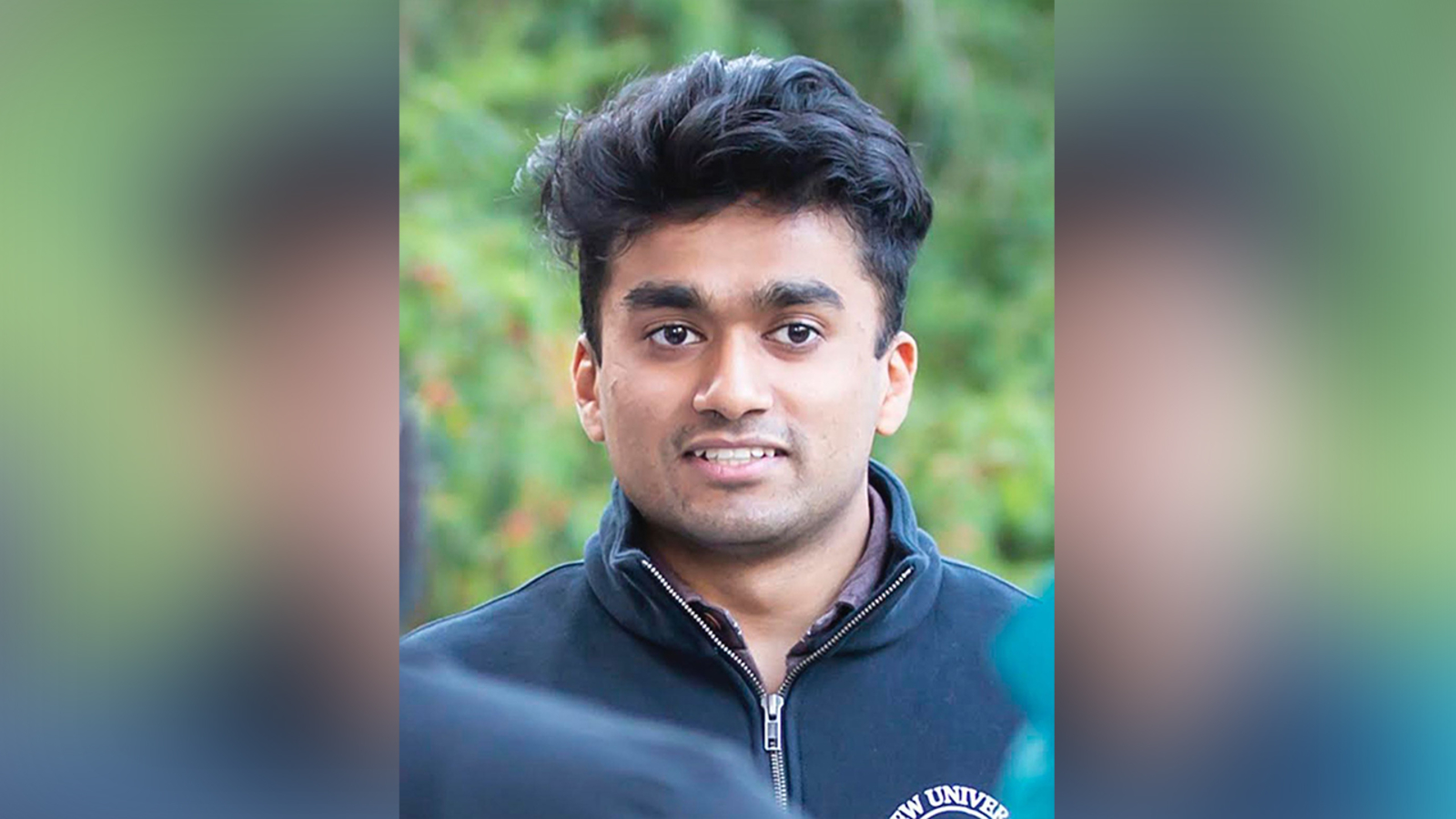 Body found in search for missing student from Drew University 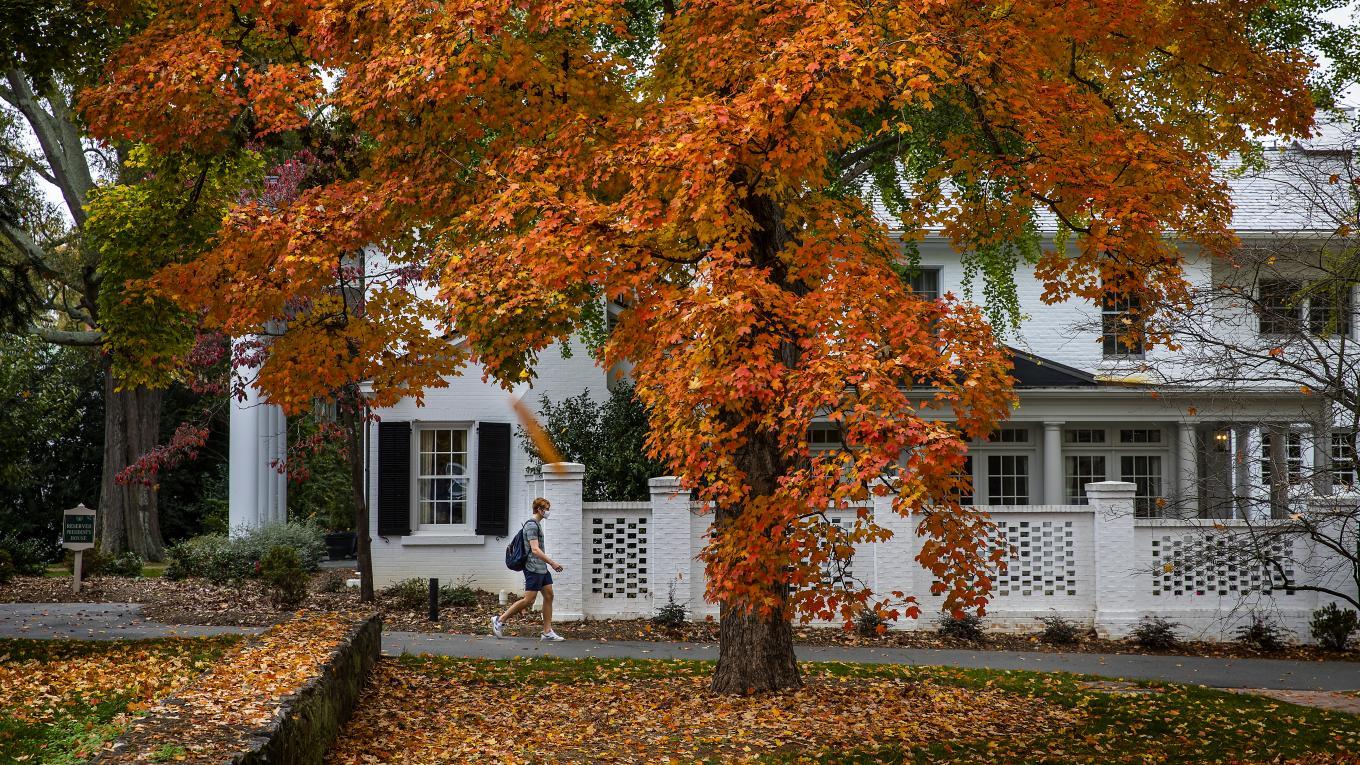