Video from Buckeye, Ariz., shows a man in his truck yelling at a family in line for a food drive to “get a f—king job.”

The video, obtained and reported by local CBS News affiliate Arizona’s Family, shows a man in a white truck yelling at the family while they waited in their car on Thursday for food offered by a local church’s food drive.

The family, which asked the outlet to remain anonymous out of fear of retaliation, says the man accused them of not needing the free food and yelled at them in front of their four young children. The parents said they’ve been struggling like many families during the coronavirus pandemic.

“He looked at my son and told him that his parents were pathetic and couldn’t afford to feed him. At that point, all my manners went out the window,” one of the parents told Arizona’s Family.

Arizona’s Family said it also identified and spoke to the man in the truck who yelled at the family, and he told the outlet he stands by what he said, adding: “Those people need to go to work. They should be ashamed of themselves.”

The incident comes as families across the country have turned to food banks over the last year. Many American households have lost jobs and income during the coronavirus pandemic.

Feeding America, the largest anti-hunger organization in the U.S., told The Associated Press in December that between March and October of 2020 it gave out 4.2 billion meals to struggling families, with many of those needing assistance using food banks for the first time. According to its website, Feeding America says it’s seen a 55 percent increase in the demand for meals from food banks and estimates a supply gap of 8 billion meals.

Images ahead of both Thanksgiving and Christmas last year showed cars in hours-long lines waiting to get food for their families ahead of the holidays.

Lawmakers in Washington, D.C., are currently working on passing another round of COVID-19 relief, which would come as jobless claims have now exceeded their Great Recession record for 48 straight weeks. 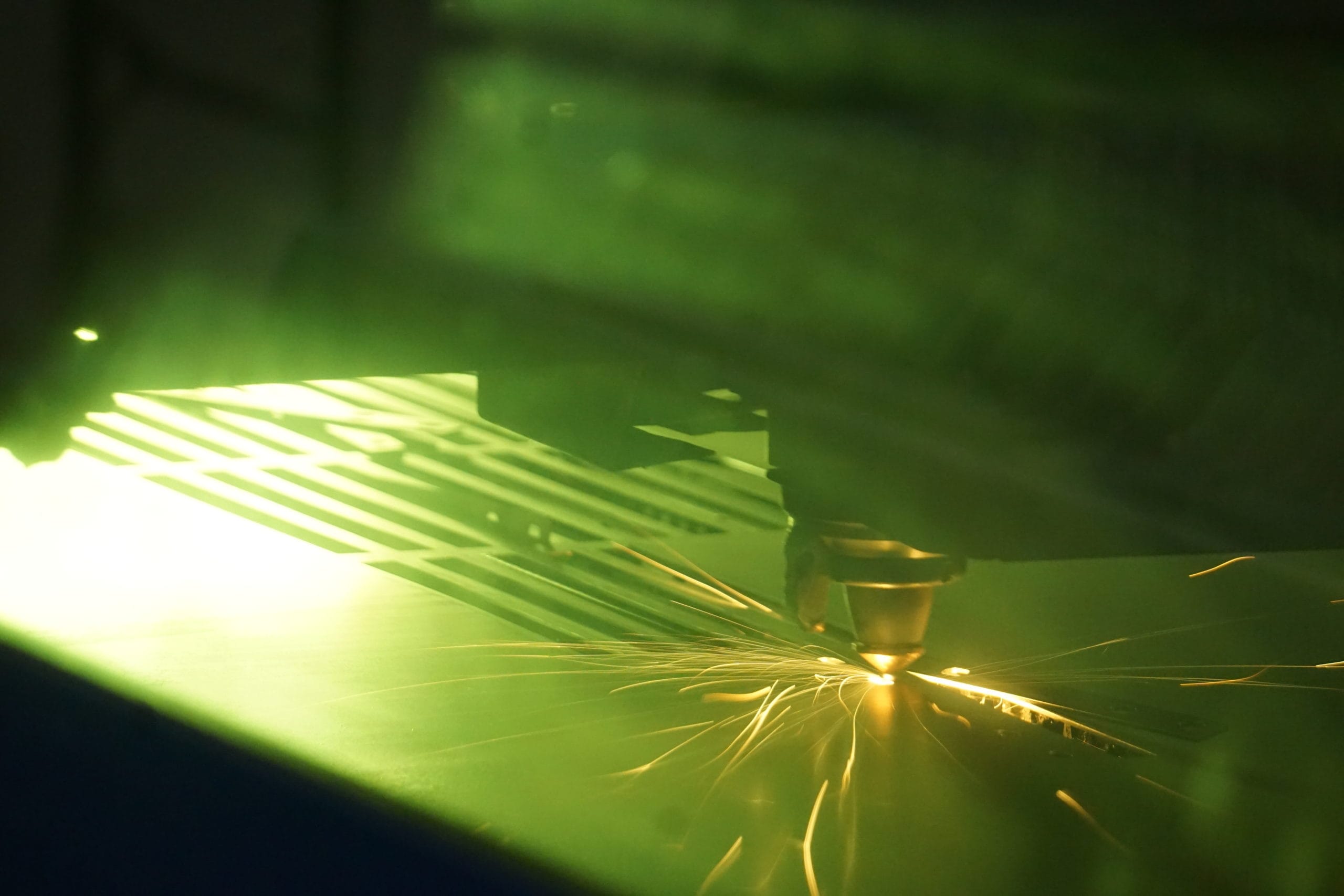 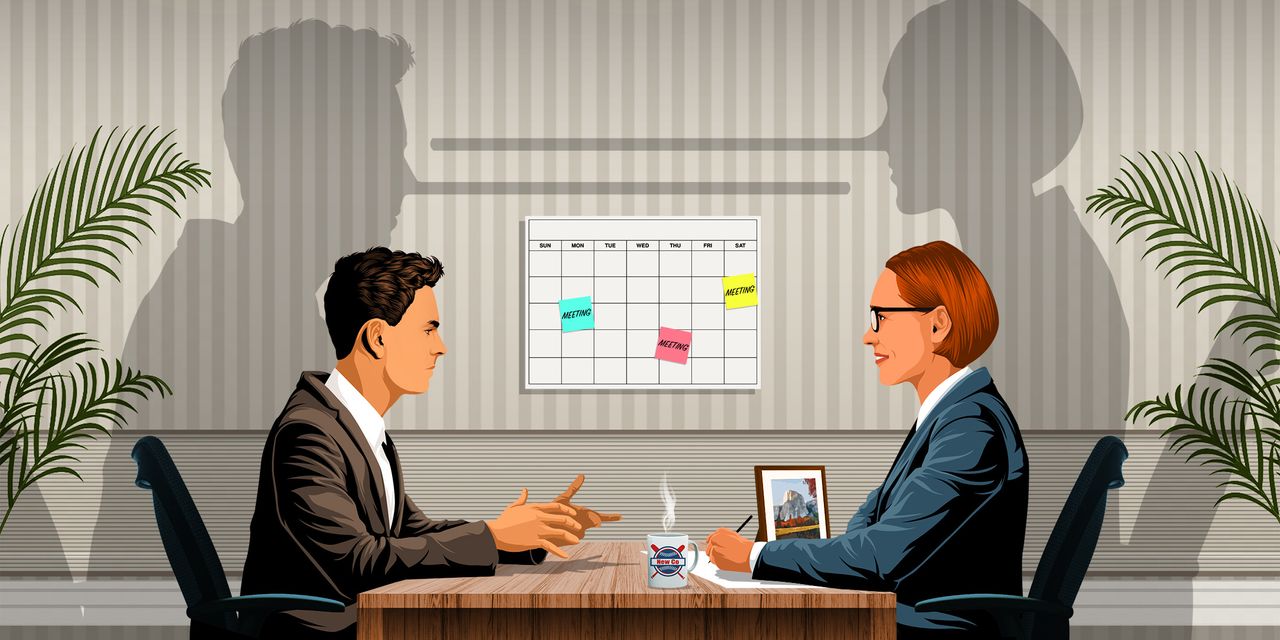 The Lies We Tell During Job Interviews