Under federal law, schools are required to provide a “free appropriate public education” to each qualified student with a disability.

Are you the parent of a student receiving special education services? Tell us what your experience has been like during the pandemic.

In its letter, OCR said it was concerned that Indiana had failed to do so and was “particularly troubled” by reports that parents of disabled students in Indiana schools have filed multiple complaints with IDOE alleging that students were forced by local school districts into “one size fits all” remote learning programs, instead of individualized programs designed to meet the need laid out in their Individualized Education Plans or 504 Plans. Qualifying students with disabilities are guaranteed services, spelled out in their IEP or 504 Plan, to meet their unique needs and ensure they have equal access to a free public education.

IDOE did not immediately respond to a request for comment.

Some of those services are hard to replicate virtually or through remote delivery models. And when schools unexpectedly closed statewide in March, many special education students struggled to access their remote education and receive the services they needed.

In August, the family of Dyllan Dague, a student at New Britton Elementary School, alleged in a complaint to IDOE that Hamilton Southeastern Schools had not provided him with special education services and “has not even made a good faith attempt” to do so since schools closed in March. Dyllan is nonverbal, eats through a tube and has quadriplegia. When HSE decided to start the new school year all virtual, it meant the district “is not only denying him a free appropriate public education, it is harming him in significant and tangible ways: developmentally, intellectually, socially, emotionally and physically,” according to the complaint.

At the time, HSE said it couldn’t comment on individual student matters but the district was making in-person services available to students with significant disabilities, to be determined at a meeting between parents and school staff. The district eventually did start offering in-person instruction for part of the first semester but is now back to a fully virtual schedule.

At the time the Dague’s complaint with IDOE was filed, a department spokesperson said that the U.S. Department of Education provided little wiggle room for schools on special education during the pandemic and that the federal department stressed to schools that they needed to keep working with students in special education, even though that is a challenge during the pandemic when school buildings were closed.

While IndyStar’s article about Dyllan’s case was linked to in the OCR letter, it’s unclear how many other complaints the office has received or is investigating. A spokesperson for USDOE could not answer questions about complaints received by OCR. The investigation will determine whether the state failed to meet its obligations and has excluded qualified persons with disabilities, denied them the benefits, or otherwise subject them to discrimination.

IDOE is not the only entity being investigated by OCR for their handling of special education during the pandemic. Several other school districts around the country have had similar investigations opened, including Seattle Public Schools, according to The Seattle Times. It’s unclear if Indiana is the only state education agency being investigated. The USDOE spokesperson could not say if other state departments were under investigation but said Indiana “was not alone.”

This story will be updated.

Call IndyStar education reporter Arika Herron at 317-201-5620 or email her at [email protected]. Follow her on Twitter: @ArikaHerron. 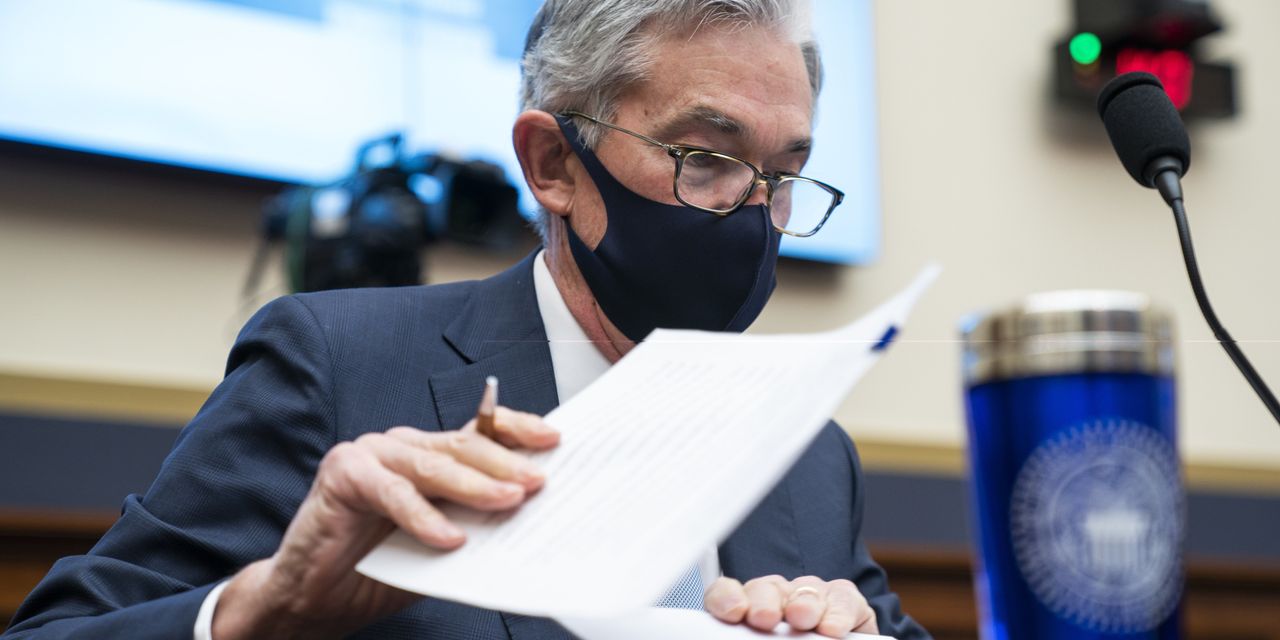