Sections of a report commissioned by President Donald Trump pushing for “patriotic education” appear to have been lifted directly from an old op-ed by one of its authors.

The 45-page report was published by the 1776 Commission, established last year by Trump to promote “patriotic education.”

It was billed as a rebuttal of the New York Times’ 1619 Project, which placed the story of slavery at the heart of American history. It attacks what the authors claim is a liberal bias in American classrooms.

Instead, the report emphasises the need for “patriotic education” in classrooms. It highlights on US historical achievements, and minimizes the significance of racist oppression in the nation’s history.

The report has been criticized by The American Historical Association’s executive director, James Grossman, in comments to The Washington Post, as a “hack job”, and as conservative propaganda masquerading as history.

Critics say it’s unoriginal and riddled with slipshod scholarship. Politico reported that one of the pages appears to be a copy of a 2008 article in Inside Higher Ed by commission member Thomas Lindsay.

“An entire page of the report suggesting classroom discussion topics for teachers appears to be copied nearly verbatim from an opinion piece published in 2008 by one of the commission’s members, Thomas Lindsay,” noted Politico’s Tina Nguyen.

She noted that other paragraphs scattered through the work were also exact matches for previous work.

The Politico report follows criticism of the commission on Twitter, where experts, including historian Courtney E Thompson, questioned the academic integrity of the report.

Lindsay, the commission member, is a former academic and senior fellow at the conservative Texas Public Policy Foundation.

He did not immediately respond to a request for comment from Insider.

He was one of 16 conservative intellectuals placed on the commission and tasked with producing the report by Trump. None of the 16 is a professional historian.

Dr Matthew Spalding, the executive director of the 1776 Commission, told Politico that the task of the commission was not to produce original research. Instead, he said, its job is to present their earlier research and criticisms of how history is taught in the US.

He said: “Dr. Thomas K. Lindsay and I are both involved with the 1776 Commission and — as with other Commissioners— contributed our own work and writing, under our own names, to the 1776 Report, which was an advisory report to the President.” 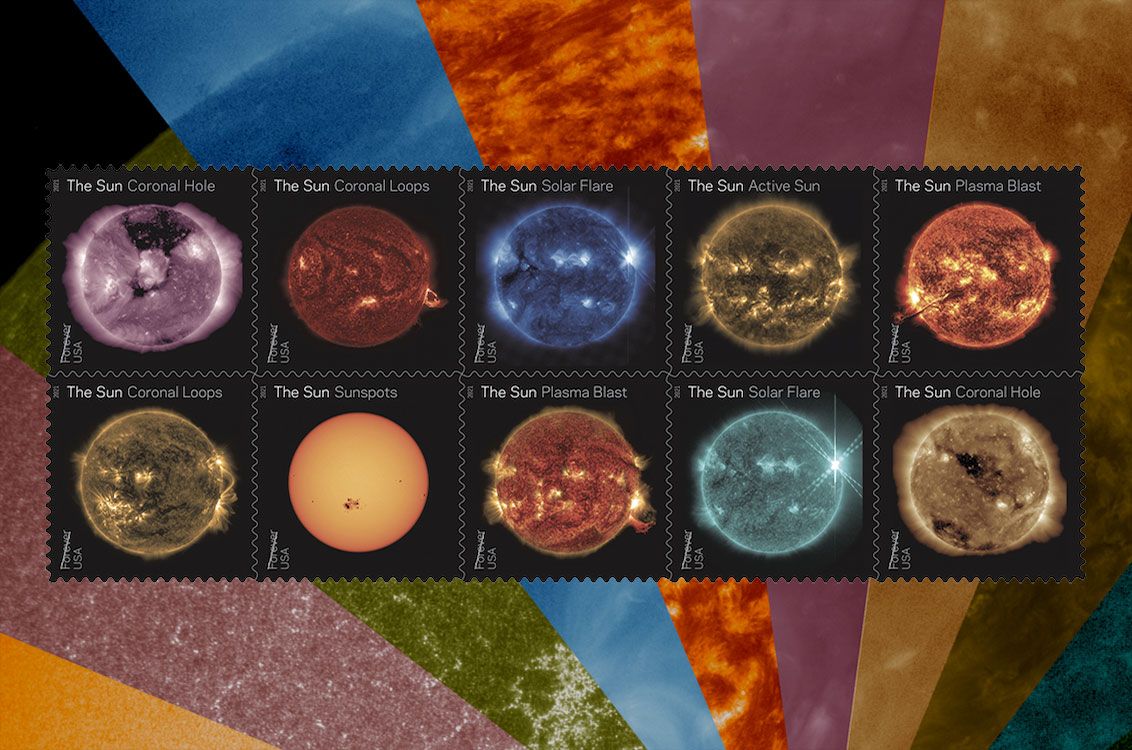