Festive cheer may feel in short supply this holiday season amid rising concerns over the spread of a more infectious strain of coronavirus. Yet despite the multitude of miseries the pandemic has inflicted, the year has witnessed extraordinary scientific endeavour. The Christmas period should be not only a time to remember the 1.7m people lost to Covid-19, but to celebrate the resilience and spirit of the human race — and the success of science and technology — in the face of a deadly killer.

Even while much of the world was forced to close down in the spring to halt the spread of the disease, researchers were racing to develop a vaccine. The global health emergency brought about unprecedented collaboration in the form of data sharing and mobilisation of resources between academia, governments, philanthropic organisations and private companies. These initiatives enabled the development of the Covid vaccines that are already being distributed to millions of people. Researchers managed to complete a process that on average takes 10 years in just 10 months — without cutting corners on normal standards of design, testing and manufacture.

Technology has helped economies through the crisis. Advances that would have been unthinkable as recently as the financial crisis 12 years ago allowed governments to all but shutter their economies yet keep vital activity, including that of their financial institutions, alive. The widespread installation of fast broadband and the recent emergence of new online platforms such as Zoom have allowed millions to work from home, and lessened the economic damage.

There have been other scientific breakthroughs which, in a normal year, would have dominated the headlines. In March, a man from London became only the second person in the world to be cured of HIV. In August, the World Health Organization announced the eradication of wild poliovirus in Africa following its disappearance in Nigeria. As recently as the 1990s, polio was paralysing 75,000 children a year in Africa. And in November, researchers from DeepMind, the UK-based artificial intelligence company, announced they had cracked a challenge that has eluded scientists for decades: how to determine a protein’s 3D shape from its amino-acid sequence, an advance that could accelerate dramatically the discovery of new drugs.

Science also triumphed in other areas this year, not least in the US. Here, outgoing president Donald Trump openly fought against science and sidelined his scientific advisers — exemplified by Dr Anthony Fauci — but was ultimately beaten. Rarely has there been a more head-on clash between scientific analysis and political will.

Challenges remain, from the safe and equitable delivery of the vaccines to dealing with the social inequalities that the pandemic has both exposed and exacerbated. The successful inoculation of the world’s population will also help governments to overcome the rise of the anti-vaxxer movement. For policymakers, the response to Covid-19 holds a lesson for what is possible when faced with a lethal challenge; governments should apply this to the looming emergency of climate change.

Pandemics are an age-old scourge, from the bubonic plague to the 1918 flu pandemic. What has been different this time, as social epidemiologist Dr Nicholas Christakis recently pointed out, is that humanity has been able to respond in real time with effectual medicines. After such a challenging year, the triumph of science — both practically and symbolically — is a crucial source of solace.

Thu Dec 24 , 2020
Florence, Italy (John Walton/PA) The Erasmus student exchange programme will be replaced in the UK by a worldwide scheme named after code breaker Alan Turing, the Prime Minister has said. Speaking after the announcement of a trade deal between the UK and the European Union, Boris Johnson said the UK […] 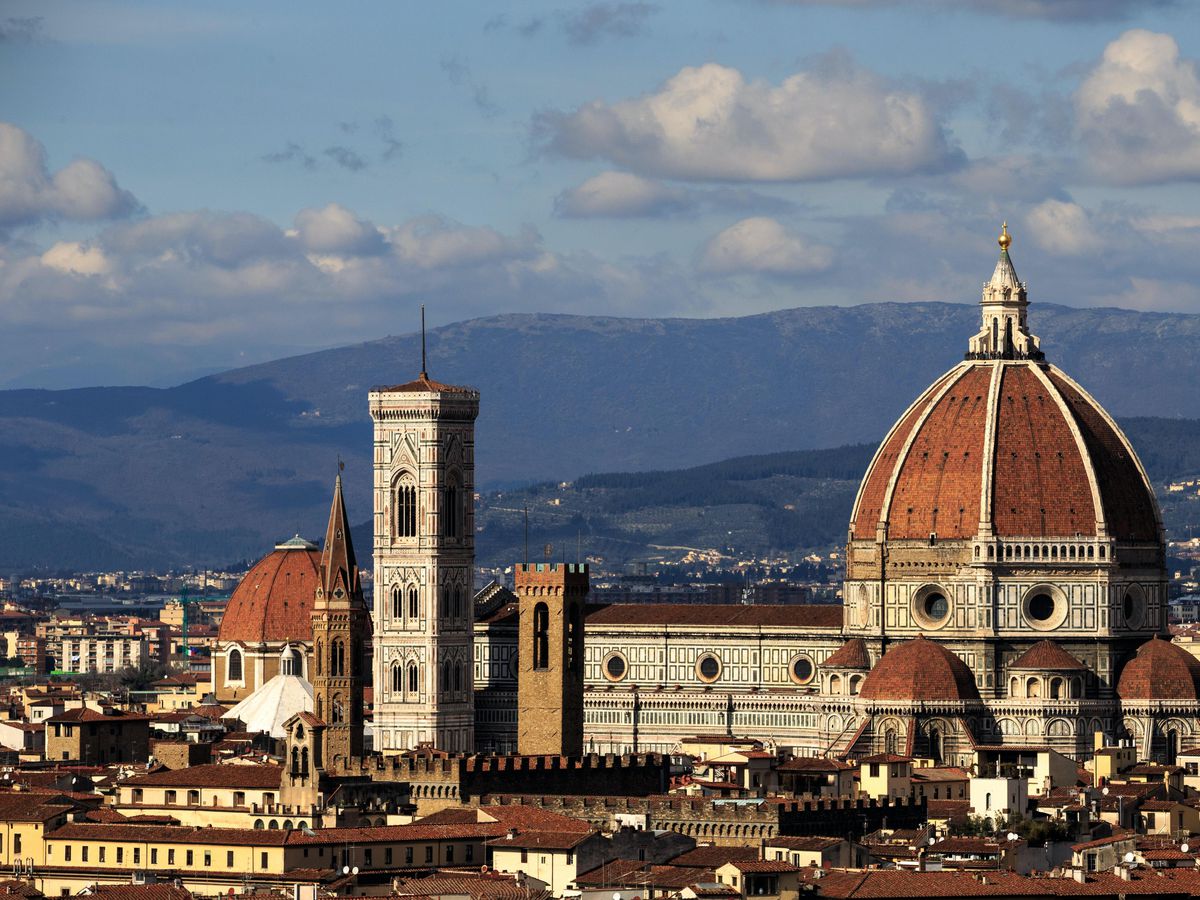