While enrollment at Tri-City schools are slowly returning to normal, online schools are seeing a surge of new students choosing to learn remotely.

Along with the rise in the COVID delta variant in the Tri-Cities, enrollment in online courses more than doubled in the space of a month.

And overall enrollment in Tri-Cities schools — both online and in person — is slowly rebounding after hundreds of students disappeared from the rolls of public schools last year.

Leaders of Pasco’s new virtual school, Pasco Innovative Experiences in e-Learning or PIXeL, were surprised by the rush for their program this year. They initially had 80 students in the new kindergarten through eighth-grade online school.

By the time the school year began their enrollment jumped 350% to more than 360 students and made for the largest chunk of the more than 530 students in all grades studying online this year.

The increase meant they were scrambling for online teachers and supplies. Megan Nelson, the program administrator for the new virtual school, said they were making frequent trips to Walmart to get what they needed to be ready for the students.

The Richland School District’s Pacific Crest Online Academy had nearly 500 students last year, largely fueled by students starting the year online. And school officials expected many of those to return to in-person classes.

But their expected virtual enrollment more than doubled from nearly 200 students in July to more than 450 when classes started a few weeks later.

About 40 of them are students who signed up from other districts in Washington state, the farthest being Issaquah, Everett and Yakima, after Richland officials opening up online classes to any student in the state.

The total turnout meant the district had to add five teachers for online learning.

“We’ve been doing a lot of adapting based on that growth,” Principal Andre Hargunani recently told the school board. “And you can see it’s across the board, in elementary, middle and high where we have seen that growth.”

Kennewick’s newest online high school, Endeavor, also saw slightly more than 100 new students sign up by the beginning of the school year — or about four times the number of high school students signed up for online classes in 2020.

While most students are returning to in-person schools, Nelson said there are several reasons parents are still turning to remote learning.

For some, they discovered last year that their children did better learning online.

“Another chunk have been concerned with COVID,” she said, pointing out some of the students have medical issues that make it risky to head to class.

Pasco started planning for its new program last year and it went live with kindergarten through eighth-graders. The program takes the district’s in-classroom curriculum, including math, science, social studies, language arts and social emotional learning, and transplants it online.

Like regular school, online students need to participate in classes, turn in the work and teachers hold regular office hours so parents and students can drop in.

Their aim is to make sure that kids are interacting and engaged. To accomplish that, teachers are using the technology to their advantage. That includes training teachers how to use green screens.

And PIXeL classes are offered in English, Spanish and Russian, as well as dual language courses, where students learn English and Spanish at the same time.

Despite the unexpected demand for virtual learning, she said teachers are more prepared to handle the influx.

“It’s not completely solved as far as the change in enrollment just yet, but at least there was some solid plan behind what the teachers were doing,” Hargunani said.

After hundreds of students left the three school systems last year, the numbers are either holding steady or starting to climb back to where they were before COVID-19.

The number of enrolled students is important because that determines how much funding the districts receive from Washington state to pay for schools, teachers and programs.

This year, Kennewick started with about 17,600. And while overall enrollment is lower, the district saw increases at the elementary schools and high schools.

The Richland School District lost about 350 students at the start of 2020-21 school year. This year, its enrollment numbers showed about 30 were back on the school rolls.

Pasco saw the largest rebound from 17,400 students last year to nearly 18,400 students. However, that’s still about 200 students fewer than before the pandemic.

Cameron Probert covers breaking news and education for the Tri-City Herald, where he tries to answer readers’ questions about why police officers and firefighters are in your neighborhood. He studied communications at Washington State University. 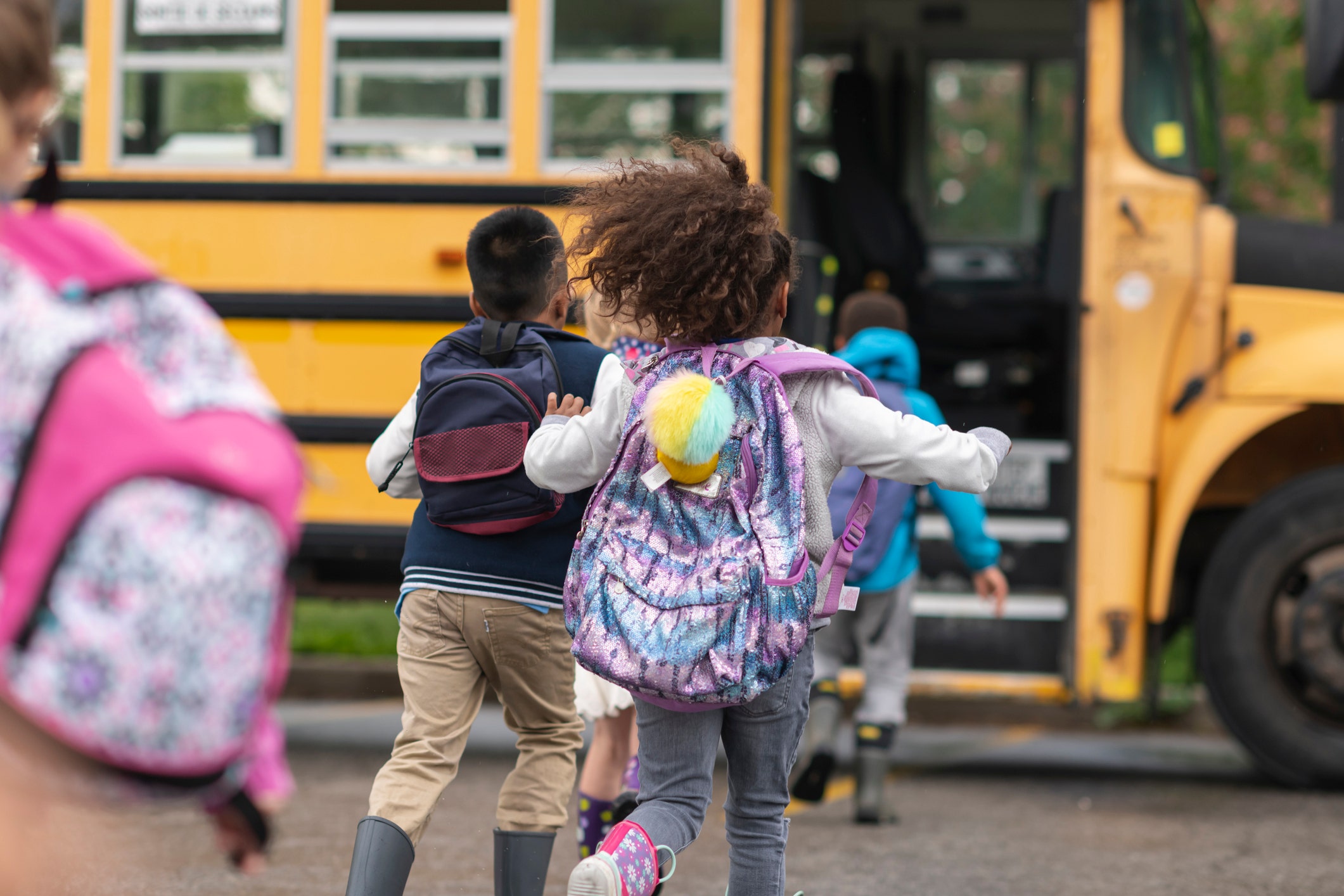 UK school principal plans to come out to pupils, staff during online assembly 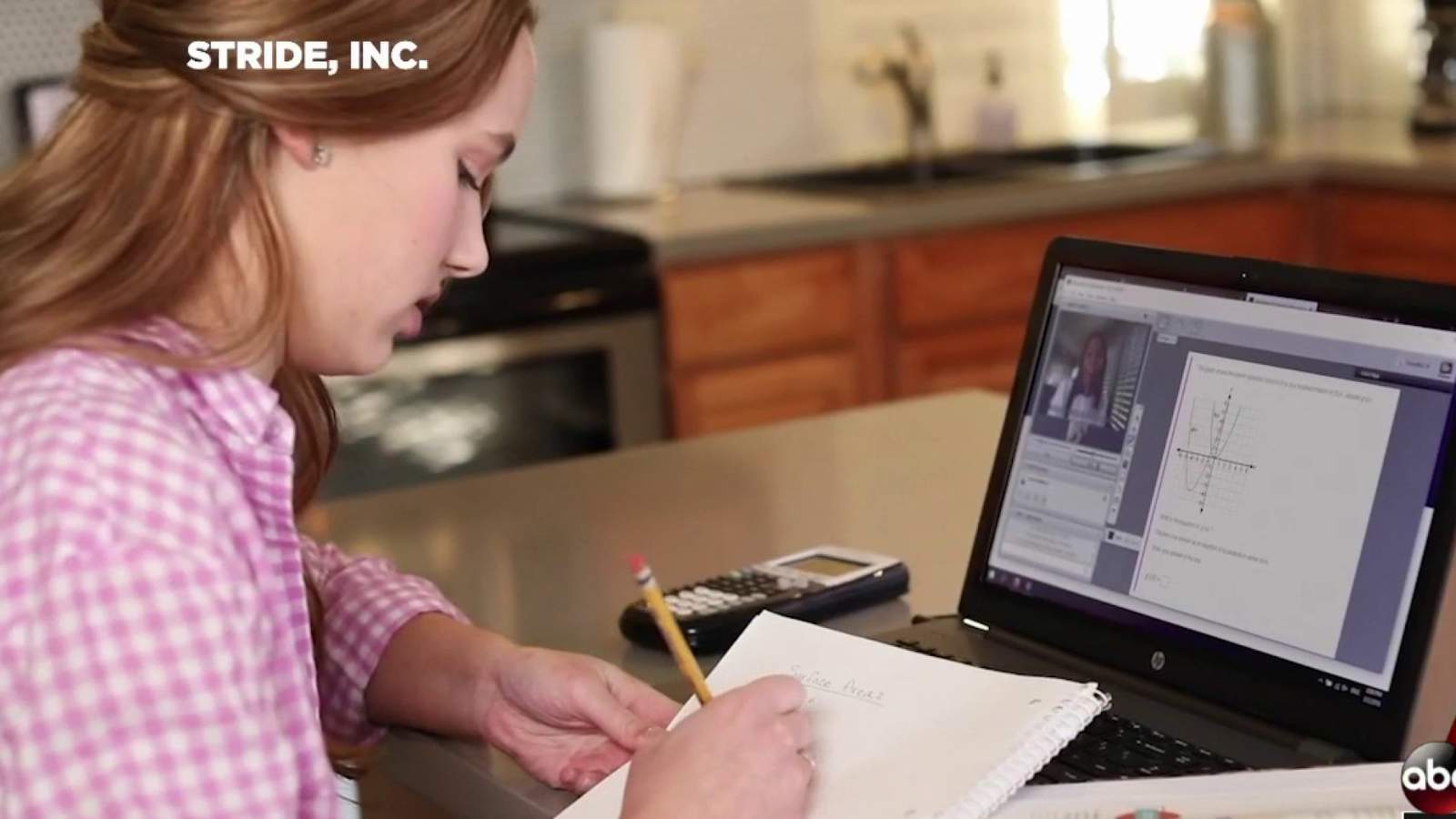 Could online schools be the future of education?