The transportation, construction and ground maintenance industries are some of the deadliest in the United States, according to the latest U.S. fatal injuries count.

Transportation and material workers had the highest number of fatal injuries, followed by construction and extraction workers, maintenance workers and management workers, the Bureau of Labor and Statistics reported in its 2019 Census of Fatal Occupational Injuries published on Dec. 16.

Fishing, hunting and logging workers, as well as aircraft pilots and engineers, had the highest mortality rates per 100,000 individuals.

The construction and transportation industries reported their highest fatality numbers since 2007 and 2003, respectively. Drivers and sales workers, as well as truck drivers, recorded 1,005 fatalities in 2019 — the highest number since 2003.

Christopher Villari, engineer and head of communications at professional services company Turner & Townsend, worked in the heavy civil construction industry for the majority of his career.

“It’s been generally well known for a very long time that construction is inherently a dangerous occupation,” Villari, who has spent many years “trudging down active construction sites,” told FOX Business. “As the industry grows, the number of incidences will grow.”

With large populations, Texas and California recorded the highest number of fatal occupational injuries in 2019, with New York, Florida and Georgia following behind.

FROM PILOT TO TRUCK DRIVER — AIRLINE CAREERS GROUNDED BY PANDEMIC

Accidental poisonings, contact with moving vehicles and electrocutions are some of the most common causes of fatalities in the construction and extraction industries, he said, but one issue that doesn’t get enough attention is suicide.

He described the construction and extraction industries as being in “isolated environments.”

Heavy equipment is seen at a site where sections of the Dakota Access pipeline were being buried near the town of St. Anthony in Morton County, N.D. (Tom Stromme/The Bismarck Tribune via AP, File)

BLS reported 307 suicides and 313 unintentional overdoses in 2019 out of 5,333 total fatal occupational injuries recorded. Suicide is the No. 10 cause of death in the U.S., according to the Centers for Disease Control and Prevention.

THE FASTEST GROWING JOBS FOR YOUNG PROFESSIONALS INCLUDE SECURITY, CHEMISTS

“Some are way up north. They’re usually very remote and very isolated,” Villari said of remote construction work locations. “Workers can be away from their families for months at a time.”

He continued: “You end up having folks who become a little bit desperate. People end up falling into drug abuse.”

Drug, alcohol and even gambling addictions can happen as a result of the severe isolation that comes with construction and extraction work, as well as free time when workers find themselves away from their homes and families while on the job.

Workers with the Pebble Mine project test drill in the Bristol Bay region of Alaska, near the village of Iliamma. (AP Photo/Al Grillo, File)

“If people have been injured on the job and are dealing with pain, that might also push them in a new direction,” Vallari said.

Long work hours and job strain are also to blame for high suicide rates in the industry, according to the CDC.

Industry employers must follow specific Occupational Safety and Health Administration (OSHA) guidelines, which include required employee job training, required personal protective equipment (PPE) on site, emergency action plans and measures to ensure employees are not exposed to hazardous gases, materials and so on.

Another helpful technology being developed for and adopted by constriction companies to promote safety and efficiency is smart glasses/goggles. Smart goggles allow workers to send signals to supervisors, who can then see what employees are looking at and offer solutions or insight to a problem from remote locations.

Smart goggles also have the ability to alert workers of on-site dangers and advise workers against performing certain tasks. Companies are also looking at automated workers and drones to perform the most dangerous tasks from very high or very low spaces, like inside mines, Villari said.

He added that complacency is the No. 1 reason behind occupational injuries in construction.

Construction work “becomes very second-nature, and you let your guard down,” he explained, which is when workers “get complacent” and “mistakes happen.”

Employers should remind workers that they “can never be complacent,” he said.

The Center for Construction Research and Training (CPRW) has a website that provides educational resources that address suicide in construction. The Suicide Prevention Resource Center provides employees with tools to prevent suicide among workers. Additionally, the National Suicide Prevention Hotline is available 24/7 at 1-800-273-TALK.

Covid-19 Leaves Some Study-Abroad Students Stranded Over the Holidays

Thu Dec 24 , 2020
BERLIN—For years, Victoria Bergstrom has been waiting for this moment, a rite of passage, finally to be 21 years old and able take part in the family tradition of drinking a glass of Swedish Glögg together on Christmas Day. But this isn’t exactly how the American student imagined it. Instead […] 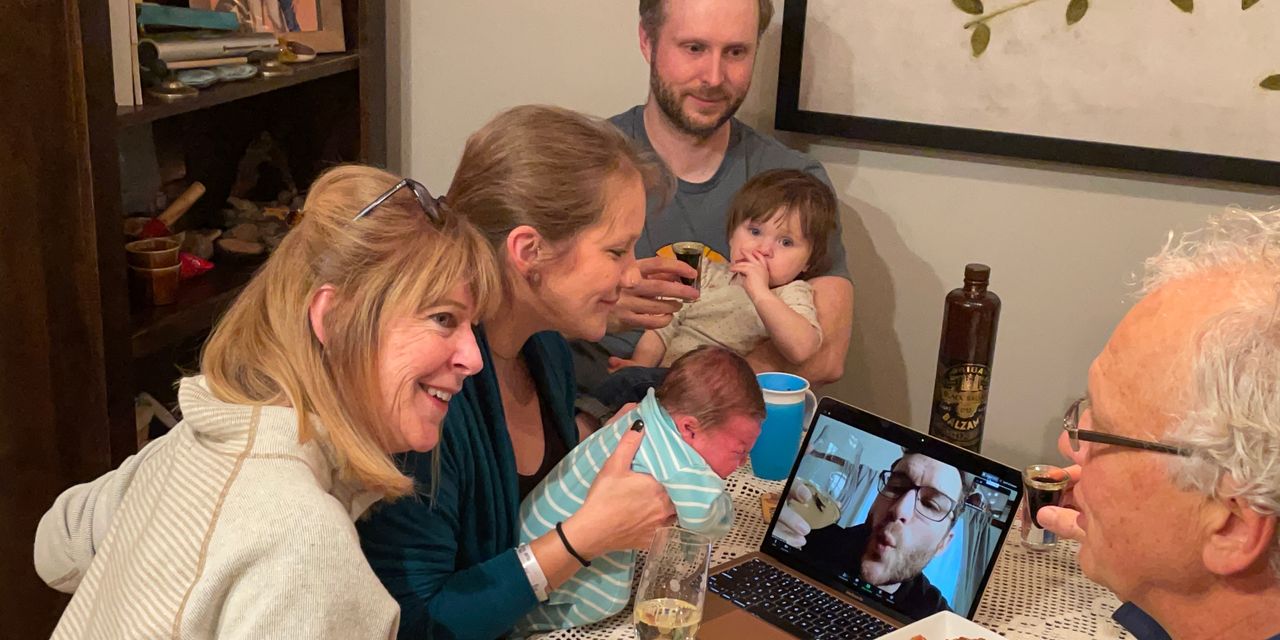