Scientific agreement about climate change started to emerge in the late 1980s, when the influence of human-caused warming began to rise above natural climate variability. By 1991, two-thirds of earth and atmospheric scientists surveyed for an early consensus study said that they accepted the idea of anthropogenic global warming. And by 1995, the Intergovernmental Panel on Climate Change, a famously conservative body that periodically takes stock of the state of scientific knowledge, concluded that “the balance of evidence suggests that there is a discernible human influence on global climate.” Currently, more than 97 percent of publishing climate scientists agree on the existence and cause of climate change (as does nearly 60 percent of the general population of the United States).

So where did we get the idea that there’s still debate about climate change? A lot of it came from coordinated messaging campaigns by companies and politicians that opposed climate action. Many pushed the narrative that scientists still hadn’t made up their minds about climate change, even though that was misleading. Frank Luntz, a Republican consultant, explained the rationale in an infamous 2002 memo to conservative lawmakers: “Should the public come to believe that the scientific issues are settled, their views about global warming will change accordingly,” he wrote. Questioning consensus remains a common talking point today, and the 97 percent figure has become something of a lightning rod.

To bolster the falsehood of lingering scientific doubt, some people have pointed to things like the Global Warming Petition Project, which urged the United States government to reject the Kyoto Protocol of 1997, an early international climate agreement. The petition proclaimed that climate change wasn’t happening, and even if it were, it wouldn’t be bad for humanity. Since 1998, more than 30,000 people with science degrees have signed it. However, nearly 90 percent of them studied something other than Earth, atmospheric or environmental science, and the signatories included just 39 climatologists. Most were engineers, doctors, and others whose training had little to do with the physics of the climate system.

A few well-known researchers remain opposed to the scientific consensus. Some, like Willie Soon, a researcher affiliated with the Harvard-Smithsonian Center for Astrophysics, have ties to the fossil fuel industry. Others do not, but their assertions have not held up under the weight of evidence. At least one prominent skeptic, the physicist Richard Muller, changed his mind after reassessing historical temperature data as part of the Berkeley Earth project. His team’s findings essentially confirmed the results he had set out to investigate, and he came away firmly convinced that human activities were warming the planet. “Call me a converted skeptic,” he wrote in an Op-Ed for the Times in 2012.

Mr. Luntz, the Republican pollster, has also reversed his position on climate change and now advises politicians on how to motivate climate action.

A final note on uncertainty: Denialists often use it as evidence that climate science isn’t settled. However, in science, uncertainty doesn’t imply a lack of knowledge. Rather, it’s a measure of how well something is known. In the case of climate change, scientists have found a range of possible future changes in temperature, precipitation and other important variables — which will depend largely on how quickly we reduce emissions. But uncertainty does not undermine their confidence that climate change is real and that people are causing it.

Mon Apr 19 , 2021
Tomorrow is the day that U.S investment banks kick off their first quarter earnings announcements, with JPMorgan and Goldman Sachs both revealing how well they did in the three months to March 2021. Citi, Bank of America and Morgan Stanley will follow before the end of the week.  While 2020 was […] 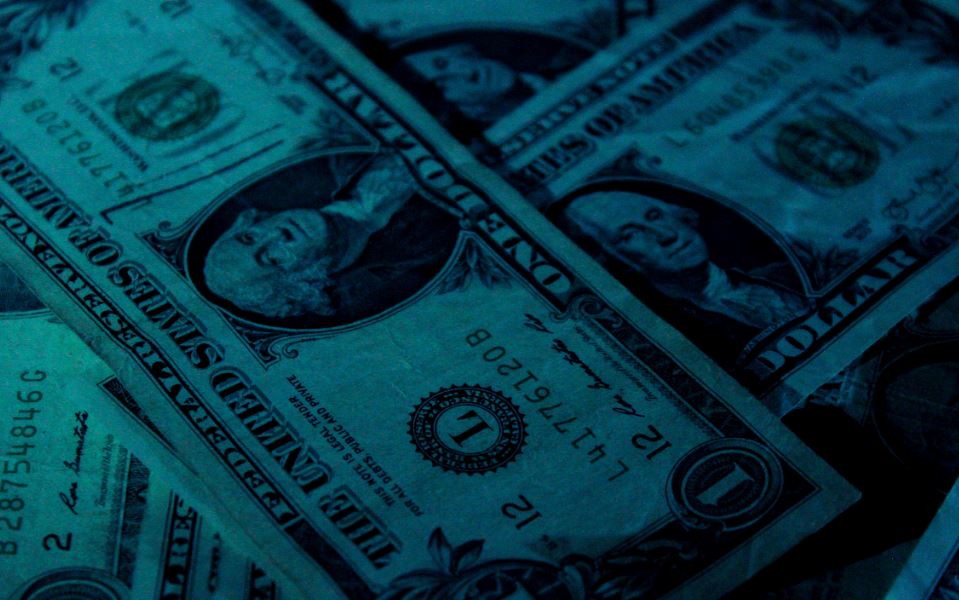