The Bay Area’s housing, job market and transportation could be radically reshaped now that employers and white-collar workers have discovered the enormous potential of working remotely.

Early in the pandemic, Twitter announced that its employees could permanently operate from home. Facebook CEO Mark Zuckerberg foresees half his workforce doing the same. And Google is exploring a permanent hybrid plan that would allow workers to split their time between their homes and offices.

For years, large-scale remote work has been an idea that employers and their workers toyed with. “Now we see that it can be done, that the economy continues, that life goes on,” says Russell Hancock, president and CEO of Joint Venture Silicon Valley. “There are wonderful new efficiencies that we didn’t even realize.”

Hancock has friends who have moved their families during the pandemic to North Carolina, Colorado and Hawaii, all while keeping their Silicon Valley tech jobs. His organization is trying to figure out the magnitude of the worker flight.

It’s by no means limited to tech workers. Lawyers, accountants, computer programmers and even journalists are discovering that they don’t need costly commutes to offices to get their work done, and their employers are finding that they can reap large savings as a result.

How large and lasting the shift will be is uncertain. But it seems clear that Bay Area housing and commute patterns could be disrupted for years to come, and perhaps permanently. With fewer commuters and less freeway congestion, a larger portion of those who remain are likely to opt for the convenience of their cars rather than public transit.

That means transit agencies such as BART, AC Transit and the Santa Clara Valley Transportation Authority will have to rethink their long-range ridership assumptions and adjust their budgets accordingly to account for the post-pandemic world.

“We’ll be going back to different,” says Randy Rentschler, the Metropolitan Transportation Commission’s director of legislative and public affairs. “The question is, is it going to be a lot different?”

With the financial win-win for companies and their employees, the new work paradigm already is affecting the office and housing markets.

The vacancy rate for office space increased during the year ending October 2020 for the East Bay, San Jose and especially San Francisco, according to data from Cushman & Wakefield, a commercial real estate firm. Prices have dropped in San Francisco, while the cost for much-cheaper space in the East Bay and San Jose has held steady, at least for now.

Prices for condominiums in San Francisco have dropped and resale inventory has soared as urban dwellers have figured out that they don’t need to stay in the city to be close to their jobs. At the same time, East Bay suburban single-family home prices continue rising, aided by incredibly cheap mortgage rates.

Workers in their 20s will return to San Francisco, predicts Matt Regan, senior vice president for public policy at the Bay Area Council. “The single biggest driver of where young people live is where they can get a date. The city will rebound and get back much of its night life culture.” But, he says, more white-collar workers in their 30s will head for the suburbs after having their first child, rather than waiting for the second.

And the numbers will probably worsen. The potential to work from home, from anywhere, has been piled on to the region’s high cost of living and often-unfriendly business climate that is driving away workers and employers.

The Bay Area after the pandemic will be quite different from the region we lived in before.

9 Places So Cheap You Might Not Need To Work

Sat Jan 2 , 2021
Now that 2020 is over, it’s time to start living for the future. What does that look like for you? Chances are it might involve quitting your day job, ditching it all and moving to paradise. While many people have been able to get a taste of this new reality […] 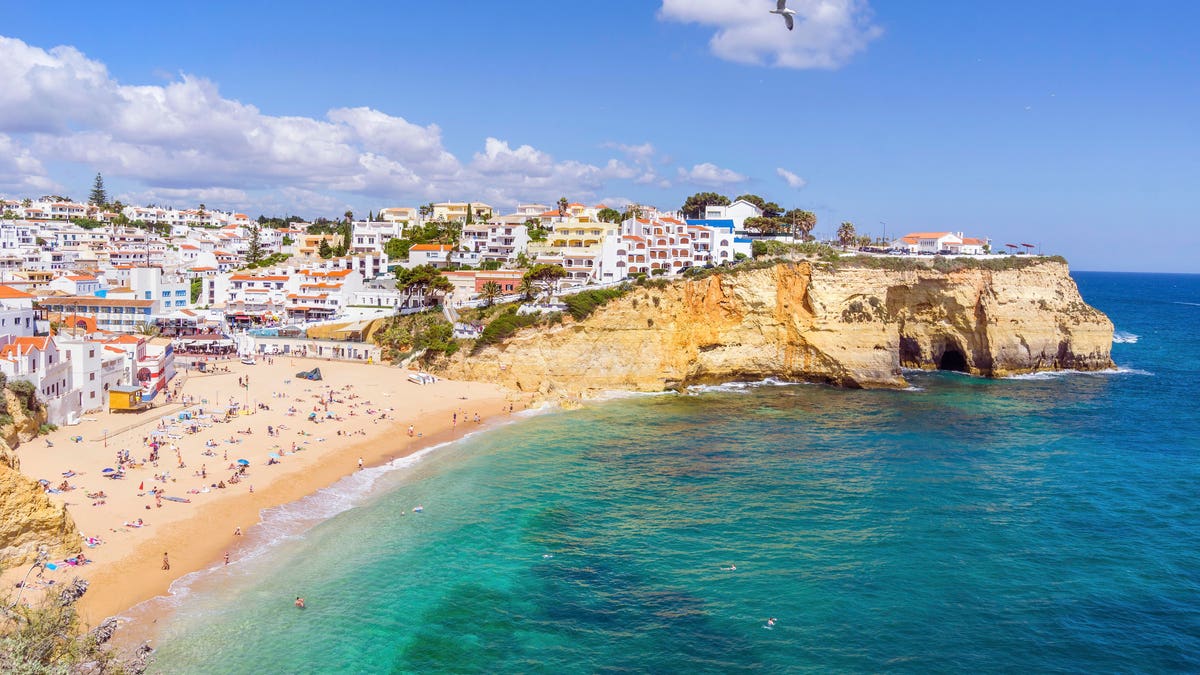