The Kansas Tax Credit for Low Income Students Scholarship Program currently grants scholarships to 632 students to attend K-8 private schools. Funded via a $10 million tax credit, students must qualify for free lunch and be assigned to attend one of the 100 lowest-performing schools in the state to participate.

Some legislators hope to tweak the law this year to allow students who qualify for free or reduced lunch to participate and to drop the school performance criterion. The total amount of tax credit remains the same and the income-eligibility change would move it from the most-restrictive of the 24 tax credit scholarship programs in the country to the second-most-restrictive.

Well, you wouldn’t know that from the show of force put on by the Kansas educational establishment. Twenty-two people testified against the bill either in person or through submitted written testimony last week. And it wasn’t just the usual lobbyists for the teachers’ and administrators’ unions and school boards’ association. Six superintendents testified either in person or through written testimony.

That takes some chutzpah. Currently, to qualify for the program a family of three would need to make no more than $27,014 per year. The changes in the bill would up that to $38,443. One of the superintendents who submitted testimony in opposition took home $336,351 in total pay in 2020. That is almost 9 times the new income threshold. Yikes.

It is much sound and fury, signifying nothing. And, it should be noted, these overhyped concerns fly in the face of a wealth of evidence that private school choice programs improve the performance of public schools in their communities. Maybe the superintendents haven’t had a chance to read the research yet. That might have been a better use of their time than preparing and delivering testimony in Topeka.

Speaking for the bill, Wilfredo Sanchez spoke through an interpreter about how his family financially qualified for the current program, but because of where his children were zoned to attend school only his kindergartener could take advantage of it. Dr. Delia Shropshire of North Wichita’s Holy Savior Academy spoke about the students attending her school who have benefited from the program. Multiple parents submitted testimony about the good this program could do for more families if it was just a bit easier to qualify for it.

It would do no harm at all to public schools and would greatly benefit hundreds of low-income families.

Again, this program already exists. Proponents of changes to it aren’t asking for any more money to be appropriated for it. They just want to change the eligibility criteria to maximize participation in the existing program. The fundamental question posed to legislators is whether only incredibly poor people or just very poor people should be allowed to participate in it. The answer shouldn’t be too tough to come up with. The exaggerated, overboard pile on opposing it should help anyone still on the fence.

The Kansas Tax Credit for Low Income Students Scholarship Program is not a threat to Kansas public schools in either its current form or in the form that legislators hope to change it to. To the state as a whole, it is a drop of rain in a spring shower or a speck of dust in a wheat field. But for that small number of people who participate or could participate in the program, it is a big deal. Legislators shouldn’t let the mindless cacophony of naysayers stand between low-income Kansans and educational opportunity.

GoLocalProv | “Status Quo Will Not Improve Anything” 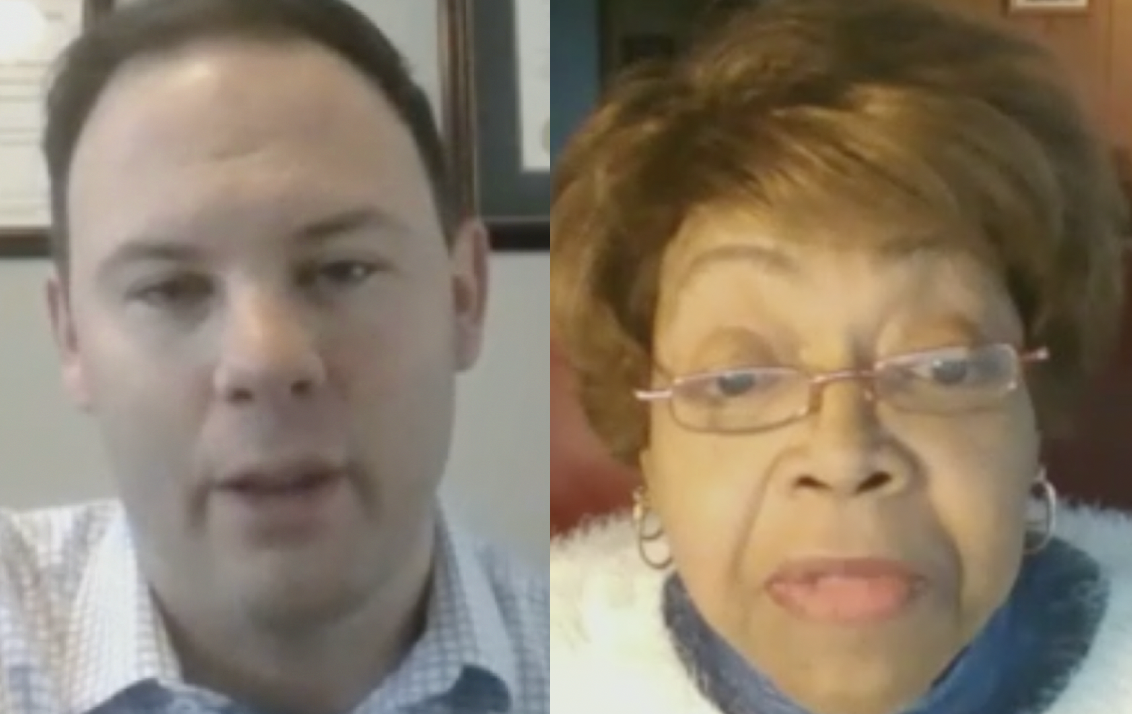