It was a year when scientists tried to solve the mystery of rogue orcas attacking boats and the pandemic shed light on our increasingly strained relationship with nature. If you want to delve deeper into some of the big science and environment stories of the year, here’s a selection of this year’s long reads.

Joe Biden’s plan to tackle climate change has been described as the most ambitious of any mainstream US presidential candidate yet. Matt McGrath considers what he wants to do, and how he might get it done.

Why summers could become too hot for humans. By David Shukman

Global warming will increase the chances of summer conditions that may be “too hot for humans” to work in, experts say. These conditions could expose millions of people to dangerous levels of heat stress – a dangerous condition which can cause organs to shut down.

Are we too anxious about the risks of radiation? By Justin Rowlatt

This year has seen renewed interest in nuclear power from the UK government. Though it’s classed as a renewable form of power, nuclear energy has its critics. So is it time to reassess our attitude to nuclear power? Justin Rowlatt reports.

Have rogue orcas been attacking boats in the Atlantic? By Victoria Gill

In the past six months there have been at least 40 reported incidents of orcas attacking boats off the coasts of Spain and Portugal. What’s behind the unusual behaviour of these sea mammals?

Five charts about the biggest carbon crash. By Matt McGrath

No war, recession, or previous pandemic has had such a dramatic impact on emissions of CO2 over the past century as Covid-19 has in a few short months.

Matt McGrath examined the massive impact on our environment caused by the Covid crisis, and explained why it’s also likely to have little effect on long-term patterns.

Covid: Why bats are not to blame. By Helen Briggs

Bats have been scapegoated by humans for centuries, with Covid only the latest example, say scientists. According to many experts, it’s our increasing level of interference with these wild creatures that’s at the root of the problem.

Could the coronavirus crisis spur a green recovery? By Roger Harrabin

The Covid-19 lockdown has cut climate change emissions – for now. But some governments want to go further by harnessing their economic recovery plans to boost low-carbon industries. Their slogan is “Build Back Better”, but can they succeed?

How to survive a year in space. By Paul Rincon

Astronaut Scott Kelly told the BBC how he managed to live for a year on the International Space Station and why, four years into his retirement from Nasa, he would go back if someone asked.

Has the world started to take climate change fight seriously? By Justin Rowlatt

A surprise announcement at this year’s UN General Assembly had a transformative effect on the politics of cutting carbon, says Justin Rowlatt. He examined whether it might just signal the beginning of a global rush to decarbonise.

Thu Dec 31 , 2020
stockstudioX / Getty Images How does a job earning more than $150,000 a year sound? The first step to pursuing a six-figure career is identifying which careers have that earning potential — even if they don’t start at that pay. Find Out: The Highest-Paying Jobs That Will Let You Work […] 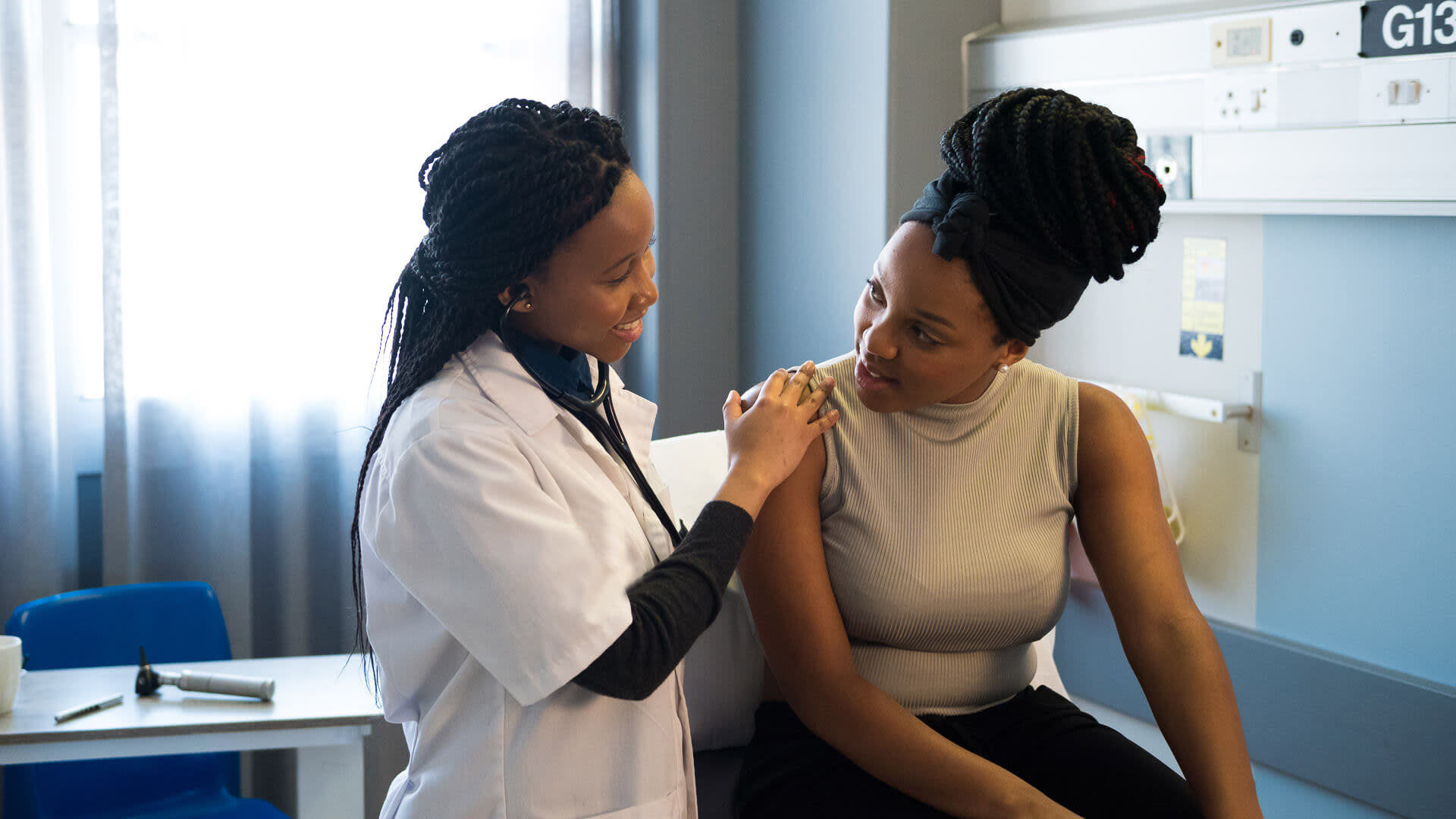