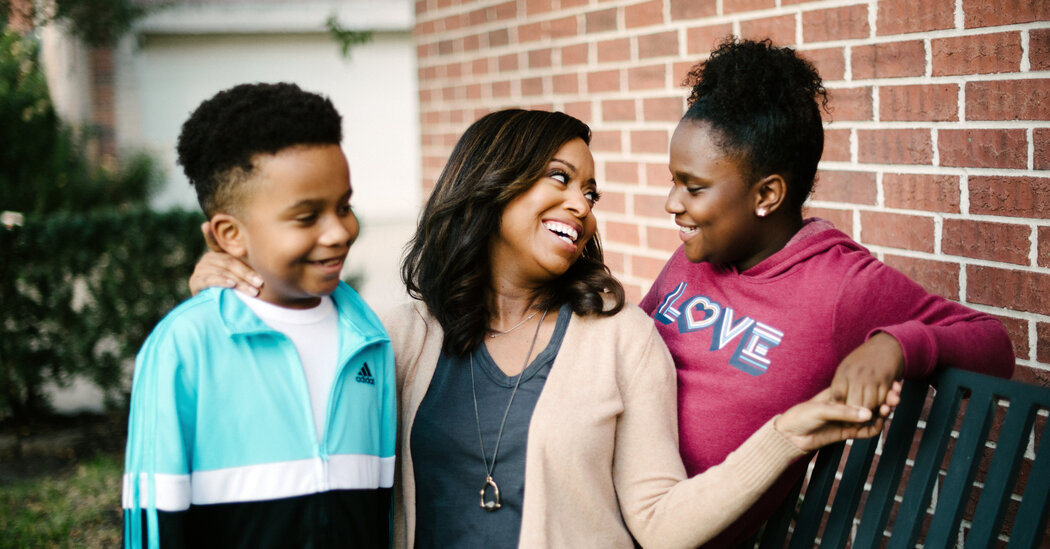 In Houston, an average of 37,000 people watched the program each time it aired in the spring, and about 2,200 people were watching the San Francisco version each day this fall, the TV stations said. “We Still Teach,” the Chicago version of the program, which began in May, reaches 50,000 households in the area each weekend, according to Nielsen.

“We’re not solving the digital divide, but from my experience with the personal connection of coming into a viewer’s kitchen or living room, I felt this could be a more immediate way to help bridge the gap,” Ms. Spaulding Chevalier said. “We’re letting them know they haven’t been forgotten.”

The divide in education between families that can afford laptops and strong Wi-Fi signals and those that can’t has been well documented, and often affects rural areas and communities of color. In 2018, 15 million to 16 million students didn’t have an adequate device or reliable internet connection at home, according to a report from Common Sense Media, a children’s advocacy and media ratings group that receives licensing fees from internet providers that distribute its content.

The gap between the haves and the have-nots has been exacerbated by school shutdowns. As recently as October, at least thousands of students in the United States were still unable to join remote classrooms because they had no access to a laptop. But 96 percent of Americans were estimated to have a working television set, according to Nielsen.

Ms. Spaulding Chevalier’s sister, Tamika Spaulding, who produces the Chicago version of the program with her friend Katherine O’Brien, said they had acted with urgency.

“There are a lot of plans to address the digital divide, but they have four-year rollout plans,” Ms. Spaulding said. “So what are you doing for the student today, right now, who’s just not getting educational content?” 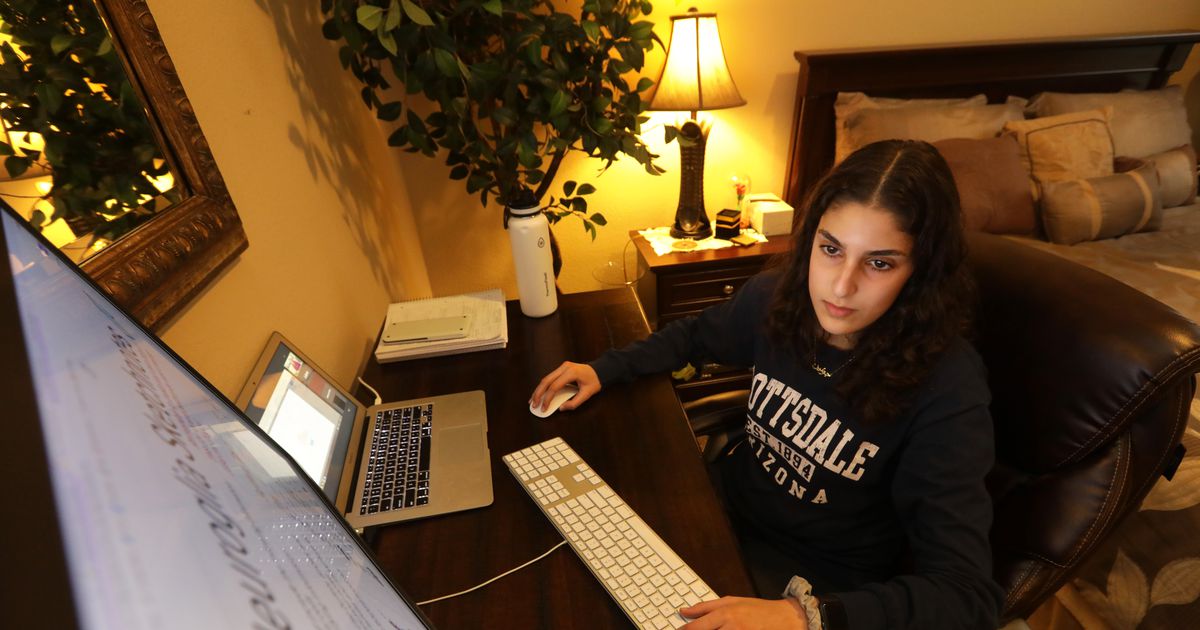 Even after COVID-19, North Texas districts expect a demand for some virtual learning options 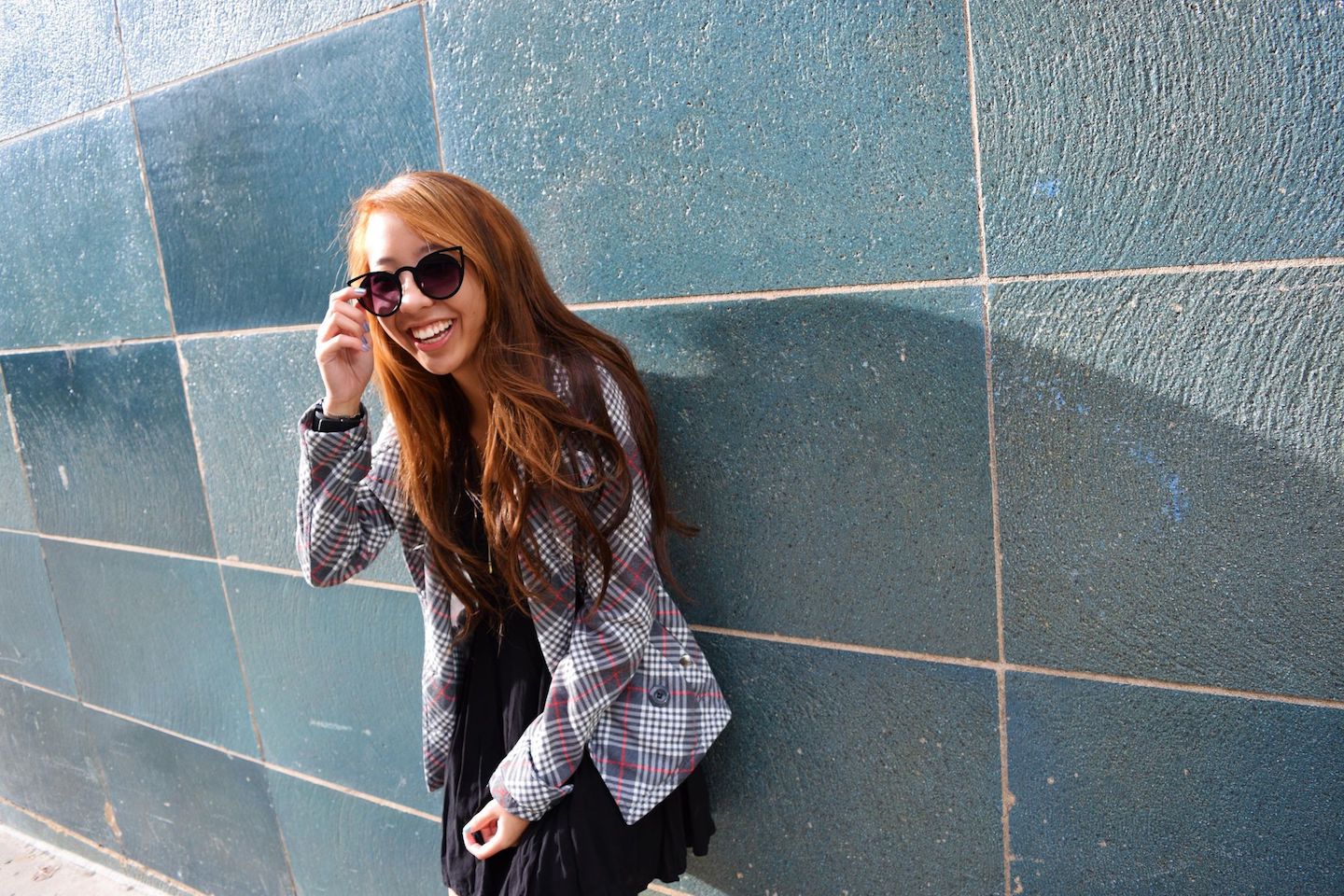