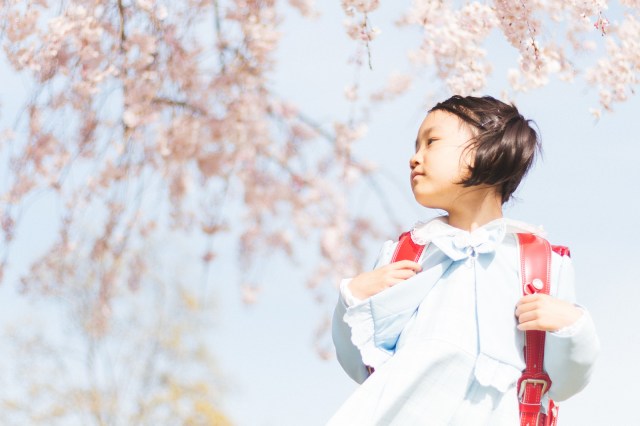 If you’ve spent any time with Japanese kids before, the results may not surprise you.

While many older Japanese students in the past have preferred potential careers like YouTubing, e-sports, and more, the future is looking a little different for elementary school students around the nation.

The National Research Institute of Educational Research, also known as Gakken, asked 600 boys and 600 girls from grades one through six in elementary school about their dream job in an annual survey. Here are the top results from the 2020 survey overall, as well as divided by sex.

Patisserie was the overwhelmingly popular choice overall, with 6.5 percent of participants saying it was their top choice. For reference, only 3.4 percent answered “police officer”. “YouTuber” is still in the top three, down one place from 2019. Though it might not seem very high percentage-wise, it’s important to note that about 30 percent answered “I don’t know”.

Soccer has been growing in popularity among elementary schoolers in recent years – more so than baseball – and this is reflected in the future goals of young boys in Japan. Interestingly, YouTuber took the number one spot last year, so it’s surprising that it dropped three whole places in 2020.

Since about 2010, “patisserie” has been the most popular dream job for elementary school kids. And with the amazingly aesthetic cakes available in Japan, we can’t say we blame them.

The only notable change in the survey results over the past few years is that less young girls seem to be interested in becoming an idol singer. It was strongly in fourth place for the end of the 2010s, but in both 2019 and 2020, it dropped sharply to ninth place. More would rather be an idol singer than a YouTuber, though!

How do the results differ where you are? If that place happens to be Japan, rest assured that your children will hopefully supply the future with plenty of educators, athletes, and cake (though we’re pretty sure most kids would choose “demon slayer” if that were a viable option).

Opinion | Clearing the Wreckage at the Education Department

Sat Jan 2 , 2021
The departing education secretary, Betsy DeVos, will be remembered as perhaps the most disastrous leader in the Education Department’s history. Her lack of vision has been apparent in a variety of contexts, but never more so than this fall when she told districts that were seeking guidance on how to […] 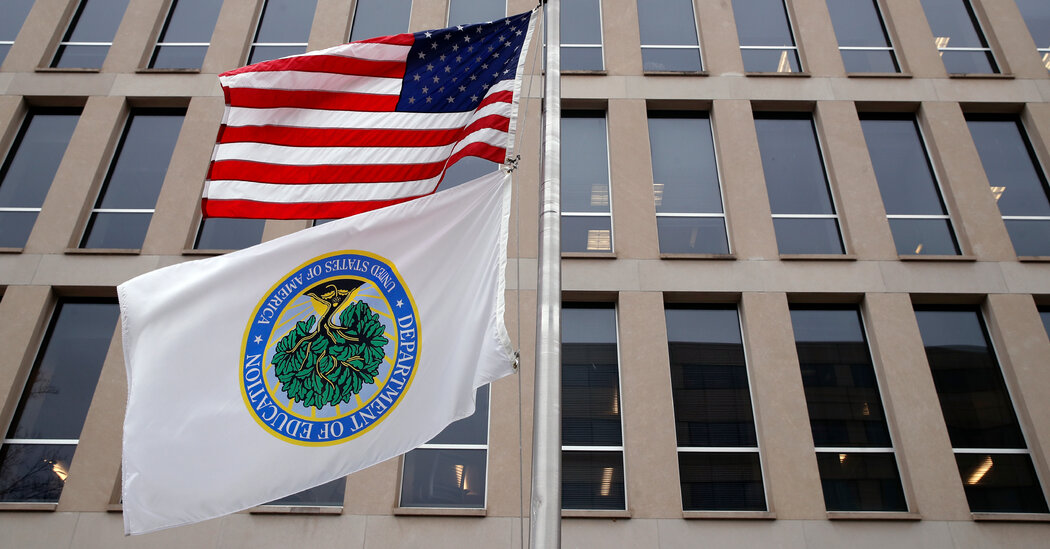