SPRINGFIELD, Mo. (KY3) – A Springfield construction company notified the state of a merger with a Jefferson City, Mo. company. And the merger will cost jobs in the Ozarks.

The merger eliminates 120 jobs by the end of February. Those jobs include union and non-union jobs, mostly in Springfield, Ozark, Hollister and workers in the field.

According to a letter filed by the company to state officials, nearly 30 union workers classified as “laborers” will be let off. More than 50 operating engineers will also be let go.

The Springfield Contractors Association said there is a light at the end of the tunnel despite the news.

”This time of year is a little bit of the off-season for that type of construction anyway,” Springfield Contractors Association Executive Director Megan Short said. “Journagan, they are more of a civil, heavy highway that type of contractor. And when the weather gets below freezing you can’t lay asphalt in that kind of stuff.”

Short said while the news can certainly be upsetting, it happened at the best time possible.

“For something like this happen, it is worse for a layoff to happen in the middle of the season in a lot of ways because then you are struggling that next job mid-projects,” she said.

The company’s website says many employees have been with them for more than 15 years. Short said the area still has plenty of jobs to offer.

Union representatives declined to comment, but said negotiations are still being made.

Short said non-union Journagan employees should also reach out, make connections and look for listings. She said the Springfield Contractors Associations is a resource that can help others find jobs.

She said she expects 2021 to be another good year for construction, which means local companies will likely be looking for more employees.

“We need people,” she said. “Across the board in the construction industry, we need people. Our companies need people. There are opportunities for them locally, maybe not right now in the off season, but we want to keep them local because we need good workers.”

To report a correction or typo, please email [email protected] 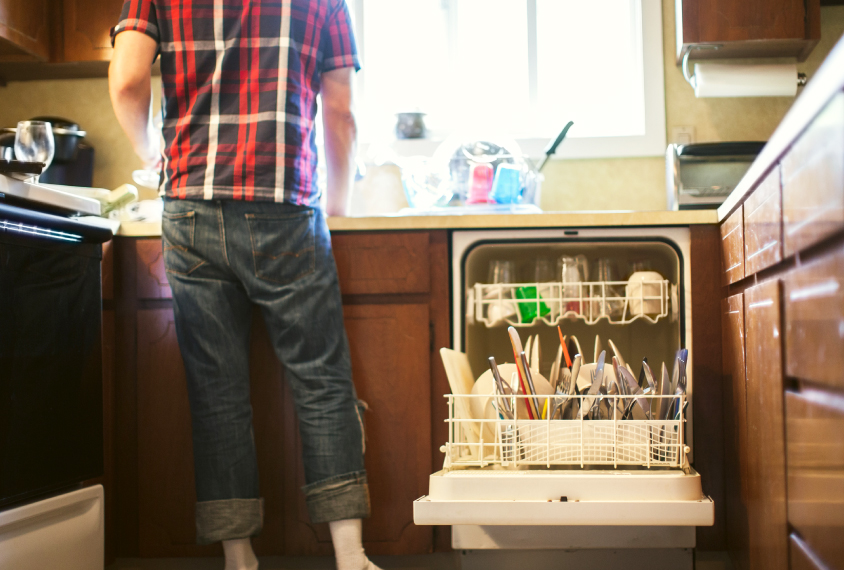