State lawmakers say they are being flooded with complaints from public school teachers over flaws in a new data system that is supposed to help special education students.

“How do we correct this problem so that we as legislators won’t be hearing from teachers from all over the state?” asked Senate Education Committee Chairman Cleo Fields, D-Baton Rouge.

“Golly, let’s just fix this,” said Sen. Beth Mizell, R-Franklinton and a member of the committee, where the issue was aired recently.

The troubled data system has triggered criticism since August, when it went into operation for the new school year.

The Louisiana Association of Special Education Administrators Inc. fired off a letter to the state Department of Education on Sept. 9 that listed 13 problems, including trouble validating and submitting all-important individualized education programs for Louisiana’s roughly 75,000 special education students.

IEPs spell out what services special needs students are entitled to.

Top state officials said at the time that most of the complaints had been resolved.

But senators said they have been inundated with hundreds of emails — many generated by the Louisiana Federation of Teachers — that outlined a litany of recurring problems.

Critics say parent-teacher conferences have been disrupted because teachers have been unable to access key information from the new setup. They also say teachers have been unfairly blamed for the shortcomings, technology officials have shown a lack of urgency about fixing the problems and the rollout of the new system left a lot to be desired.

“We are still receiving thousands of emails from teachers,” said Sen. Katrina Jackson, D-Monroe and vice-chair of the committee.

State Superintendent of Education Cade Brumley acknowledged some of the shortcomings.

“Teachers deserve technology that works and makes their life better and our intent is to continue to push on the vendor to get us there,” Brumley said four days after the meeting.

Brumley said the number of complaints and questions about the system has shrunk from about 1,500 in August to about 400 in December.

State education officials said the new system — called eSER — replaced a badly out-of-date data setup that had been in place since 2004. The old system operated on Internet Explorer, which is no longer supported, and carried security and other risks.

“It was failing,” Brumley told the committee.

Denise Young, president of the Louisiana Association of Special Education Administrators, said in September that the state Department of Education had been responsive to concerns about the new data system. Young did not return a call on how her group views the latest round of complaints.

The operator of the new setup is Computer Aid, Inc., which has a $1.6 million state contract.

Derek Williams, deputy chief information officer for the state, said a glitch that erupted earlier this month, which sparked a new round of complaints, was an isolated problem that was quickly resolved.

But Mizell told Williams she wanted to forward him about 200 emails complaining about the system.

Mizell said she was especially concerned about complaints where teachers said they felt they were made scapegoats for the problem — and that it is one of the reasons educators are leaving the profession.

“That is strong language that goes far beyond fixing this problem,” she said. 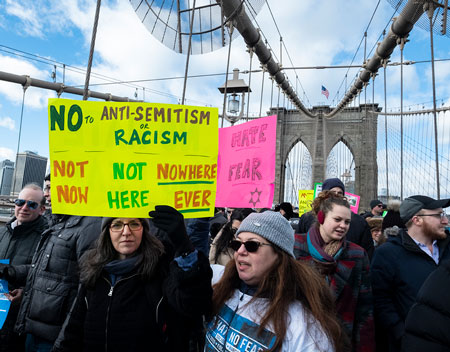