The Trump presidency forced schools to grapple with how to craft history lessons in real time — whether they be about impeachment, insurrection or incitement.

In the final moments of the chaotic Trump era, Texas school leaders must decide how they’ll address the beginning of the Biden administration.

While some districts’ officials are encouraging teachers to watch with their students as President-elect Joe Biden and Vice President-elect Kamala Harris are sworn in, others are telling them to refrain from showing live footage in class.

Plano ISD administrators, for example, have decided not to livestream the inauguration ceremony to students, while Keller ISD is allowing parents to excuse their children from watching it.

And in Southlake’s Carroll ISD, teachers are asked only to turn on the broadcast if it directly relates to their class subject matter.

Julie Thannum, Carroll’s assistant superintendent for board and community relations, said that the principals were told last week that if the inauguration was going to be shown to a class, “it should tie back” to the state’s curriculum standards.

“It shouldn’t just be shown live in classrooms where the presidential inauguration doesn’t align with a course syllabus or scope and sequence,” such as in a math or art class, Thannum said.

University of North Texas professor Amanda Vickery said it’s important for all students to witness a peaceful transfer of power, especially after pro-Trump supporters stormed the U.S. Capitol on Jan. 6 in an attempt to stop Biden’s presidency from moving forward.

The ceremony Wednesday also will be the first time a woman of color takes her place as vice president. Vickery said the inauguration is a chance for young girls to see themselves reflected in that powerful post.

To deny students the opportunity to witness history is “very problematic and very worrisome,” said Vickery, a professor of social studies and race in education.

Throughout Trump’s presidency, some teachers worried about their lessons on current events being construed as overtly political. In Mansfield, where the district shared lesson ideas last week in advance of the event, teachers were reminded by administrators to remain impartial when discussing or showing the inauguration, according to Hope Boyd, the district’s director of communications and marketing.

Others worry that the ceremony could be interrupted by violence or other disruptions that would be hard to explain to kids as it unfolded live.

King Davis, superintendent of Sheldon ISD near Houston, sent a letter to families explaining that the district would not show coverage of the event during class. Students will instead watch clips from the inauguration the next day.

“Viewing a recorded video prioritizes our students’ social and emotional needs by censoring any potential unplanned occurrences during the ceremony,” wrote Davis, previously an assistant superintendent in Everman. “Our educators want to help our students learn about the Inauguration and watch history unfold in a way that protects them from the unpredictability of a live event.”

Plano ISD spokeswoman Lesley Range-Stanton said teachers won’t be livestreaming the inauguration in class to ensure that all students have a similar learning experience, regardless of whether they’re attending school in-person or at home. A statement to NBC5 also referenced concerns about “protecting students from potential unforeseen disruption.”

The Biden Inaugural Committee is planning a livestream of the ceremony tailored specifically to students and families.

The DMN Education Lab deepens the coverage and conversation about urgent education issues critical to the future of North Texas.

Talking point: The guilt of homeschooling

Wed Jan 20 , 2021
Last week, out of nowhere, my three-year-old daughter said the word ‘coronavirus’ for the first time. Stopped in my tracks, I looked at her, and then at my eight-year-old daughter to see if I had heard correctly. My eldest laughed, as what she had actually said was ‘conavirus’ and, admittedly, […] 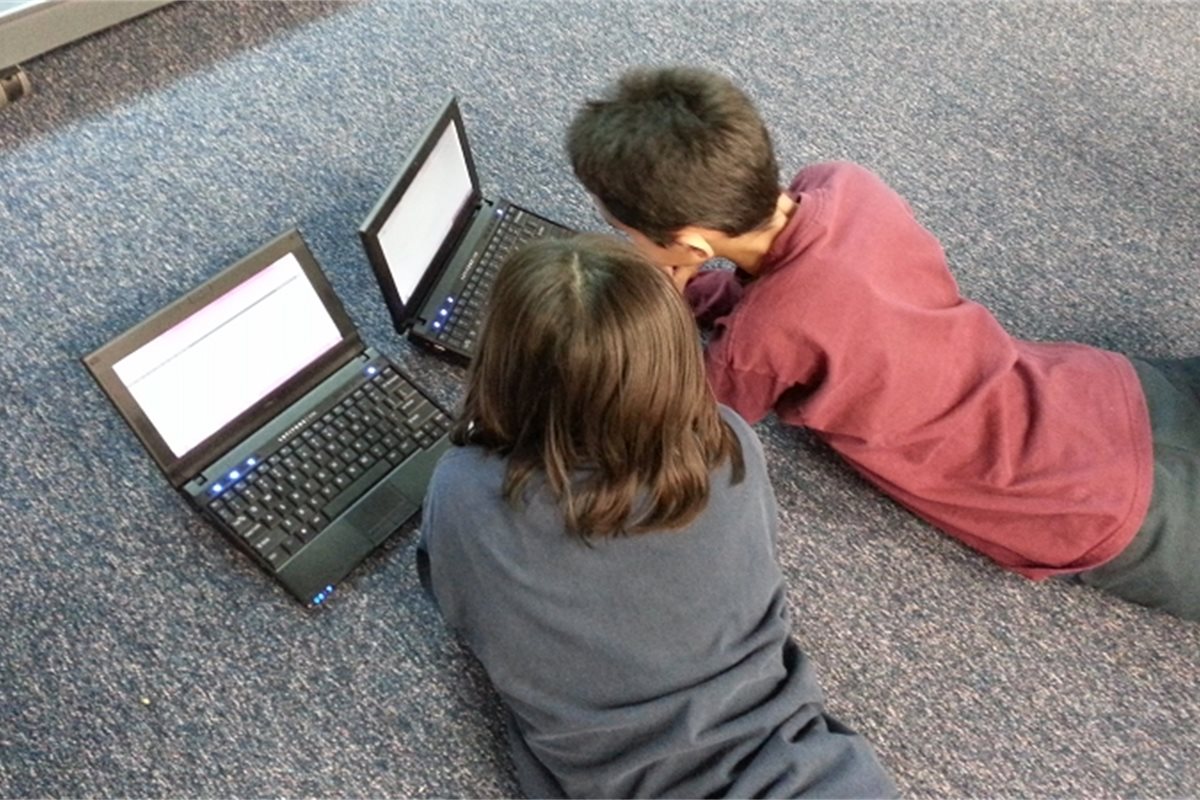