Thousands of Missouri students likely will continue to learn online from their homes next school year — and after — by choice, as virtual school becomes a permanent option after the pandemic subsides.

Several school districts in the St. Louis region are making their online programs permanent for children as early as kindergarten in an effort to offer more flexibility and choice. But some critics worry the isolation could have negative social and emotional effects on kids.

With no COVID-19 vaccine yet approved for children under age 16, school administrators say it’s highly likely some amount of virtual learning will be necessary next school year. But they also say their online schools are here to stay.

About 900 students have signed up for Parkway’s virtual program so far. Ladue formalized the Ladue Online Academy earlier this month.

“We believe it’s important in the future,” said Amy Zielinski, an assistant superintendent for Ladue. “How much of our work now is going to be via Zoom and via interacting this way? And so we want to prepare our kids.”

St. Louis Public Schools plans to convert the Dunbar School in the Jeff-Vander-Lou neighborhood to its hub for virtual learning, where teachers and support staff will conduct lessons from empty classrooms.

Some districts, such as Parkway, plan to have all courses taught by district staff, while others will partner with outside providers for some or all classes.

Virtual school is not new, but students doing all or a majority of lessons online, rather than just an elective or two not offered in their home district, will become more common.

“I think where the place will be when the pandemic is over is that virtual learning is going to be more about that combination,” said Ladue’s Zielinski. “I’m not going to take every single one of my classes virtually, but I may like to take a couple of them virtually. And I think that’s really where the long-term virtual world is going to go.”

Permanent online school is also being opened up for younger children. Districts are offering fully virtual elementary options for the first time.

Launch, a virtual learning platform run by the Springfield School District, has been a popular choice for students in the state to fit in more classes, such as physical education over the summer.

When the pandemic closed classrooms last year, Launch went from serving 20,000 students to 70,000 this current academic year. Nichole Lemmon, Launch’s director of virtual learning, said enrollment is expected to level off at about 40,000 next year.

Launch also expanded from offering courses just to high schoolers to including an elementary curriculum. Lemmon said that required a very different approach from the way lessons were designed for teens.

“We had to sit and watch a kindergartener navigate a virtual platform,” she said. “And so that required our digital developers to really think about and watch students interact with it.”

The elementary platform includes more live lessons and interaction with teachers, she said.

Numerous studies from around the world have found students lost learning time during the pandemic as they struggled to adapt to and thrive in online school. Many schools have also seen lower attendance rates and more students failing classes. And kids complain of a lack of motivation to complete their work.

Administrators say they’ve learned a lot since the early weeks of the pandemic, and online instruction now is smoother and more robust.

Lemmon said long-term virtual school won’t be right for everyone, but some kids are doing really well in it.

Under Launch’s model and others approved by Missouri’s education department, students stay enrolled in their local school, but their district pays the online providers a per-course fee. By starting their own virtual schools, districts will be able to keep more funding in house. 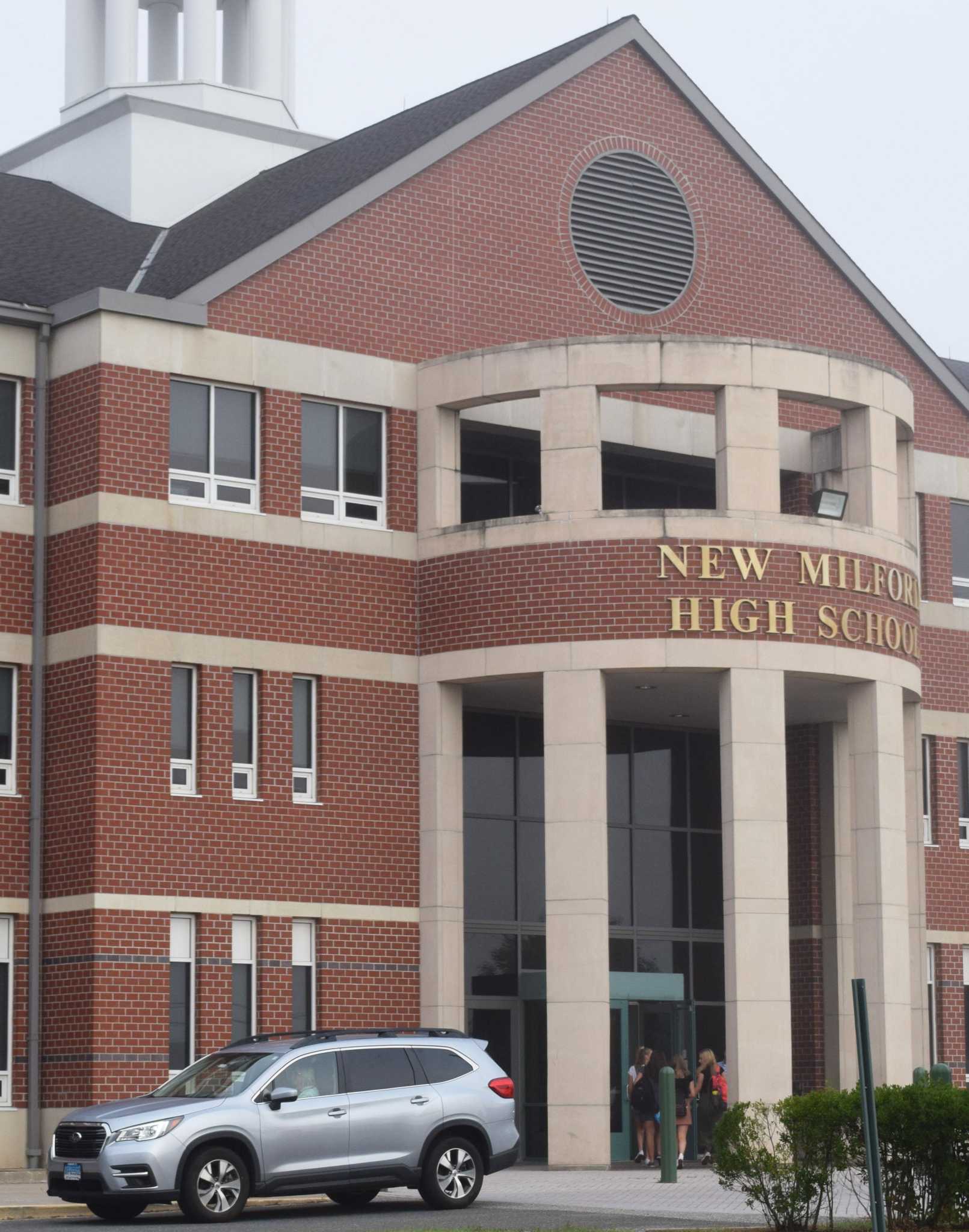