Before the first mammals, before dinosaurs roamed the Earth, a plant grew in Gondwana, a huge continent in the Southern Hemisphere.

Almost 280 million years later, in what is now Brazil, scientists have identified the fossil remains of that plant as an early member of a lineage called cycads, or cycadales, that continues to this day. The discovery expands scientific understanding of the resilience of these plants, which persisted through two mass extinctions.

“The vegetative anatomy of this plant is remarkably similar to the ones that live today,” said Rafael Spiekermann, a graduate student at the Senckenberg Research Institute and Natural History Museum in Germany and the lead author of a paper describing the fossil in the journal Review of Palaeobotany and Palynology.

The preserved species has been named Iratinia australis; “australis” is Latin for “south,” and the fossil came from the southern part of a rock layer known as the Irati Formation. It is a small piece of wood — a bit more than five inches long, about 2.5 inches in diameter — but that was enough to see that it shared key features with plants living today.

“If you cut with a machete a cycadale today,” Mr. Spiekermann said, “you will see the same anatomical pattern that you can see in our fossil.”

The surviving cycadales are often called “living fossils,” much like present-day coelacanth fish, which retain many of the same characteristics as ancestral fish from hundreds of millions of years ago.

This lineage endured a pair of cataclysms when most life was killed off the planet. The first occurred at the end of the Permian geological period 250 million years ago and is often called the Great Dying. It was the largest mass extinction in Earth’s history, opening the evolutionary door to the rise of dinosaurs. The other was the extinction 66 million years ago that brought the age of dinosaurs to an end.

“It’s a really long history on Earth,” said André Jasper, a biology professor at the University of Taquari Valley in Brazil and an author of the paper. “You can find it, this kind of plant, in Australia, in Asia, in Africa, in America. It spread all over the world.”

Cycadales never dominated the plant kingdom, although they have thrived in certain places. Their heyday was more than 120 million years ago before they, and even older plants like conifer trees, were overtaken by the advent of flowering plants, which were quicker to reproduce and adapt to changing ecological niches.

“These guys were dinosaur food,” said Dennis Stevenson, an emeritus senior curator at the New York Botanical Garden and an expert on cycadales who was not involved with the research.

Cycadales, however, never disappeared, and some 350 species exist today. Perhaps the best known is the Sago palm, an ornamental plant that looks like a small palm tree but is not actually a palm.

Rather, like all cycadales, a Sago palm possesses a distinctive structure of veins running from its leaves through its trunk. The fossil cycadales also preserve this feature, called girdling leaf traces.

The Iratinia australis fossil was dug up several decades ago. Based on its leaf shapes, botanists misidentified it as belonging to a different group of plants known as lycopsids. Lycopsids were numerous in this part of Gondwana at that time so the fossil did not get much attention until Mr. Spiekermann, who is working on his doctoral thesis about lycopsids, took a closer look.

Some fossilized leaves of the same era believed to be parts of cycadale plants had previously been found in China. But this was the first look at the woody part of a cycadale that old.

“The anatomical details are just astounding,” Dr. Stevenson said. “I think it’s what every paleobotanist dreams of finding — and the first one identified in the rocks of what was once Gondwana.”

The widespread geographical distribution suggests that even then cycadales had already been around for a while.

“The notion is, Wow, we have one of those kinds of things here in Brazil and the other ones in China,” Dr. Stevenson said. “Those guys must be much older than what we have so far in the fossil record to get all over the face of the Earth.”

William A. DiMichele, curator of paleobotany at the Smithsonian National Museum of Natural History who was not involved with the Iratinia australis research, said that the discovery was part of a trend of ancient plants turning out to be even more ancient.

“There have been a lot of discoveries in the last, say, 10 to 15 years of plants showing up significantly earlier than was previously thought to exist,” he said.

Fri May 21 , 2021
If you’re not moving into crypto for the money, how about moving for the opportunity to achieve a far bigger job title?  This is the trade made by one former Goldman Sachs technology VP in New York City. Jason Jiang was a VP at Goldman for 16 years, working on […] 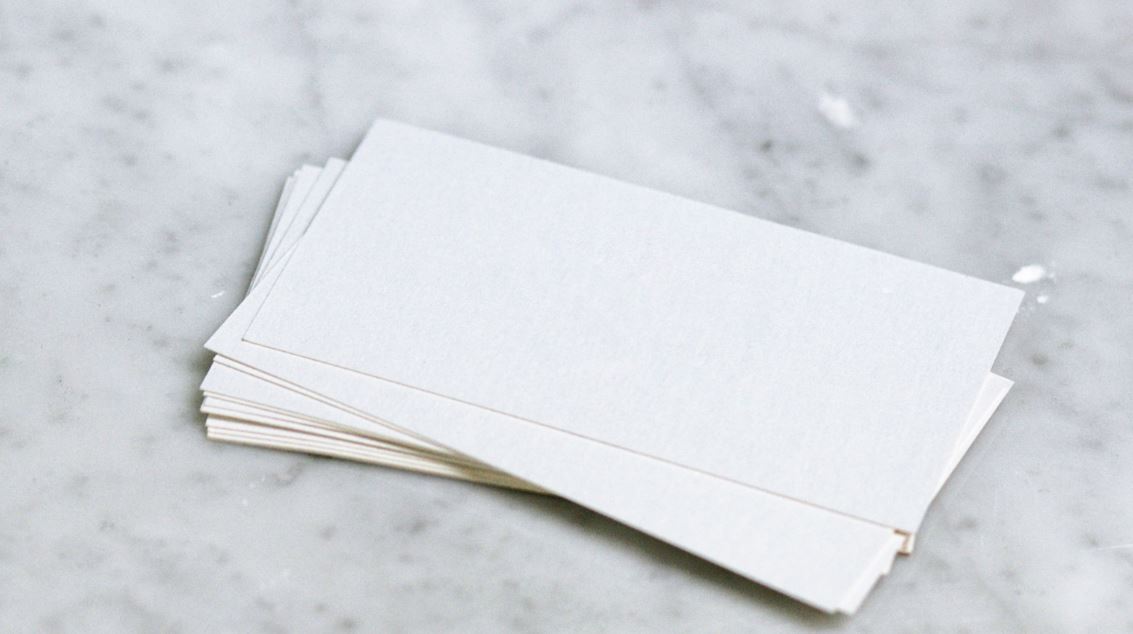