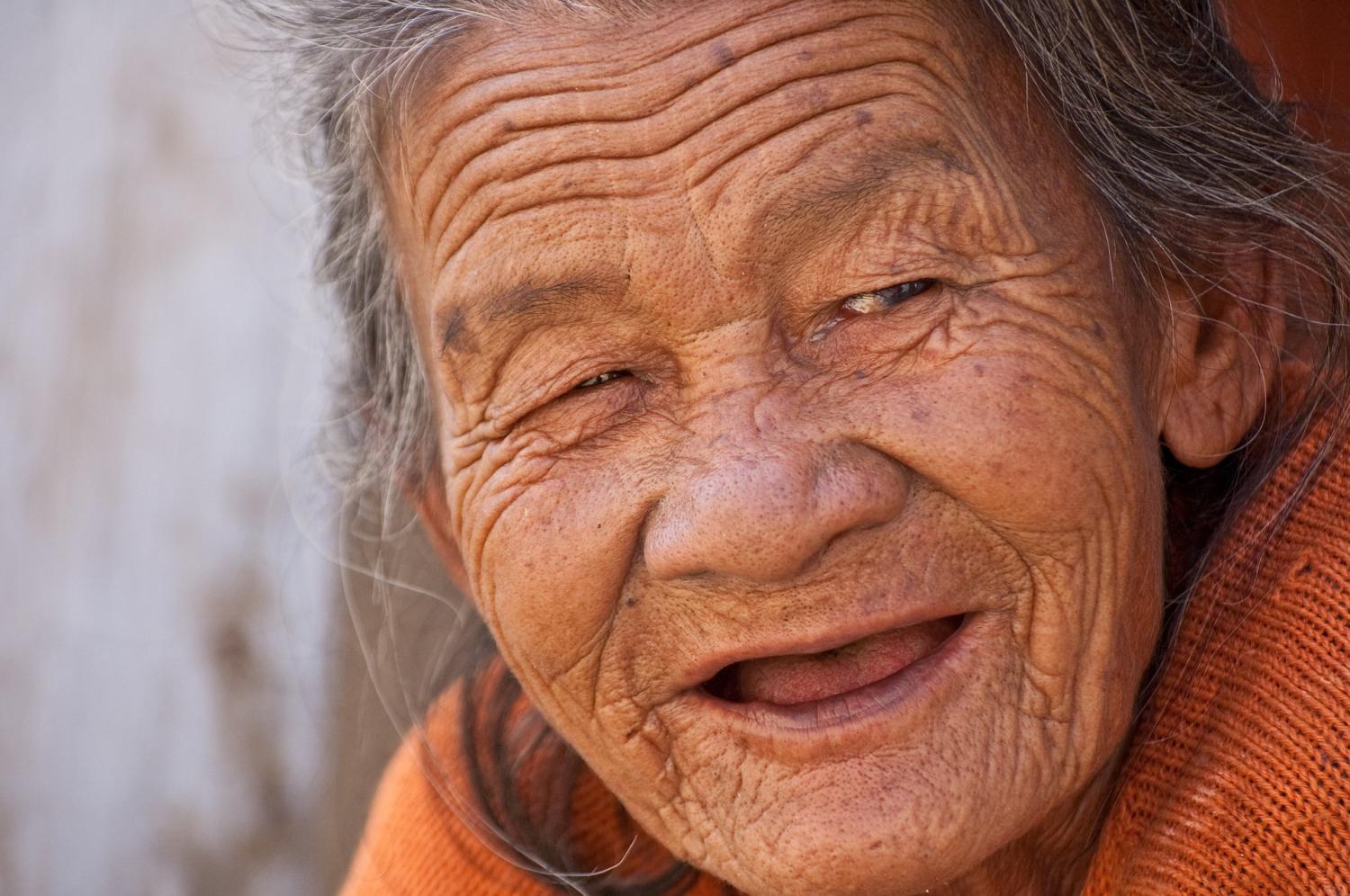 Scientists say they have proven what many people fortunate enough to grow up with theirs have known all along: Grandmothers have strong nurturing instincts and are hard-wired to care deeply about their grandchildren.

A new study published in the Proceedings of the Royal Society B on Tuesday is the first to provide a neural snapshot of the cherished intergenerational bond.

Using functional magnetic resonance imaging (fMRI), researchers at Emory University in the southern US state of Georgia scanned the brains of 50 grandmothers who were shown pictures of their grandchildren, who were between three and 12 years old.

As a control, they were also shown pictures of an unknown child, an adult parent of the same sex as their grandchild, and an unknown adult.

The same motor related regions of the brain also light up in the brains of mothers, and are thought to be related to the instinct to pick up a child or approach and interact with them.

By contrast, when the grandmothers viewed images of their adult children, there was a stronger activation of brain regions linked to cognitive empathy—trying to understand what a person is thinking or feeling and why, without as much emotional engagement.

This, said Rilling, might be linked to children’s cute appearance—scientifically known as “baby schema,” which the young of many species share in order to evoke a caregiving response.

First of its kind study

Unlike other primates, humans are “cooperative breeders,” which means mothers get help in rearing offspring.

Rilling, who had previously conducted similar research on fathers, had wanted to turn his attention toward grandmothers in order to explore a theory in anthropology known as the “grandmother hypothesis.”

This holds that the evolutionary reason that human females tend to live long lives—well beyond their own reproductive years—is to provide benefits to their grown offspring and grandchildren.

Evidence supporting the hypothesis has been found in societies including Hadza hunter-gatherers of northern Tanzania, where grandmothers provide nourishing tubers to their grandchildren.

The effect also been seen in other species such as elephants, and has been observed in orcas, which like humans—but unlike the vast majority of mammals—also experience menopause.

“This is really the first look at the grand maternal brain,” said Rilling, explaining that brain scan studies on the elderly normally focus on studying conditions like Alzheimer’s disease.

The grandmothers, who were drawn from the Atlanta, Georgia area and came from a cross-section of economic and racial backgrounds, were also asked to fill out questionnaires.

Grandmothers who reported a greater desire to be involved with caring had greater activity in brain regions of interest.

Finally, when comparing the new study with the results from his earlier work on fathers, Rilling found that overall, grandmothers more strongly activated regions involved with emotional empathy and motivation.

But he stressed that this finding was only an average and doesn’t necessarily apply to any given individual.

Rilling also interviewed each of his subjects to get a sense about the challenges and rewards of being a grandparent.

“Consistently, the challenge that came up the most was the differences of opinion they would have with the parents in terms of how the grandchildren should be raised—their values, and the constant struggle to step back from that,” he said.

On the other hand, “We joked about it, but a lot of them talked about how you can give the grandchildren back, it’s not a full time job,” he said.

Many grandmothers felt they could be more present now that they were free of the time and financial pressure they experienced when raising their own children.

“So a lot of them reported actually enjoying being a grandmother more than they enjoyed being a mother,” he said.

How grandmothers’ brains react to the sight of their grandchildren 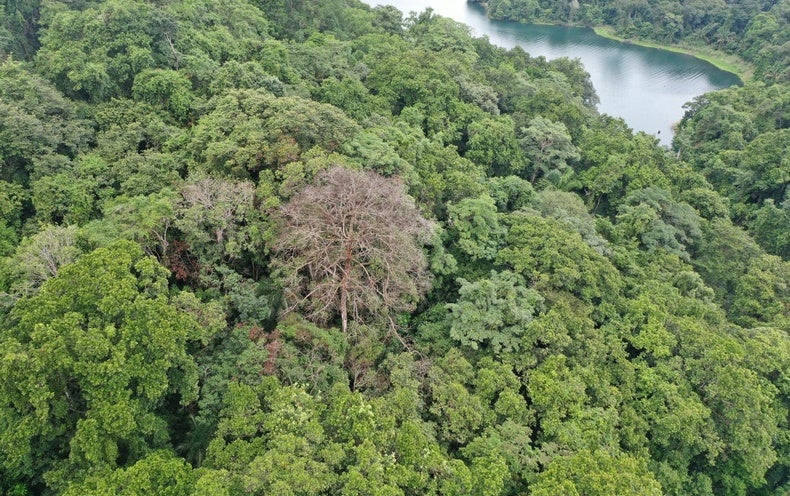 Science News Briefs from Around the Planet

Can Science Save Our Dear Deer?