GRAND RAPIDS, Mich. (WOOD) — The video check-in between Nataly Zaboichenk and Theresa Nurenberg, her host mom in Saranac, had a much different feel Tuesday than it did last week.

“I’m better. See, I’m smiling. I have clean hair. I have clean face,” Zaboichenk told Nurenberg, who hosted her as a foreign exchange student in 2018.

Last Thursday, as Russian troops began their assault on Ukraine, Zaboichenk and her parents made the long journey from Kyiv to the Romanian border, joining scores of others in line fleeing their homeland.

“Mostly woman. Some fathers, like old men or old woman. A lot of babies. Most of the kids were crying or screaming. They had to leave their fathers,” said Zaboichenk, whose aunt and twin 10-year-old nieces joined her and her mother.

For hours, they waited as the line moved through the checkpoint. They were met on the other side of the border by hundreds of volunteers.

“And they started giving us food. Doctors… they were like everyone, fireman, policemen. We got surrounded by people wanting to help,” Zaboichenk said. “I know the war is going on and this is terrible. And Russian is terrible. But there are so many kind people waiting to help.”

On Monday morning, Nataly woke up in an apartment in Romania.

“Some women in Romania just left her apartment to us,” Zaboichenk said.

It was about that time, Zaboichenk said, the stress of the escape unexpectedly caught up with her.

“We have food. We have shower. We have sleep. Now it’s time to cry. I woke up in a normal mood. Then I dropped my spoon and started crying,” Zaboichenk said. “I could not explain why. I could not even explain to myself why. I just think stress needed a way to get out and it found way to get out only after I was safe.”

She still worries. Like most able-bodied men under the age of 60, her dad had to stay behind to either fight the Russians or help out in other ways.

Zaboichenk and her mother plan to continue to Germany.

She worries about the rest of Europe.

“Personally, I’m not sure if Romania and Poland are safe. Because if something happens to Ukraine, I cannot predict the future. But it is the world’s concern,” Zaboichenk said.

There was something else Zaboichenk learned over the last five days, a lesson she wants to share with the rest of us: Don’t take anything for granted.

“I would like you to remember your quiet life and to be grateful if you wake up at your house and you can see your kids and you can hug your dad,” Zaboichenk said. “It may seem like such a normal thing to do, but it is so important because a lot of people… millions of Ukrainians do not have it anymore. And we do not know when we’ll have it next. “

Editor’s note: this article has been updated to include a different spelling of Nataly Zaboichenk’s name.

How light from black holes is narrowing the search for axions

Fri Mar 18 , 2022
The search for a hypothetical subatomic particle that could signal new physics just narrowed a bit — thanks to the light swirling around a gargantuan black hole in another galaxy. The lightweight particle — dubbed the axion — has been proposed as a solution to the mystery of why the […] 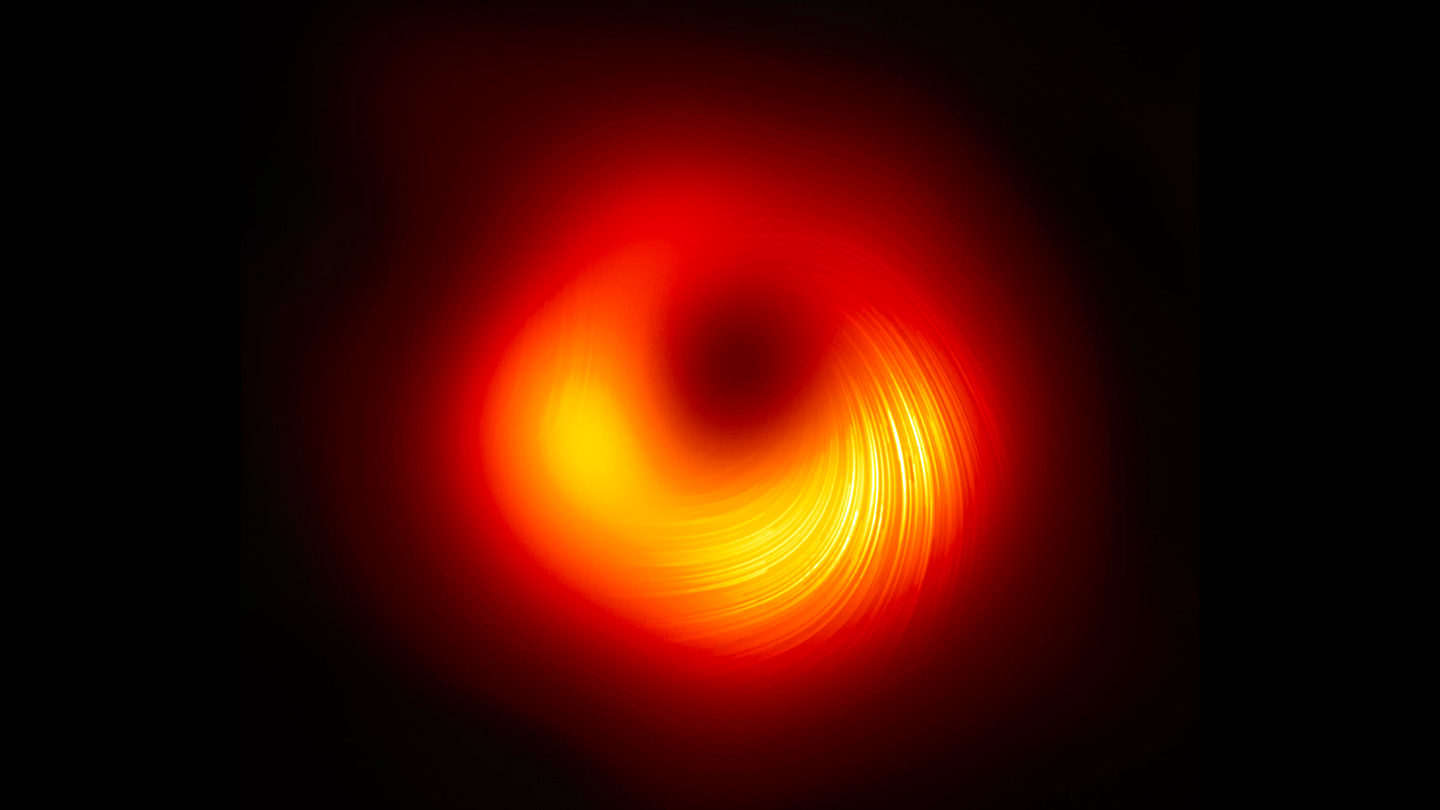