An activist wears a “Fight For $15” T-shirt during a news conference prior to a vote on the Raise the Wage Act July 18, 2019 at the U.S. Capitol in Washington, DC.

Raising the federal minimum wage to $15 an hour, as President Joe Biden has proposed, would cost 1.4 million jobs over the next four years while lifting 900,000 people out of poverty, according to a Congressional Budget Office report Monday.

The impact on the employment rolls is slightly higher than the 1.3 million employment estimate from a 2019 report from the CBO, an agency that provides budgetary analysis to Congress.

The number has been disputed by employment advocates who cite the benefits from the raise and say businesses will be able to handle the costs.

Biden has acknowledged that the plan to phase in the new federal wage floor likely won’t make it through the $1.9 trillion spending plan he is pushing through Congress, though he remains committed to the increase.

The CBO report estimates that the employment reduction would happen by 2025 and come as employers cut payroll to compensate for the increased costs.

Along with the reduction in employment, the federal budget deficit would increase by $54 billion over the next 10 years, a fairly negligible level considering the fiscal 2020 shortfall totaled more than $3 trillion.

Pay for all workers would increase by a net $333 billion, “an increased labor cost for firms considerably larger than the net effect on the budget deficit during that period,” the CBO report said.

In the 2019 estimate, the agency said total family income would decrease slightly on net.

“Higher wages would increase the cost to employers of producing goods and services,” the report said.

“Employers would pass some of those increased costs on to consumers in the form of higher prices, and those higher prices, in turn, would lead consumers to purchase fewer goods and services,” the report found. “Employers would consequently produce fewer goods and services, and as a result, they would tend to reduce their employment of workers at all wage levels.”

There’s considerable disagreement over the negative impacts of raising the minimum wage, which has stayed at $7.25 since 2009.

“Many studies have found that higher minimum wages reduce poverty, and a Census study found that the wage gains for affected workers continue to grow in the years after minimum wage increases,” according to a note from Goldman Sachs.

The firm added that most studies “find only modestly negative effects of minimum wage hikes on employment of low-wage workers.”

Hiking the minimum wage would result in increased spending on Medicaid for those who lost their jobs due to higher wages, while outlays for Social Security also would increase due to higher salaries.

Conversely, the CBO sees less spending for food stamps and child nutrition programs due to increases for low-income people.

However, those at the bottom rung also would feel some impact.

The report expects that of the 1.4 million workers displaced by the higher wages, half would fall out of the labor force completely by 2025.

“Young, less educated people would account for a disproportionate share of those reductions in employment,” the report said.

Employment advocates have cited multiple advantages to raising the minimum wage, ranging from increasing the standard of living for lower-income people to providing health benefits.

Raising minimum pay levels “would disproportionately raise the incomes of families at the bottom of the income distribution and would meaningfully reduce the number of families in poverty,” the Economic Policy Institute said in a recent paper.

Goldman estimated the chances of a $15 minimum wage passing as “low” with the more likely scenario something in the $10-11 range with a gradual phase-in. 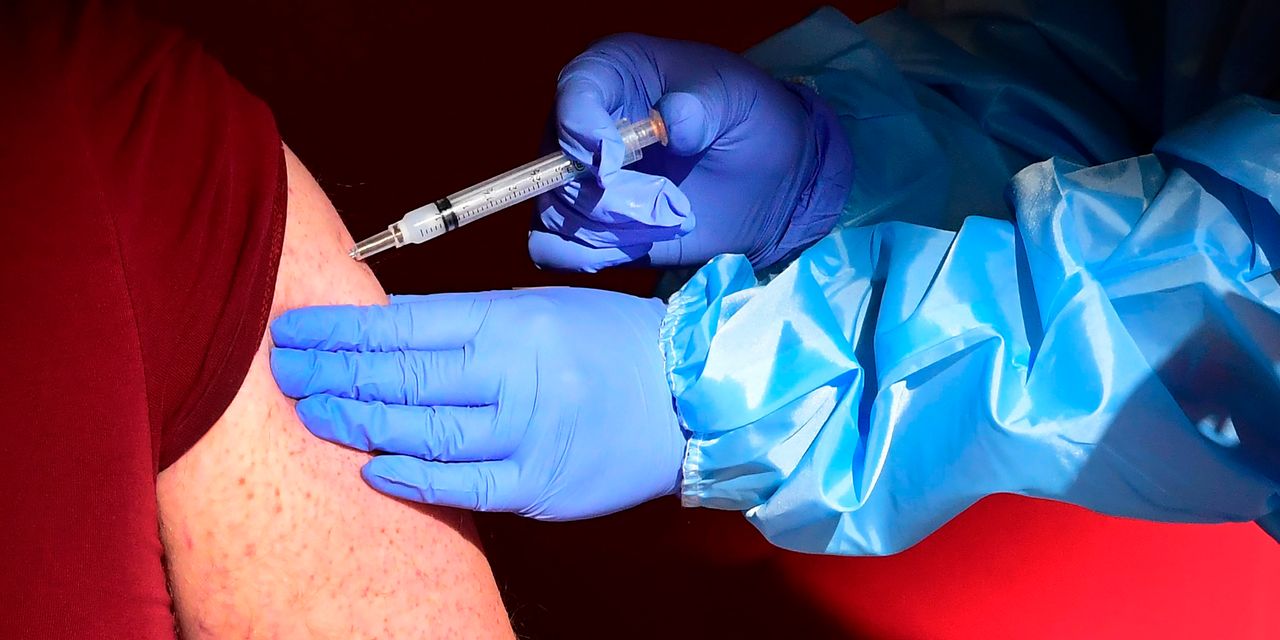 The U.S. may have lost jobs again in January, but the economy is ripe for rebound 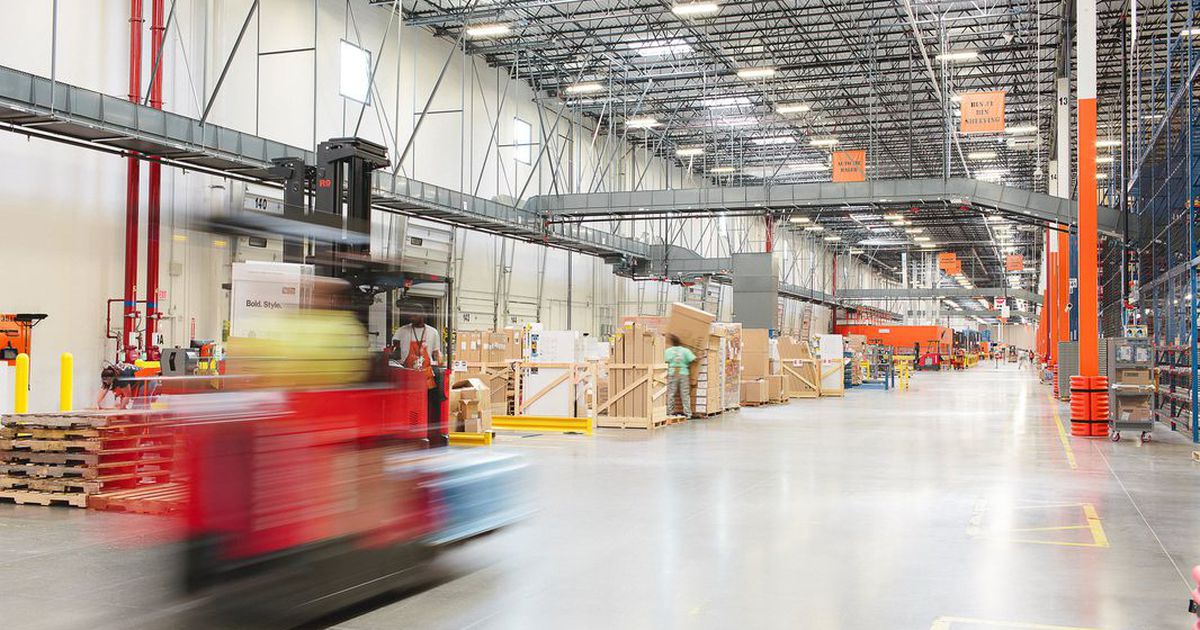 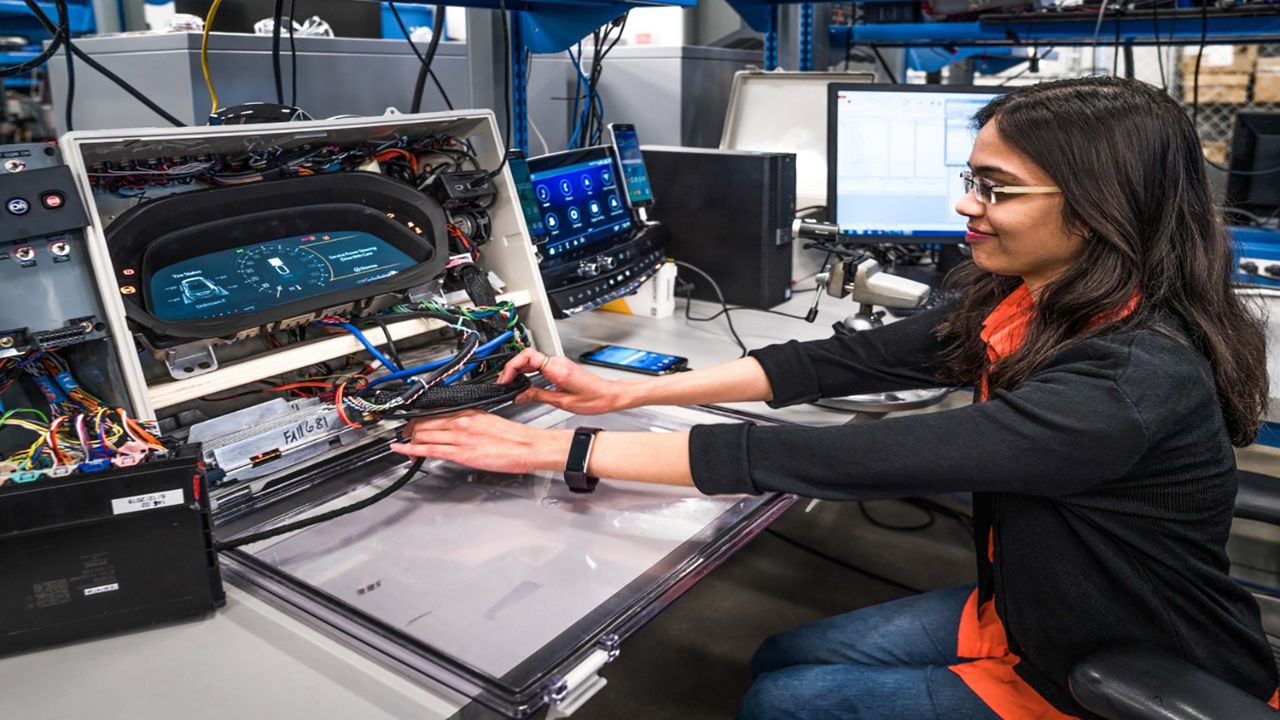