In February 2020, before lockdown restrictions had even come into force in many countries, Zoom announced it had already added more new users in the first two months of 2020 than it had in all of 2019.

As lockdowns were introduced in North America and across Europe last year because of the pandemic, companies bought up Zoom licenses en masse, often with little due diligence or long-term planning by those purchasing them. That rush helped make Zoom’s videoconferencing software a go-to solution for remote workers who needed to stay connected.

It also meant many companies wound up spending more than necessary to license Zoom (and other software) in the rush to keep their business up and running. Now, many are looking back at their spending over the past year to find savings. ViacomCBS, the US media conglomerate, is among those auditing their SaaS spending; it cut annual Zoom expenditure by more than 32{c25493dcd731343503a084f08c3848bd69f9f2f05db01633325a3fd40d9cc7a1} by finding and removing unused Zoom licenses, among many other areas of IT spending.

(This interview has been edited for length and clarity.)

What was your company’s approach to software deployment before the pandemic?

“Prior to the pandemic, we approached IT asset management (ITAM) very systematically. Rolling out a tool will never fix your problems. Everyone thinks there will be some kind of silver bullet, but from a software asset management perspective, that’s never the case. There are three things you need to consider: people, process and the technology that you use, and everything we do here is based off a gold standard for [IT Asset Management].

“From the top down, our CTO wants assets, both hardware and software, to be managed correctly, because he realizes that when we do this, we get our ROI. We became very aware that instead of cutting people, you can actually make large savings off software by managing what you spend on it without having to cut resources or lose jobs. This became especially relevant during the pandemic where everyone was cutting costs, because they weren’t making the same amount of revenue, but there is a cost optimization and savings opportunity in the software world, especially in SaaS.”

When it came to overhauling your SaaS deployments, how much of the process was driven by the need to find savings as a result of the pandemic, or was this something you’d started before 2020?

“Before the pandemic started, we started looking at the SaaS spend and found a lot of duplicity across multiple function tools. Web conferencing was one of them, collaboration tools was another, alongside CRM, infrastructure and software; multiple tools in the space that function the same way. We approached it as an optimization exercise, looking at the 45 or 50 tools we had … and acknowledging although everyone uses them differently, they all function the same way. The question was, how can we drive those 50 tools down to three and make the right decisions [based on] where is this company going?

“If you’re going towards the SaaS model, and you go in towards a faster provisioning process, that’s the way to go. You have to rationalize the tools, compare the tools and make sure the price point is correct as you roll this out. There’s a lot of discussion internally, that has to happen with certain stakeholders because change is inevitable, and people don’t like change in general.”

Can you talk us through the process of streamlining Zoom licenses?

“When we started looking at Zoom, we realized that like many companies, we had been buying a lot of SaaS products but there was no centralized management of the contracts. All those brands that make up Viacom CBS were managing their licenses separately and there was a lot of purchasing within the SaaS world via procurement cards or corporate cards.

“We used a third-party, SaaS management platform called Zylo to centralize all the SaaS contracts and we found there were three platforms where we could make savings, one of which was Zoom. What had been happening was licenses were purchased both on a contract and on procurement cards. There was no management of licenses, there was no re-harvesting rules within the Zoom console, and haphazard deployment, meaning people were just willy-nilly giving out the top tier of licenses.

“Zoom offers users the choice of different tiers, including a full enterprise license and a basic account, which are free, and host calls up to 40 minutes. When we dug a little deeper, we found 289 pro users with paid-for pro licenses that were not using those accounts at all, so we removed them. We had a further 459 people who had pro licenses but were using those licenses as if they were basic accounts, meaning their meetings were no more than 40 minutes and with less than five people. So we removed those and moved them to the free tier. We also put a re-harvesting rule in place that stipulated that if you haven’t used your account in 90 days, we’re removing your license and giving it to someone else.

What was the reaction from colleagues? Did you receive pushback from those who had their pro accounts taken away?

“There was a little pushback from certain people, but we have the statistics to back up our decision making. We also provided an easy way for people who were moved to the free tier to get their pro account back if necessary. Different departments like to try and claim individual responsibility for their budgetary decisions, but we had to tell them, ‘It’s not your budget, it’s the company’s budget.’ People needed to realize that we weren’t trying to impede how they work. We’ll provide you with the tools you need, but at the same time, if you don’t use the tool we’re going to reclaim it.”

Besides from having to win over your colleagues, were there any other challenges you came across when implementing this new way of working?

“I think people were more skeptical than anything else, primarily because people didn’t believe that we could manage SaaS licenses in a centralized way. People believe ITAM professionals are bean counters, but we’re not — we see a lot of things, particularly within the vendor management and procurement space, as well as managing a full life-cycle of hardware and software assets, which literally affects the bottom line.

“Anytime someone is skeptical about a program we’re trying to roll out, we always make sure we have the numbers to back it up. It is difficult and sometimes it can be really challenging, but there’s never a dull moment.

“It starts at the top, you have to have someone that backs the program at the C-suite level because without that, you’re literally running around spinning your wheels. However, once you roll it out from an enterprise scale and people understand the why and start seeing the results, it makes the job easier. You just need to create that vision so people can buy into in.

“But, when you pitch it as: ‘We can either save costs by unfortunately letting people go or we can look for other ways to save money, such as reducing our SaaS spend,’ then people were more willing to get on board with it.”

You said that alongside Zoom, there were two other SaaS platforms that were ripe for cost savings. How are you approaching those?

“Another platform we looked at was Salesforce. We plugged it into Zylo and found about 30 instances of Salesforce in our environment, so we started to consolidate our Salesforce licenses across the company, which we’re still in the process of doing. Now, we have a much better view of how many people are using it, when they use it, and people are no longer able to go off and haphazardly buy additional licenses. By using data and analytics and building a great relationship with the publisher, we’ve been able to drive down pricing.”

What advice do you have for other companies that are looking to replicate your cost-saving efforts and streamline SaaS deployments?

“Do your due diligence when evaluating your SaaS tools. Don’t believe in any sales pitch, always do a PLC or proof of concept. Think of it like buying a car. When you go to a car dealership, the salesperson will tell you everything good about the car and although you’ll ask them questions, you really don’t know if the car performs how you need it to until you try it out.

“The ultimate goal for the company should be to save money and in order to that, you need data and analytics. Not only will that help you physically see how much money you can save, it’s also an important starting point for any future negotiations with software vendors.”

Wed Jan 20 , 2021
Should Entrepreneurial Education Focus on Funding? getty An article in the World Economic Forum site by professors in the U.K. and Australia mentions reasons for universities to support more student entrepreneurs. The article points out that entrepreneurship curricula from 41 universities includes the following: Theory of entrepreneurship New venture creation […] 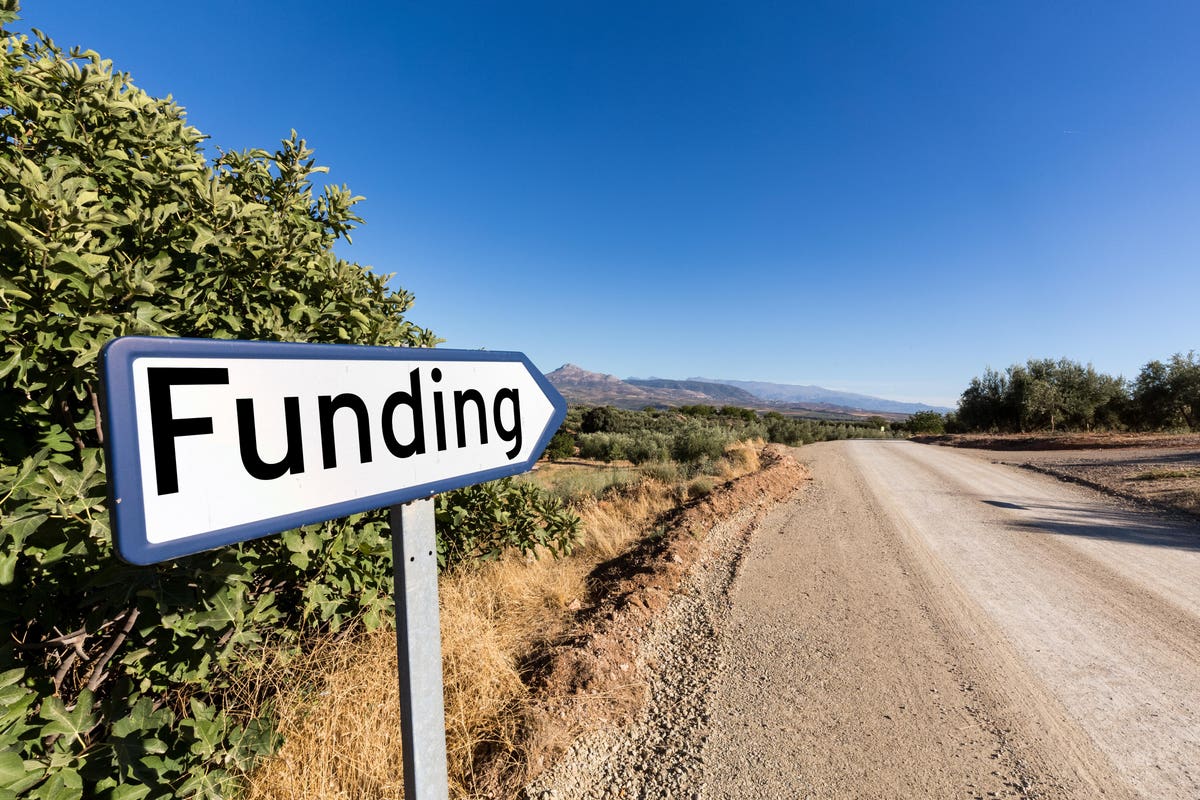