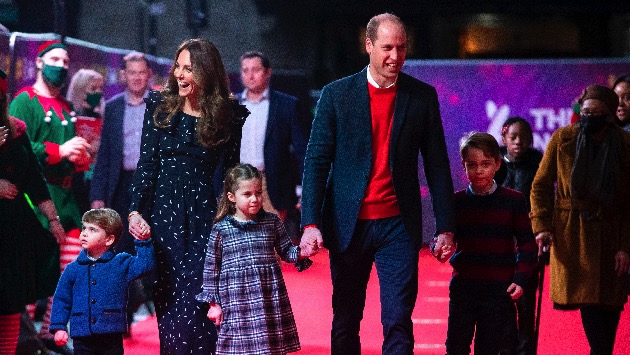 (LONDON) — Prince William and Kate, the Duke and Duchess of Cambridge, are back to homeschooling their two oldest children, Prince George and Princess Charlotte, amid new restrictions in the United Kingdom due to the coronavirus pandemic.

William and Kate, the future king and queen of England, are leading George, 7, and Charlotte, 5, through remote learning as their private school in London, Thomas’s Battersea School, remains closed, following U.K. Prime Minister Boris Johnson’s order that all schools in the country close until at least February amid an increase in COVID-19 cases.

The Cambridge family, which also includes 2-year-old Prince Louis, are also remaining at their country home, Anmer Hall, in Norfolk, instead of returning to Kensington Palace amid the new lockdown.

The family of five spent Christmas at Anmer Hall, forgoing, along with the rest of the royal family, their usual Christmas traditions at Queen Elizabeth’s Sandringham Estate, also in Norfolk.

The last time the Cambridges stepped out in public as a family of five was in mid-December when they attended a special pantomime performance at the London Palladium held to thank essential workers and their families.

Kate described in March, when George and Charlotte’s school closed for the first time, what it was like for her and William to homeschool their children.

“George gets very upset because he just wants to do all of Charlotte’s projects,” Kate said of her oldest child. “Making spider sandwiches is far cooler than doing literacy work.”

“It’s really hard,” she added, when asked about how the kids were coping with not seeing friends and family members. “We hadn’t done a huge amount of FaceTime and face calls and things like that, but obviously we’re doing that a lot more now, and actually it’s been really great.”

“We try and check in daily with family members and speak to them about news and things like that, and in some ways I suppose we’ve got a lot more face time than perhaps we would have done before but it is difficult,” Kate said. “It’s hard to explain to a 5 and a 6, nearly 7-year-old what’s going on.”

Active retirement keeps me involved in science and helps others

Fri Jan 8 , 2021
The campus of James Cook University, where Juergen Reichardt spends his retirement as an adjunct professor.Credit: Suzanne Long/Alamy Towards the end of my last academic appointment as the vice chancellor of research and innovation at Yachay Tech University in Ecuador, I wondered what the future would hold for me. I […] 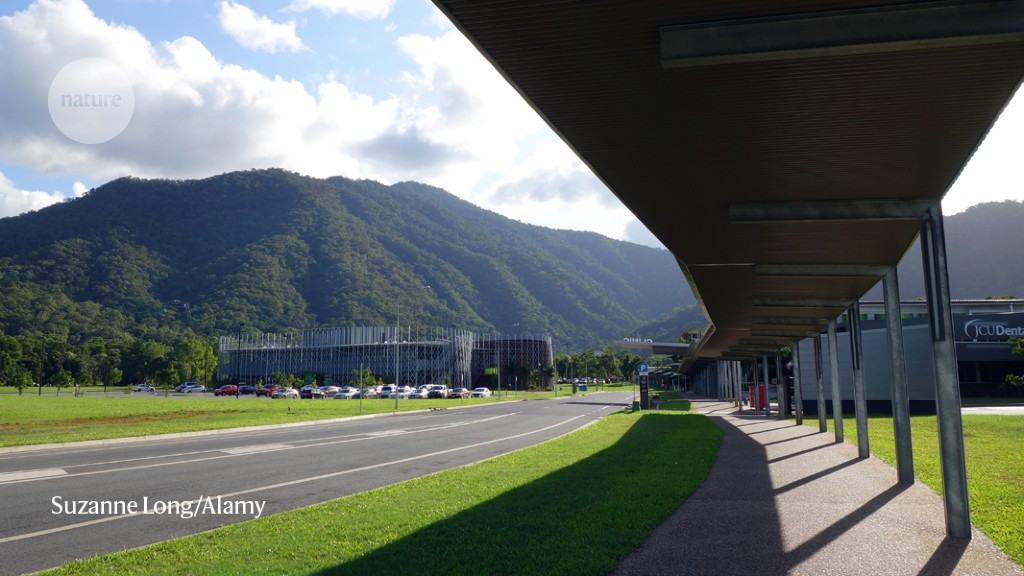