In 1951, Perry graduated from Hammond High School, where he lettered in football as a junior and senior. He attended Indiana Central College (now the University of Indianapolis) and graduated in June 1955. While at Indiana Central, he was elected Student Council president and was treasurer of Alpha Psi Omega drama organization. After graduating from Indiana Central, Perry attended Indiana University School of Law in Bloomington and Indianapolis, Ind. He obtained his law degree in 1958 and passed the Indiana Bar Association exam in 1959.

Perry began his law career in Indianapolis for Merchants National Bank in its Trust Department and then, the Union Title Company as a title attorney. In 1961, Perry was transferred to La Porte, Ind., to become manager and later president of La Porte County Abstract Company. In March of 1968, he joined the law firm of Newby, Lewis, Kaminski & Jones.  He retired as a former partner on Dec. 31, 2000.

Perry attended First United Methodist Church and served as president of its Board of Trustees.  He was also a long-standing member of the La Porte Kiwanis Club, joining in 1963 and serving as president during the 1975-1976 year.  Perry also served on the La Porte County Symphony Orchestra board.

Perry and his wife, Mayme, loved to travel and connect with people. They hosted foreign exchange students, Jan and Cecilia from Sweden, and Nikki from Germany. Either just the two of them or with family or friends, they enjoyed taking many cruises and going to the Caribbean Islands.

Perry enjoyed fishing in Canada with close friends, golfing, and watching the Chicago Bears and the Chicago Cubs.

Cremation has taken place with Cutler Funeral Home and Cremation Center, La Porte. A private Celebration of Life Memorial Service will be held.

A public Celebration of Life Memorial Gathering will be held from 2 to 6 p.m. Sunday, Dec. 27, at the funeral home.

Due to the recent governor’s order, anyone attending the gathering is required to wear a mask and practice social distancing of 6 feet. Also, the facility is limited to 50 people in the building at any given time.  We kindly ask for your patience as we oversee these mandated guidelines.

Memorial contributions may be made to First United Methodist Church of La Porte, La Porte City Band, La Porte County Symphony Orchestra, University of Indianapolis, or an organization of your choice.

Messages of condolence may be posted below on WNLP as well as at www.cutlercares.com.

Tue Dec 22 , 2020
SAN ANTONIO – Amazon announced plans on Tuesday to open two new fulfillment centers and a delivery station in San Antonio that will bring more than 1,500 new full-time jobs to the area. A new one million-square-foot fulfillment center is expected to open in 2021. The facility is slated to […] 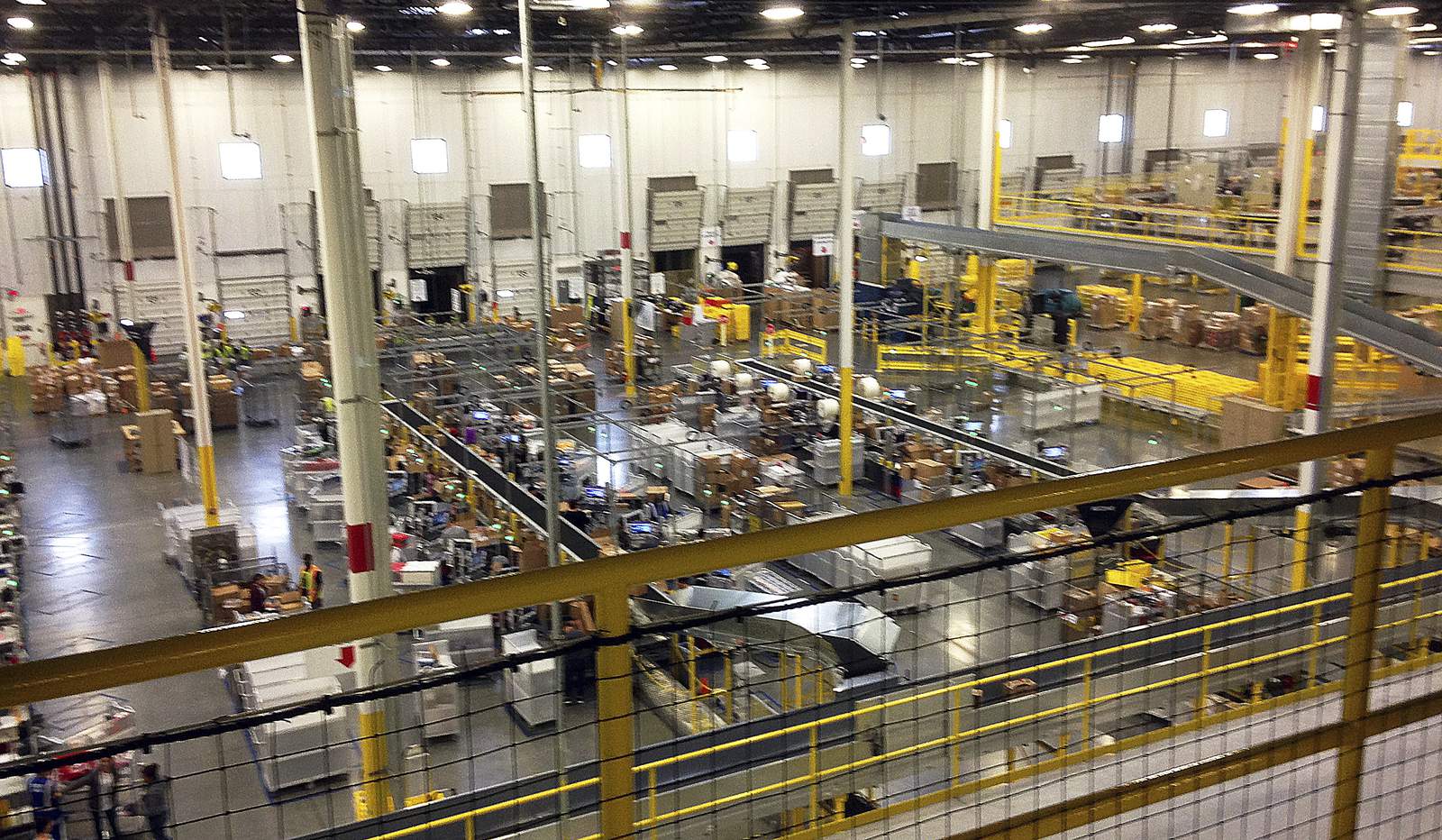