One group of passionate students is working to educate the Penn State community about human trafficking through education, awareness, and fundraising.

Cases have even been observed in State College, so in 2017, a Penn State student founded “Hope Here Hope Now,” the first-ever organization dedicated to increasing awareness and preventative measures at Penn State.

“I came up with this name during a middle school summer camp when instructed to create a website based on our future careers,” HHHN founder and Penn State alum Kerriana Moore said. “As someone who grew up misunderstood, struggled with self-esteem, and advocating for myself, I knew I wanted to bring hope to other girls who struggled with similar issues. I wasn’t sure in what context then, but I knew I would use that name one day.”

Toward the end of Moore’s freshman year at Penn State, she wrote a 15-page policy brief on vacating convictions in Virginia that was centered around survivors of trafficking who were wrongfully convicted of prostitution and drug-related offenses.

Years later, she learned about human trafficking through the Virginia Beach Justice Initiative. After writing a brief and researching the topic, she turned her research into activism through HHHN.

“Often human trafficking is seen as an issue that happens overseas, but the
reality is that it can be a lot closer to home than we think,” Vice President Duneshka Cruz said. “Due to this, as a club, we believe that one of the biggest preventative measures for human trafficking is awareness. It’s important that people know how to recognize the signs of human trafficking and know that this can happen anywhere to anyone regardless of age, gender, race, ethnicity, socioeconomic status, etc.”

Personally helping victims face-to-face is difficult, as their whereabouts are often confidential for privacy reasons and to aid in their recovery process. However, HHHN frequently donates items to organizations that offer services for victims of domestic and sexual violence.

“Transitions of PA” is one of the crisis centers that the organization has worked with, as they provide advocacy, empowerment, and education to victims, survivors, families, and communities. The crisis center also has an emergency safe house for victims of sexual assault, domestic violence, and other serious crimes, including human trafficking.

HHHN has created a space where those affected by human trafficking can share their stories. In the past, students have shared their personal experiences with losing friends to human trafficking.

Currently, HHHN is planning a virtual fundraiser for Thistle Farms, a nonprofit social enterprise dedicated to helping survivors recover and heal from prostitution, trafficking, and addiction.

“Being in this club has allowed me to further seek ways of bringing awareness to this global issue while being an undergrad,” Cruz said. “It has also given me the opportunity to help myself and others be cognizant of the human trafficking signs that can be potentially seen in our everyday lives.”

Students interested in joining the organization or learning more about it can direct message Hope Here Hope Now on Instagram or email [email protected]. The first meeting of the semester will be at 6 p.m. on Monday, February 8, via Zoom.

Note: This post’s featured image was taken before the COVID-19 pandemic.

Colleen is a sophomore biology major from York, Pa and is one of Onward State’s associate editors. She overuses the ~tilde~ and aspires to be no other than the great Guy Fieri. You can find Colleen filling up her gas tank at Rutter’s, the ~superior~ Pennsylvania gas station. Please direct any questions or concerns to [email protected] 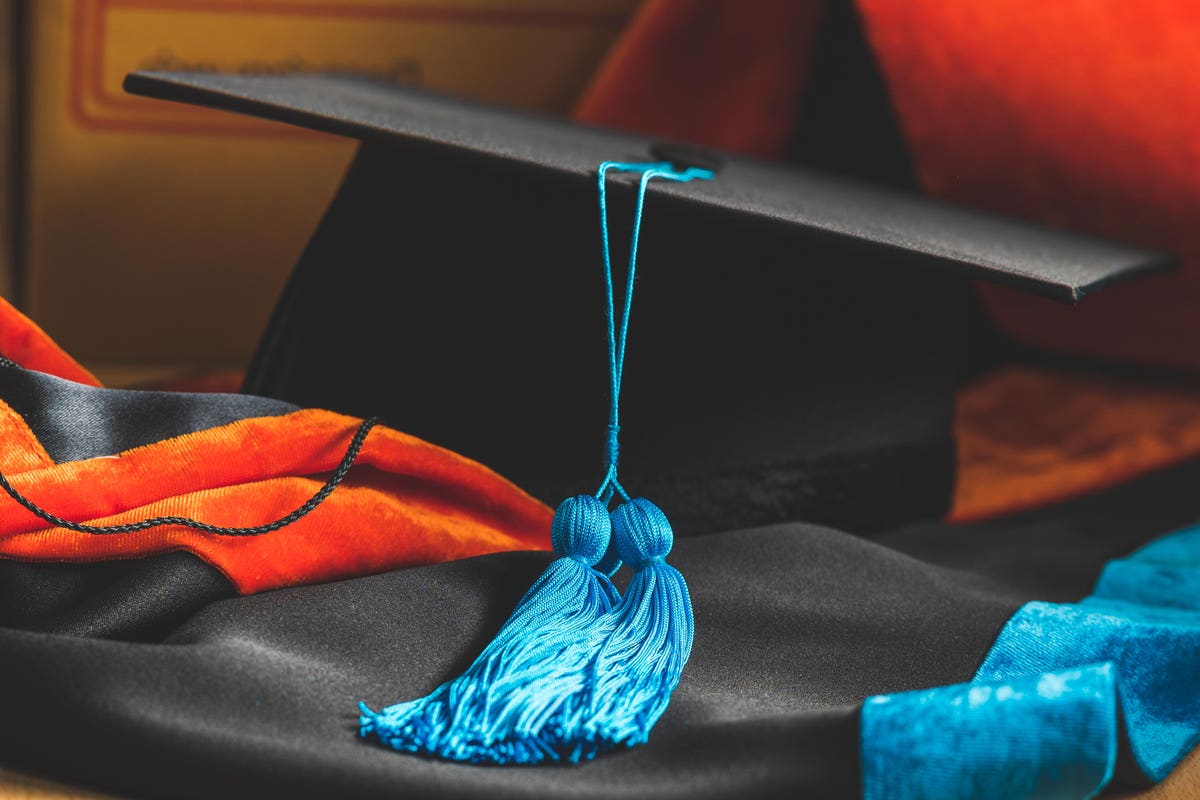 A Timely Book On How To Fix Graduate Education 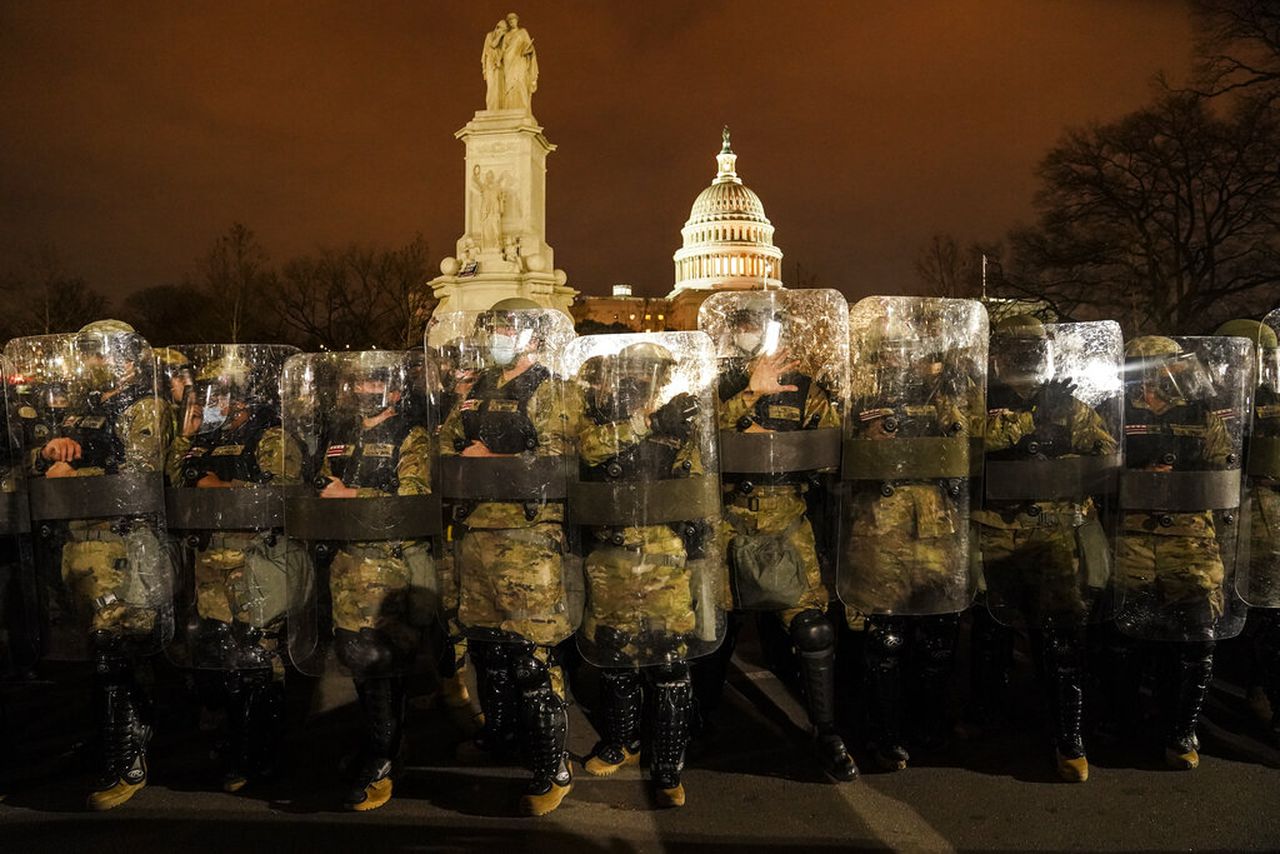 American higher education must assume some blame for today