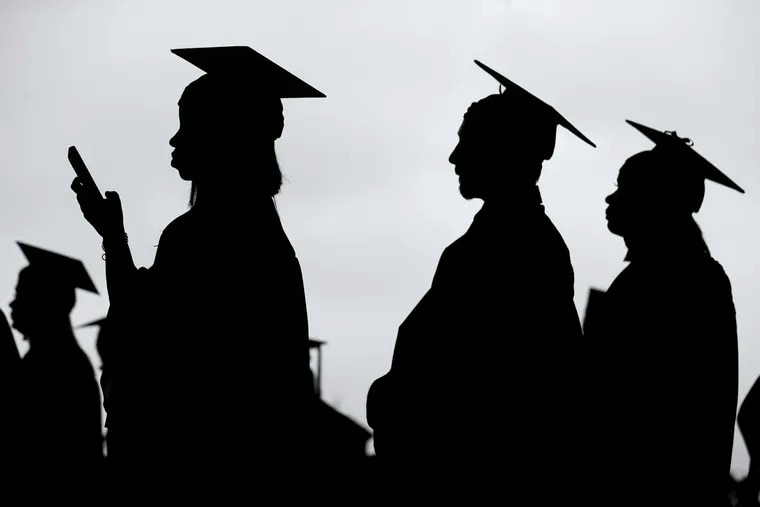 One in four American parents who borrowed from the federal government to help pay for a child’s college education doesn’t expect to retire as planned because of the debt, a survey released Tuesday says.

And one in five parent borrowers regret taking out the loans, the NerdWallet survey shows.

“Parents take on whatever it takes to get their kids at college, including taking on unaffordable debt,” said Anna Helhoski, student loan expert at NerdWallet, a personal finance website based in San Francisco. Of the total $1.6 trillion in student loan debt, Americans borrowed roughly $103 billion in PLUS loans as of the second quarter of 2021. There are 3.6 million Parent PLUS borrowers, and the average loan totals more than $28,000.

One in three who borrowed under the government’s Parent PLUS loans say they’re counting on forgiveness to help wipe out a large portion of their debt. The full survey is available here.

» READ MORE: Cheyney University will erase unpaid student bills since the start of the pandemic

The government recently opted to extend collection actions on defaulted loans for four more months, until Jan. 31, 2022. But officials say that forbearance is unlikely to be offered again. “The payment pause has benefited parents, but it’s going to end. A great deal of them aren’t going to be ready,” Helhoski said.

As for a larger debt amnesty, “counting on forgiveness is a mistake. They’re hearing about it in headlines. There’s hope there, but there’s no legislation currently. President Biden hasn’t committed to broad forgiveness,” Helhoski added.

Other studies support the study by NerdWallet.

An October 2020 JPMorgan Chase report that analyzed the student loan debt of more than 300,000 Chase Bank customers found that “almost 40% of individuals involved in student loan repayment are helping someone else pay off their student loan debt.”

And a 2017 AARP survey of more than 3,000 adults found that a quarter of private student loan co-signers aged 50 and older had to make a loan payment because the student borrower failed to do so.

While college students have borrowed heavily for their schooling, parents also borrow heavily to help their children, thus burdening two generations with debt.

“Not only is their child going into debt, they are also going into debt,” said Anthony “Tony” D’Angelo, the executive producer for Collegiate Empowerment, a nonprofit educational firm.

» READ MORE: Philly-area residents pay off more student debt — nearly $40,000, on average — than graduates in San Francisco and New York (from May 2020)

Because of the climbing cost of post-secondary education, and the easily available financing for those college degrees, D’Angelo compares college debt to the sub-prime housing market, which was fueled by easy-to-get mortgages and constantly higher real estate prices.

“At least you owned a shack in Miami,” D’Angelo said of the housing crash. “Now you have a kid with a sociology degree with a job in Starbucks with a tip jar.”

NerdWallet found that student loan debt is affecting families across multiple life stages: young adults burdened with debt as they try to build their lives; others near retirement who see their financial lives upended; and retirement-aged parents and grandparents who took out loans to help a loved one get through school.

Federal Parent PLUS loans can carry higher fees than private student loans, according to PayForEd.com, a Newtown Square, Pa.-based consulting firm tracking the student loan industry. Many parents also do not understand that a PLUS loan is legally their responsibility and not the student’s.

Parent PLUS loans have a standard interest rate for all borrowers established each May, which goes into effect each July 1. The 2021-’22 federal parent PLUS rate is 6.28%. The parent PLUS loan origination fees can be also higher than private loans, at 4.22%, according to PayForEd.com.

Fred Amrein, CEO of PayforEd.com, which has developed digital tools to help families to navigate college costs, said that “people over 50 are the fastest growing debt borrowers.” 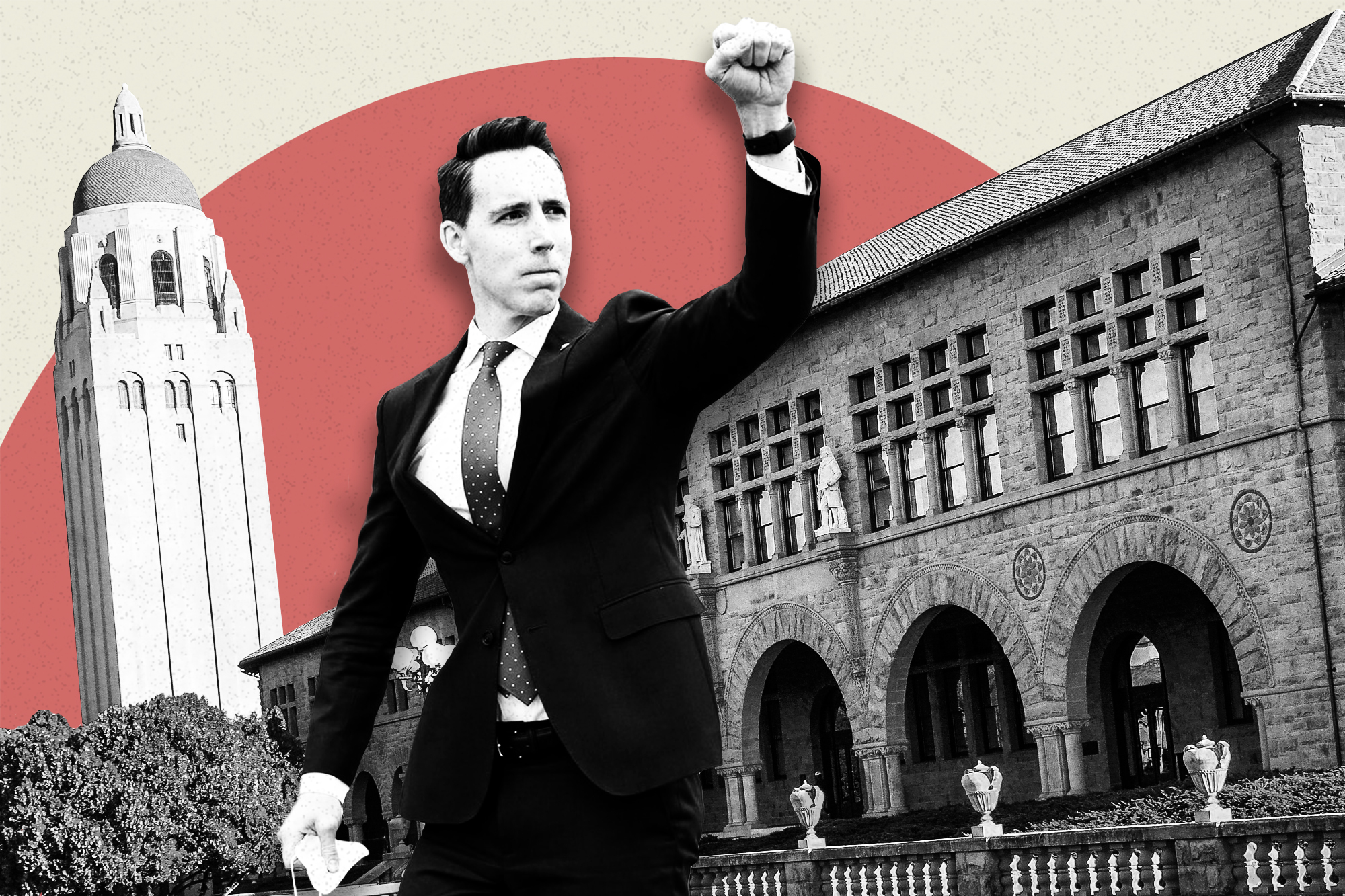 The Education of Josh Hawley