Editor’s Note: The Chinese people have always attached special importance to education. In the 20th century, China has gone through a long, arduous journey from one-teacher schools to world-class universities and achieved excellence in different fields including science and technology. What will China’s education journey be like during the rest of the 21st century? In the fifth of a series of commentaries, a senior journalist with China Daily searches for the answers:

Upon completing undergraduate studies, many Chinese youngsters find it difficult to choose between continuing studies in China and pursuing their academic dreams abroad. Continuing their studies in China means they have to sit for the tough college entrance exam to get admission to a master’s degree course, and if they choose to study abroad, they (or their parents) have to pay a huge amount and be prepared to face a lot of uncertainties in a foreign country.

It’s a difficult choice? True. Still, I envy them because they have a choice.

As a university student in Shanghai about 40 years ago, I applied and got an offer from a university in Boston. The university exempted me from paying tuition, but I still had to bear the accommodation and travel costs. An American friend told me that if I could find a part-time job such as a dishwasher or a waiter in a restaurant in Boston, I could probably cover my accommodation cost.

But what about the travel expenses?

I checked and found that a one-way ticket to Boston would cost me about 1,500 yuan－a huge amount for a Chinese family at that time (the exchange rate then was 2 yuan per US dollar), because the average monthly income in China was less than 40 yuan and there were hardly any families with savings of more than 1,000 yuan.

I gave up the idea of pursuing advanced studies abroad without even consulting my parents, both of whom were civil servants. Over the past more than 40 years, Chinese people’s incomes have increased manifold thanks to reform and opening-up, and China has become the world’s biggest source of international students, making up more than 14 percent of the world total. And nearly 700,000 Chinese youngsters are pursuing higher studies in other countries－which cumulatively costs billions of dollars.

The People’s Republic of China has always been open-minded about sending students to study abroad, and it has benefited from such sponsorship. Between 1950 and 1965, more than 10,000 youngsters were sent to the Soviet Union and Eastern European countries to pursue higher education. Many among them later became national leaders, such as former president Jiang Zemin and former premier Li Peng, or shone in the field of science and technology.

China’s relations with the United States and many other Western countries normalized in the late 1970s. And its proposal to send students to these countries to receive higher education met with positive response. But despite China planning to send 3,000 students abroad in 1978, it could send only 52 to the US because the applicants were not good enough in English.

Yet despite the poor start, the number of Chinese students studying abroad has been increasing with every passing year.

As for the US, which is the hottest destination for Chinese students, the 370,000 Chinese youths enrolled in American universities make up almost one-third of the total number of international students in that country. And unlike the early days when the government sponsored most of the students, the education costs of most of the overseas students today are borne by their parents.

What has made the government especially happy in recent years is that a majority of the overseas students, after earning their degrees, choose to return to China because it offers better job opportunities. Data show that in the past few years, between 400,000 and 500,000 students have returned home, and many of the returnees have become the backbone of China’s scientific and educational sectors. Of the 1,700-plus national-level academics, about a half have studied abroad.

But 2020 saw a sharp decline in the number of students going abroad mainly due to the COVID-19 pandemic. The continuous improvement in the quality of education in China, too, has prompted many students to pursue higher studies at home. Plus, a large number of students have been forced to rethink their decision to study abroad due to the unfriendly environment in some countries.

Early in 2020, some US politicians proposed to restrict the number of Chinese students in certain “sensitive majors” on the pretext of safeguarding national security. Some US universities even asked the Chinese students to leave the campus. And some other countries, such as Australia, ordered investigations against Chinese students.

Student exchanges, as a major part of cultural exchanges, are supposed to enhance mutual understanding and friendship between the peoples of two countries. As such, it is the last thing that should be targeted by politicians. So those US politicians are advised to stop politicizing the issue and take measures to put Sino-US relations back on the normal track. But in spite of the difficulties, studying abroad, as a trend among Chinese students, is here to stay and should be encouraged by the Chinese government and its counterparts in other countries.

The author is former deputy editor-in-chief of China Daily.

Tue Jan 5 , 2021
Education EL PASO, Texas — Following a meeting Monday between El Paso area school leaders and local health officials, the three major districts all agreed to stay with online classes for now – but also signaled that they could begin the phased-in return of some students to school campuses later […] 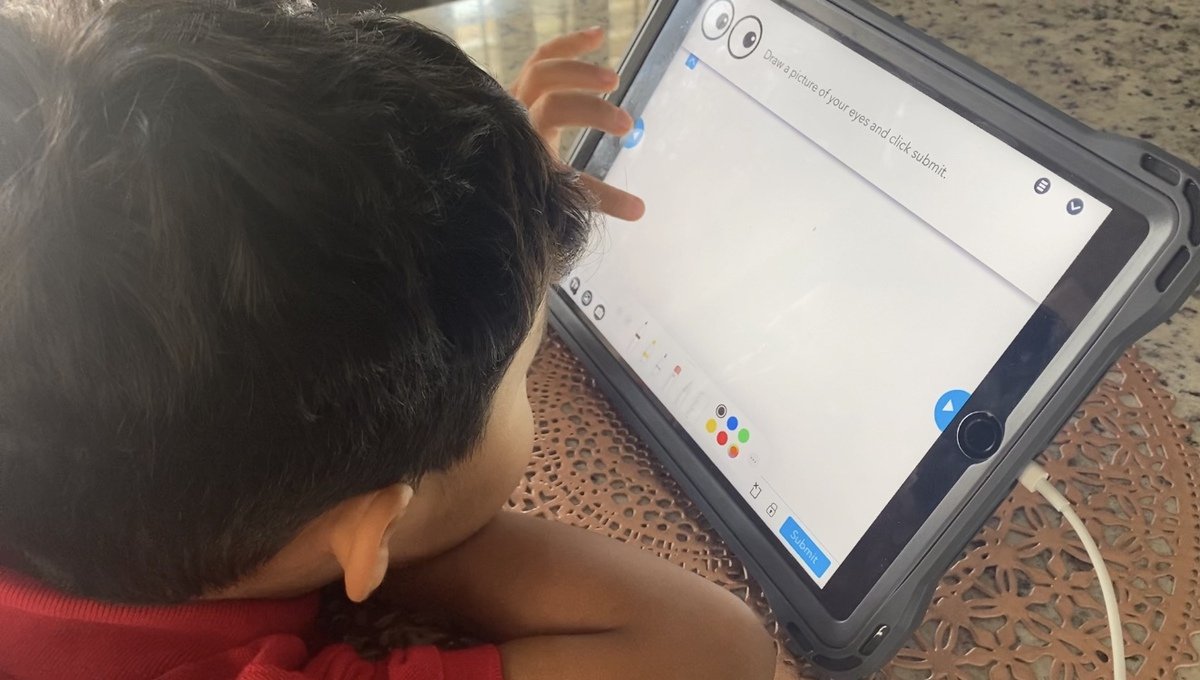