Here’s how that worked out: In Houston, the number of students with failing grades is exploding. In St. Paul, Minn., a high school student is almost as likely to be on track to fail a class as pass it. In the junior high and high schools of Fairfax County — one of the wealthiest counties in the United States — 1 out of 10 students flunked at least two classes, and the number was almost double that for those with disabilities. Enrollment is falling in closed school districts from coast to coast and many points in between. Some children are exiting for private schools, or private pods. Others are simply MIA.

In the vast majority of cases, remote learning is a poor substitute for in-person education — no matter what efforts are made, no matter how many teacher trainings are offered.

It’s not simply a matter of subpar or nonexistent Internet or computer access, something that impacts students from more than 4 million households. Small children, as it turns out, will not sit in front of a computer to listen to a teacher or complete an assignment without supervision. That means millions of parents — for the most part, moms — got conscripted as unpaid teacher’s assistants. And while older children don’t need parents next to them in order to do their work, they often won’t do it regardless.

Plus, children receive emotional support in school, both from teachers and socializing with peers. Minus that, parents report their school-age children are experiencing increased moodiness, and difficulties regulating behavior and their attention.

And, of course, in the way it always works in the United States, minority and low-income students are feeling the impact the most, even though their educational outcomes were already at risk.

This makes it imperative that we get all children back in the schools sooner rather than later. But here the news is not good. Despite the fact that New York Mayor Bill de Blasio managed to get some elementary-school children back into the classroom, the doors remain firmly shut to those in the sixth grade and higher. Other major urban districts such as Los Angeles and Las Vegas remain remote-only. And in California, Gov. Gavin Newsom, who sends his own four children to a private school open for hybrid learning, recently allowed the public schools that are open to remain open, but made it all but impossible for any more to reopen until covid-19 caseloads fall significantly. (And this in one of the few states where year-round outdoor learning is actually feasible!)

Parents are getting increasingly angry. In New York City, parent protests were likely instrumental in getting the schools reopened. In California, a lawsuit was filed against the state on Monday, charging that because minorities are more likely to attend remote schools, they are deprived of their constitutional right to an equal education.

This remote learning debacle cannot continue — the costs will be too high. Schools are an essential service, and teachers essential workers. If we continue to act otherwise, the consequences of the shuttered school buildings will likely haunt us for decades.

Millions of children with disabilities are missing out on education. Like me, they deserve to fulfill their potential

Thu Dec 3 , 2020
Seven years later, I graduated high school as class valedictorian. At the age of 20, I received a bachelor’s degree in arts with a major in history. Today, I am a pre-school assistant teacher, a Special Olympics Global Youth Ambassador and Sargent Shriver International Global Messenger. I am also the […] 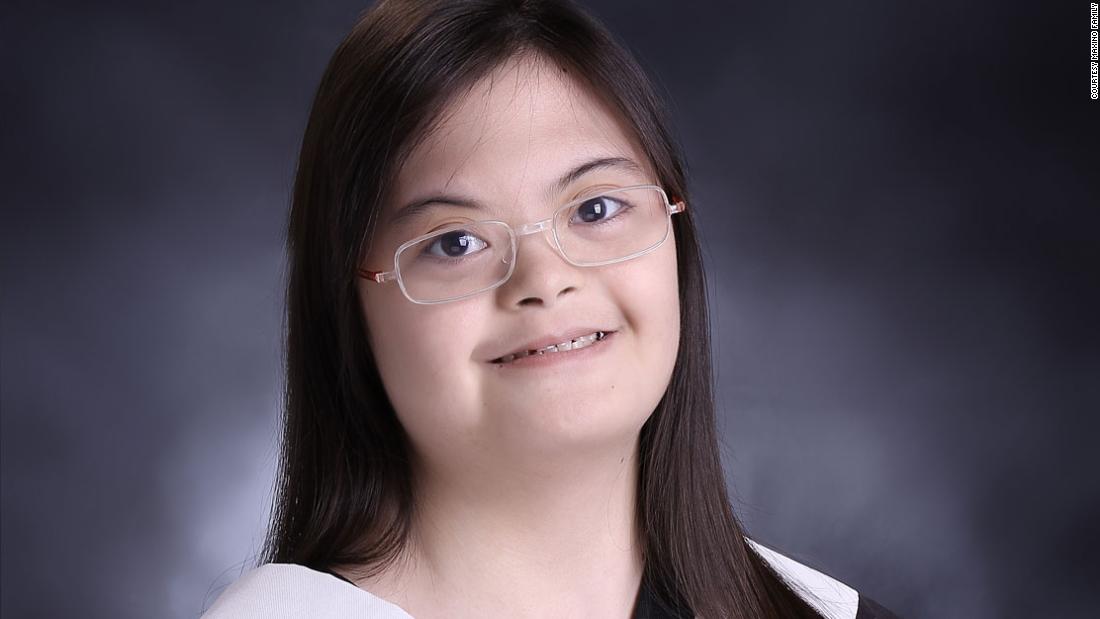