Davis is co-founder of DHM Research, an independent, nonpartisan firm in Portland and co-founder of the Oregon Values and Beliefs Center. He has been conducting opinion research in Oregon for more than 40 years.

As health officials distribute a long-awaited vaccine for COVID-19 in Oregon, a statewide survey shows that Oregonians’ opinions on the vaccine split on familiar geographic and political fault lines. However, the same research shows something that may be less expected: an education divide.

While the results reflect familiar splits between urban and rural residents and between Democrats and Republicans, the findings also reveal educational differences.

This education divide is seen in the results to other COVID-19 questions in the survey. There were significant differences by education level for the willingness to have friends come over to your home for a dinner indoors and having relatives stay at your home for multiple days during the season. For both, Oregonians with less education are more willing to take the risk.

More than a penny for your thoughts

The Oregon Values and Beliefs Centers is committed to the highest level of public opinion research. To obtain that, the nonprofit is building the largest online research panel of Oregonians in history to ensure that all voices are represented in discussions of public policy in a valid and statistically reliable way.
Selected panelists earn points for their participation, which can be redeemed for cash or donated to a charity. To learn more visit oregonvbc.org/about-the-panel and join the panel.

Non-college graduates also are less likely to know anybody who was infected with, hospitalized for or died with COVID-19. And they are more likely to feel the news coverage about coronavirus has been generally exaggerated.

COVID-19 isn’t the only issue for which we see an education divide In Oregon. In the October DHM Research/OVBC survey we asked Oregonians about climate change.

As for education, college graduates are more likely than their counterparts to feel climate change will harm them personally at rates similar to the urban-rural divide. The same pattern holds when Oregonians of various education levels are asked about their willingness to pay for efforts to combat climate change.

Much has been said, much is being said and much will be said about the urban-rural and political divides in Oregon, but there’s not much that can be done about them. People live where they live and political party identification is firm in these days of media-driven tribalism.

The surveys and focus group research, however, do point to the potential of public education as a way to bridge differences.

This is about more than reading, writing and arithmetic. It’s about informing Oregonians about the value of vaccinations, the effects of climate change and the contribution public services make to the livability and quality of life we have in our communities. It touches on civics, the basic sciences, geography, history and personal finance.

Over the next 12 months, the Oregon Values and Beliefs Center — working with media partners — hopes to play a role in that educational effort. Our goals are to make the voices of all Oregonians heard through truly independent and non-partisan research and make the findings easily available to inform Oregonians working to build stronger communities across the state. The center and its partners want to shine a light on what unites us and to better understand what divides us.

Submit your essay of 500-600 words on a highly topical issue or a theme of particular relevance to the Pacific Northwest, Oregon and the Portland area to [email protected] Please include your email and phone number for verification.

How do you replicate a lab online? For Westfield State University professors, COVID pandemic forces innovation in science instruction

Sun Dec 20 , 2020
It was one of the first questions educators faced when the COVID-19 pandemic forced classes to go remote. Months later, it remains one of virtual learning’s most significant challenges. Simulating a classroom lecture is tough enough — but how do you replicate a lab online? “In some ways, the spring […] 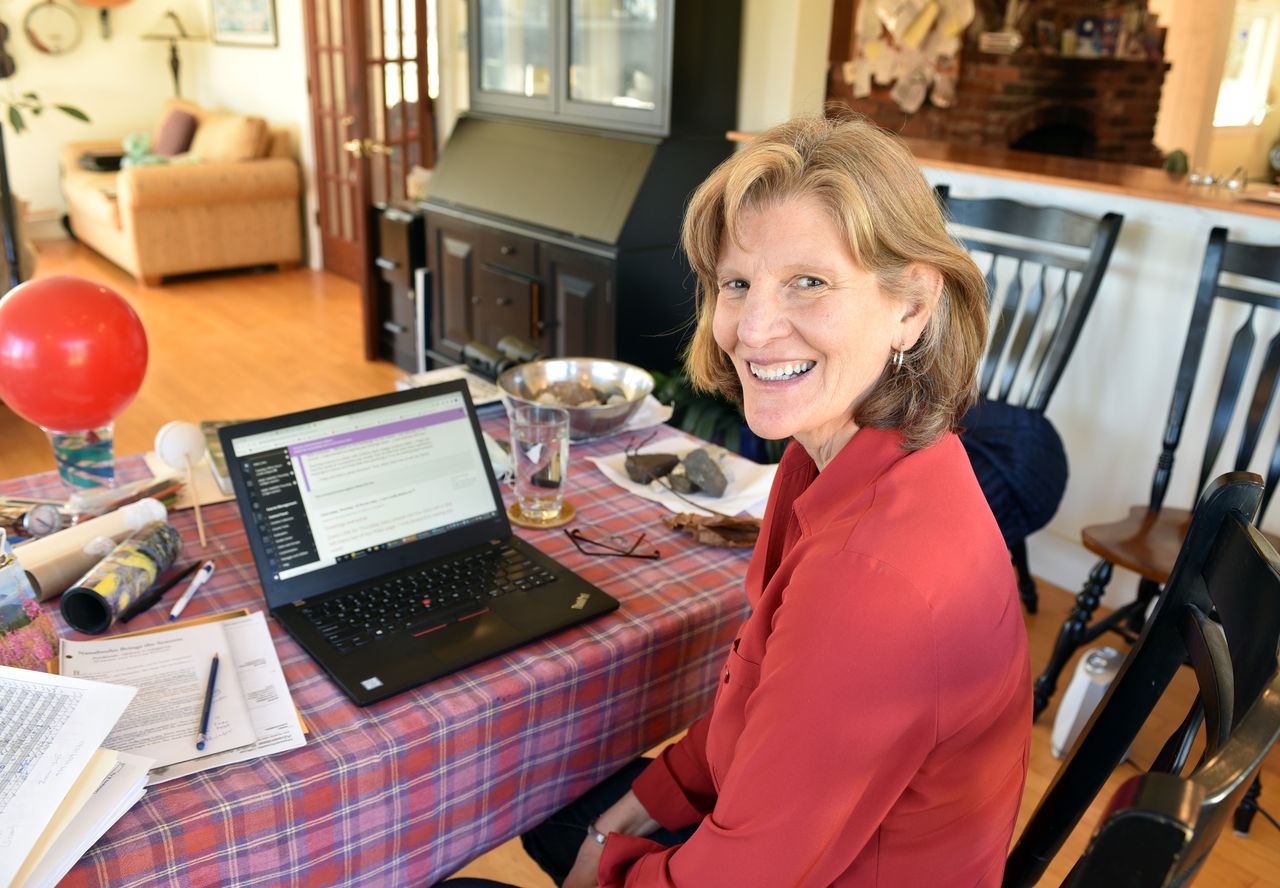