The departing education secretary, Betsy DeVos, will be remembered as perhaps the most disastrous leader in the Education Department’s history. Her lack of vision has been apparent in a variety of contexts, but never more so than this fall when she told districts that were seeking guidance on how to operate during the coronavirus pandemic that it was not her responsibility to track school district infection rates or keep track of school reopening plans. This telling remark implies a vision of the Education Department as a mere bystander in a crisis that disrupted the lives of more than 50 million schoolchildren.

If the Senate confirms President-elect Joe Biden’s nominee, Miguel Cardona, as Ms. DeVos’s successor, he will face the herculean task of clearing away the wreckage left by his predecessor — while helping the states find a safe and equitable path to reopening schools.

Beyond that, the new secretary needs to quickly reverse a range of corrosive DeVos-era policies, including initiatives that rolled back civil rights protections for minority children as well as actions that turned the department into a subsidiary of predatory for-profit colleges that saddle students with crushing debt while granting them useless degrees.

There is still more to learn about Mr. Cardona. But at first glance, the contrast between him and his predecessor is striking. Ms. DeVos had almost no experience in public education and was clearly disinterested in the department’s mission. Mr. Cardona worked his way up from teacher to principal to education commissioner of Connecticut. Moreover, he seems to understand that a big part of his job involves using the bully pulpit to advance policies that benefit all schoolchildren and protect the most vulnerable.

Mr. Cardona would need to pay close attention to how districts plan to deal with learning loss that many children will suffer while the schools are closed. Fall testing data analyzed by the nonprofit research organization NWEA suggests that setbacks have been less severe than were feared, with students showing continued academic progress in reading and only modest setbacks in math.

However, given a shortage of testing data for Black, Hispanic and poor children, it could well be that these groups have fared worse in the pandemic than their white or more affluent peers. The country needs specific information on how these subgroups are doing so that it can allocate educational resources strategically.

Beyond that, parents need to know where their children stand after such a sustained period without much face-to-face instruction. Given these realities, the new education secretary — whoever he or she turns out to be — should resist calls to put off annual student testing.

Research has long since shown that a summer vacation can wipe out a month or two of student learning. Making up for an even more serious learning shortfall will require planning that should begin now. An obvious first step would be to use the summer of 2021 for summer school or catch-up tutoring. If the Biden Education Department decides on this approach, it will need to petition Congress to fund the project. The states are too cash poor at the moment and could not undertake such a venture on their own.

The Education Department should also recognize that this pandemic will not be the last one. That means developing a list of best practices and strategic schools plans that can be swiftly rolled out when another medical crisis occurs with a different infectious agent.

In addition to addressing worrisome matters like these, the new education commissioner needs to revoke a series of department communiqués that had the effect of letting school districts off the hook for discriminatory disciplinary practices and other potential violations of civil rights law. The Department of Education’s Office for Civil Rights exposed the depth of this problem during the Obama years, when it released data showing that excessively punitive policies were being used at every level of the public school system — and that even minority 4-year-olds were being disproportionately suspended and expelled.

The new administration needs to underscore the message that these damaging practices are unacceptable. This means renewing civil rights guidance to school districts and opening investigations after credible reports of wrongdoing.

The DeVos administration sold out to predatory for-profit colleges and their various abettors within a nanosecond of taking office. To get a jump on reversing this particular set of policies, the new education secretary can begin rule-making processes where necessary and inform the courts that it will no longer defend against lawsuits filed by state attorneys general and others who have dogged the DeVos department in court for buddying up to the for-profit industry and attacking student borrowers who deserve to have their student loans forgiven because they were defrauded by career education programs.

The department should immediately begin rule-making to reverse Ms. DeVos’s gutting of the “gainful employment” rule, which was supposed to cut off access to federal student aid for career training programs that buried students in debt while failing to prepare them for the job market.

Pending in court is a lawsuit filed by 22 states and the District of Columbia charging that Ms. DeVos unlawfully rescinded an Obama-era rule that allowed students who had been defrauded by career colleges to have their federal loans forgiven. The department should stop defending against this lawsuit and revisit loan discharge claims by borrowers who remain saddled with debt even though the schools they attended were shown to be engaged in fraud. The DeVos version of the so-called borrower defense rule was so onerous for defrauded borrowers that Congress passed a bipartisan measure blocking it. That measure, however, was vetoed by the president.

In yet another sop to the for-profit industry, Ms. DeVos disregarded a scathing indictment by her department’s career staff, reinstating an accrediting body that had been stripped of its authority for exercising lax oversight. The organization was the accreditor for two for-profit institutions that collapsed, leaving tens of thousands of students with debt and useless degrees. The new education secretary would do well to closely scrutinize the department’s methodology for evaluating accreditors.

Yet another set of lawsuits has shown how the companies that are handsomely paid to collect student loans aggravate the debt crisis by giving advice that costs borrowers money while earning the companies cash.

The Department of Education lies in ruins at precisely the time when the country most needs it. The president-elect and his new education secretary, whoever that turns out to be, need to get the institution up and running as swiftly as possible. Given the dire context, there is no time to waste. 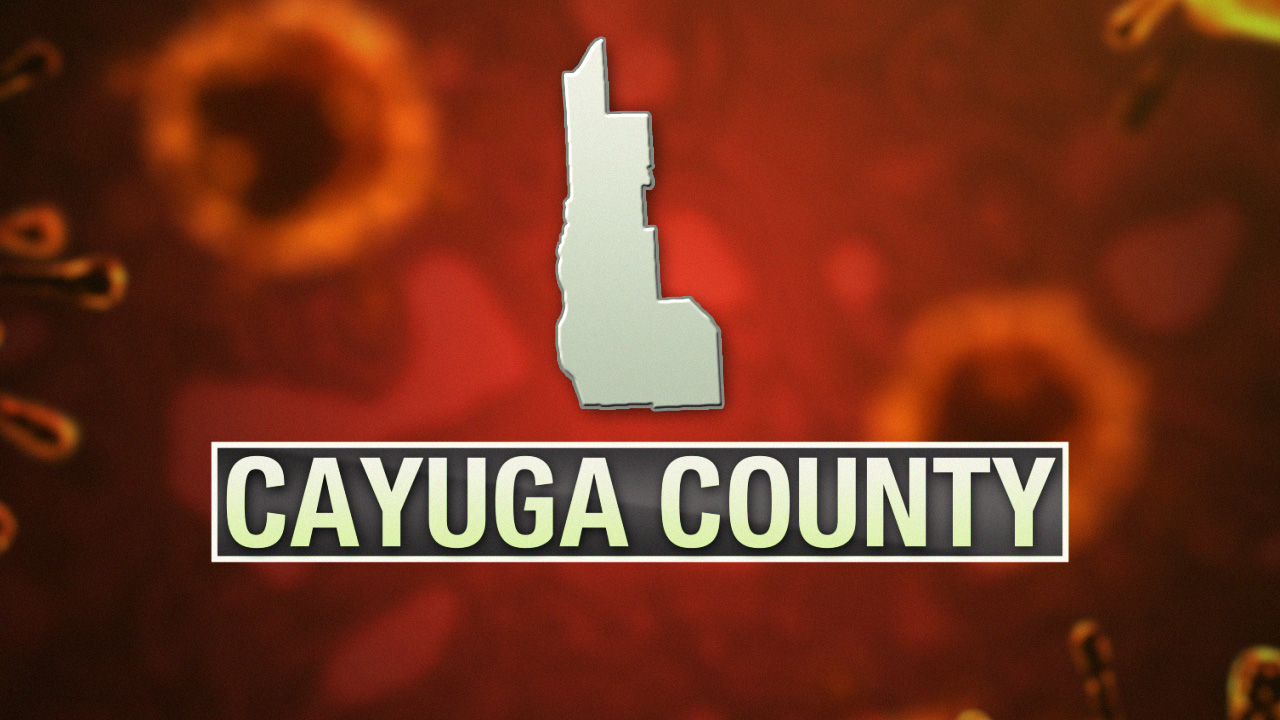