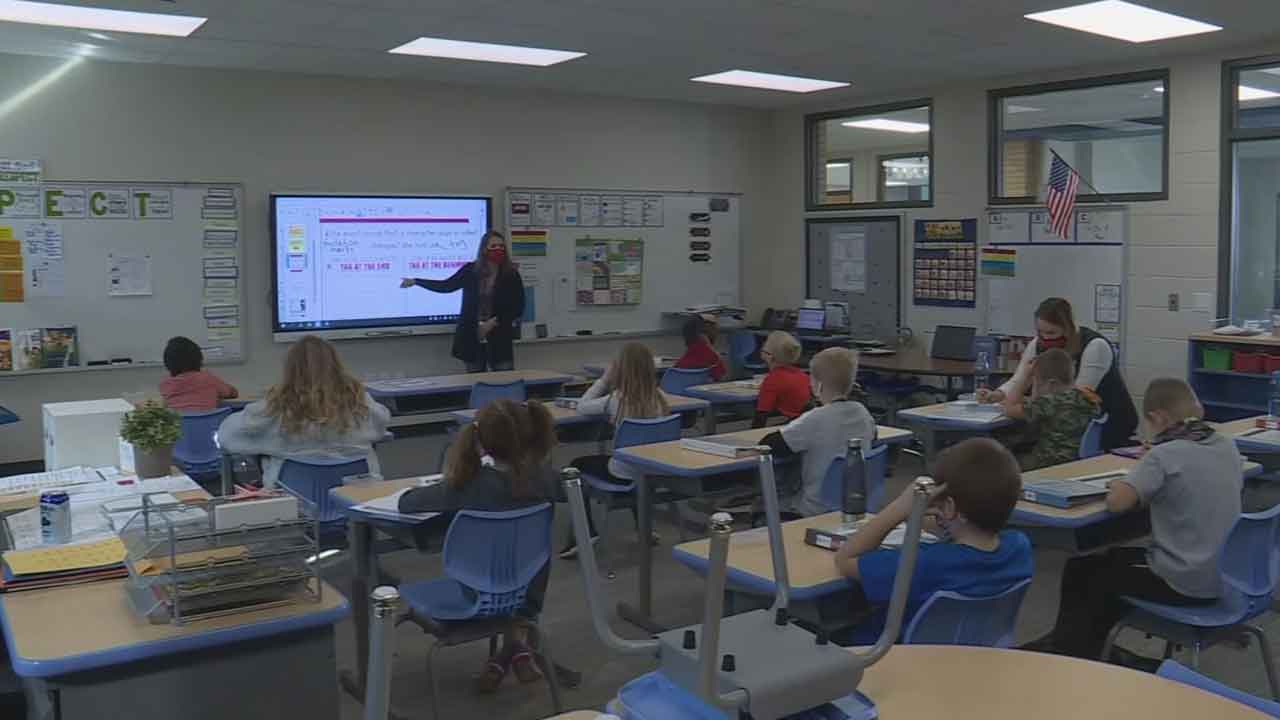 Last Thursday the State Board of Education voted 4-3 to equalize funding between public school districts and charter schools through the approval of a resolution in a four-year old case involving charter school funding.

“I am so hopeful that this was a mistake,” said Dr. Sean McDaniel. “I am hopeful that as the board reflects on what happened up until right now there will be an understanding that they jumped out too quickly.”

The lawsuit that was settled was introduced back in 2017. In the lawsuit the Oklahoma Public Charter School Association sued the State Board of Education, basically asking to receive millions in funding from local and state revenue sources.

That included the state’s general and building funds. McDaniel called the vote a blindside that could come at the expense of 700,000 public school students.

Superintendent of Public Instruction, Joy Hofmesiter, released a statement after the vote was made.

“Today’s board action circumvents the will of the people of Oklahoma and the state legislature by unilaterally determining how public education is to be funded. I fear this action knowingly violated Oklahoma statute and the Oklahoma Constitution.

There are serious consequences to this unexpected vote, the most obvious of which is Epic and all statewide virtual charter schools will now receive millions of local dollars from ad valorum funds that are assessed to construct and maintain public school buildings. Local tax revenue will be redistributed. This change is likely to have a seismic effect on school funding across the state, the ramifications on schoolchildren are yet to be fully understood.”

Governor Stitt also released a statement on the matter agreeing with the decision of the board.

“I commend the State Board of Education for its lawful decision to uphold current statute and affirm that charter schools are public schools.

“This decision is the right one for Oklahoma students. The COVID pandemic has shown us that students learn in a variety of different ways and there is no one-size-fits-all school for every student. Public school students should not be punished for succeeding in a charter school setting. Further, existing statute makes clear that charter schools are eligible for local revenues.

“The State Board’s decision is a lawful solution to a problem that has existed for years and predates my time as governor. But let me be clear: I was hired to bring a fresh set of eyes to all areas of government, including, and perhaps most importantly, the way we educate future generations. Oklahoma’s 40+ year stagnant approach is not working. Being ranked among the bottom five states in the nation for education is unacceptable to me and I know it’s unacceptable to Oklahomans, so I will do everything I can to ensure Oklahoma becomes a Top Ten state in education and that includes supporting all public school students in the same way.” 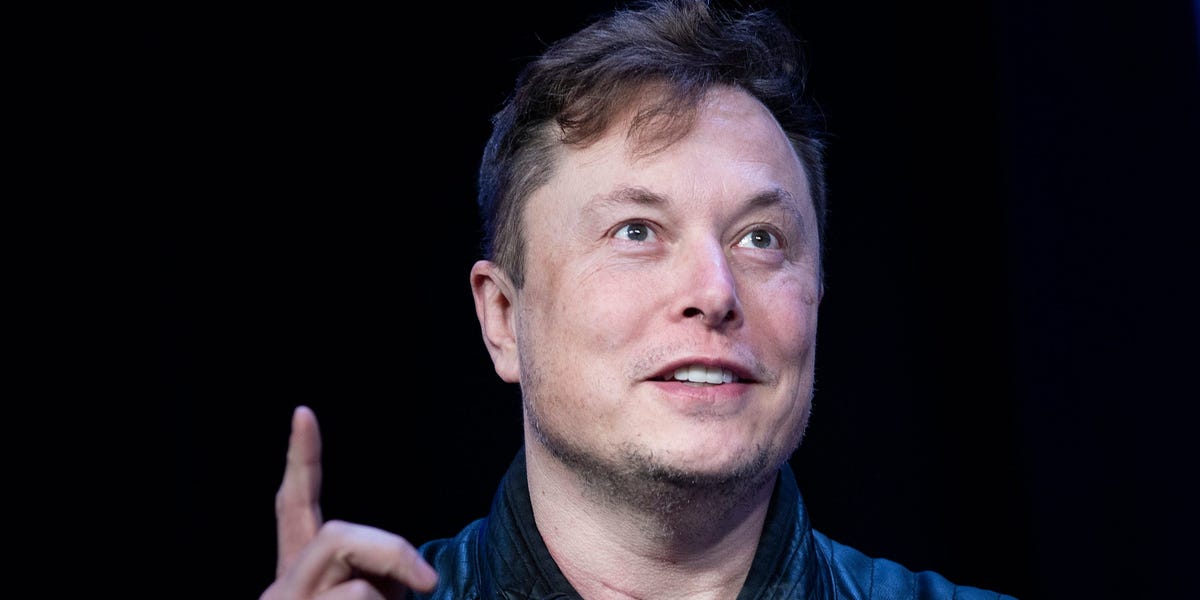