Mario Molina, a chemist whose work on the ozone layer earned him a Nobel Prize in 1995, died yesterday in Mexico City. He was 77.

Molina’s family announced his death in a brief statement through the institute that carried his name. It did not give a cause of death.

Molina’s work was crucial to enacting the Montreal Protocol on Substances that Deplete the Ozone Layer in 1987, and it made him one of the most consequential scientists of the past 50 years.

“He’s one of the single most important contributors to climate protection in world history,” said Paul Bledsoe, a former climate adviser in the White House under former President Bill Clinton who worked with Molina in various capacities over the years.

Molina and American scientist Frank Sherwood Rowland published a paper in 1974 that found chlorofluorocarbons (CFCs), chemicals used in a variety of products, were destroying the ozone layer.

The groundbreaking study was lambasted by the chemicals industry, but it opened the public’s eyes to the harmful effects of CFCs and led directly to the Montreal Protocol.

Molina worked behind the scenes to draft the treaty, which phased out CFCs around the world and has since become the most successful international effort to fight climate change and environmental degradation.

At the time the 1974 paper was published, the average American household had 15 aerosol cans that contained CFCs, said Durwood Zaelke, an environmental lawyer and advocate who worked frequently with Molina over the years.

“Mario helped inspire citizen boycotts on the way to the Montreal Protocol,” Zaelke said in an interview.

In 1995, Molina’s work on ozone depletion made him the first Mexican scientist to win the Nobel Prize, which he shared with Rowland and Dutch scientist Paul Crutzen.

In later years, Molina was a constant proponent of the Montreal Protocol and its transformation, through ensuing amendments, into a climate treaty.

The agreement now phases out more than 100 substances, including highly potent short-lived greenhouse gases such as hydrofluorocarbons.

“Because these same chemicals that destroy the ozone layer also warm the climate, the Montreal Protocol also has made a tremendous contribution to climate protection, nearly 20 times as much as the Kyoto Protocol,” Molina wrote in a 2012 New York Times op-ed with Zaelke.

“This is a planet-saving treaty, protecting both the ozone layer and the climate system,” wrote Molina.

The striking thing about Molina, Zaelke said, is that he was a consummate gentleman, despite being “vilified” by the chemicals industry for years after he first published his ozone research.

He was a prominent figure in the scientific and political worlds in Mexico and the United States. Molina was a member of the National Academy of Sciences and served on the National Commission on Energy Policy.

Molina was also one of 21 scientists on President Barack Obama’s Council of Advisors on Science and Technology. Obama awarded him the Presidential Medal of Freedom in 2013.

Zaelke said Molina was still working up until his last days. The pair had just gotten an op-ed approved when Zaelke heard about Molina’s death.

“Mario has left a road map for us for solving climate change with fast mitigation and a sectoral approach, building on the Montreal Protocol,” Zaelke said.

The Associated Press contributed to this report.

Queensbury Board of Education votes unanimously to proceed with football, volleyball | Local 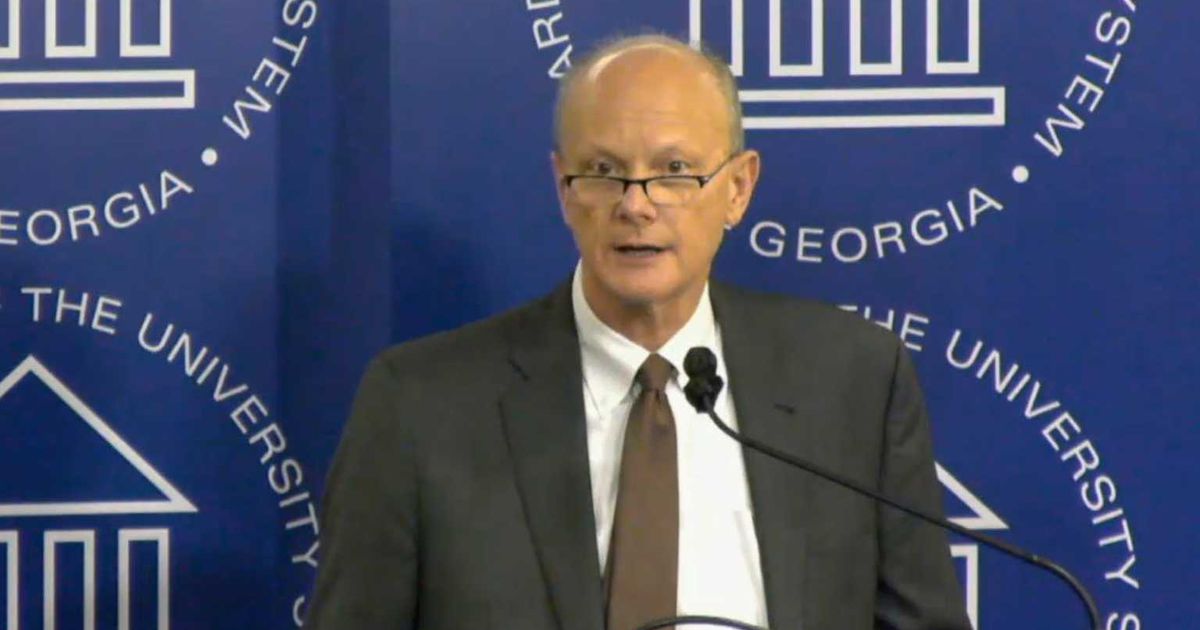