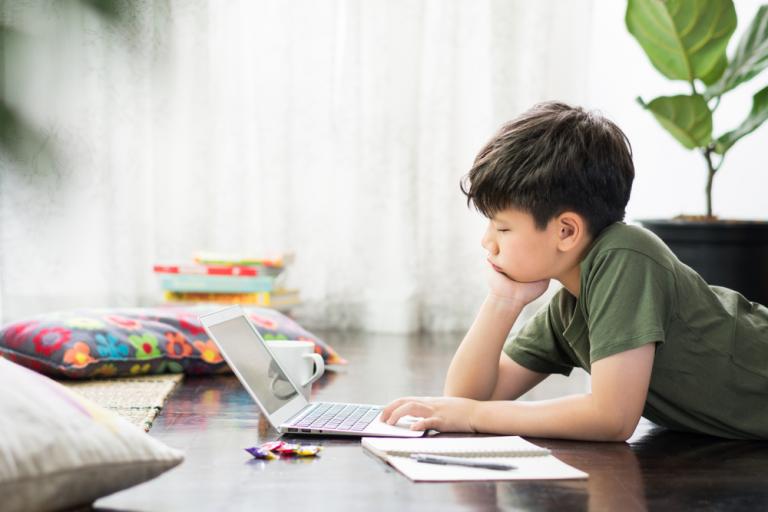 Newsweek will publish anything, apparently, no matter how poorly researched it is.

Yesterday, it posted an article by Paul Glader, a professor at The King’s College in New York City, a Christian school that was led for years by convicted felon Dinesh D’Souza. The piece is intended to respond to concerns about the rise in homeschooling. Instead it comes off as a hit piece against liberals who have been critical of the practice for legitimate reasons. 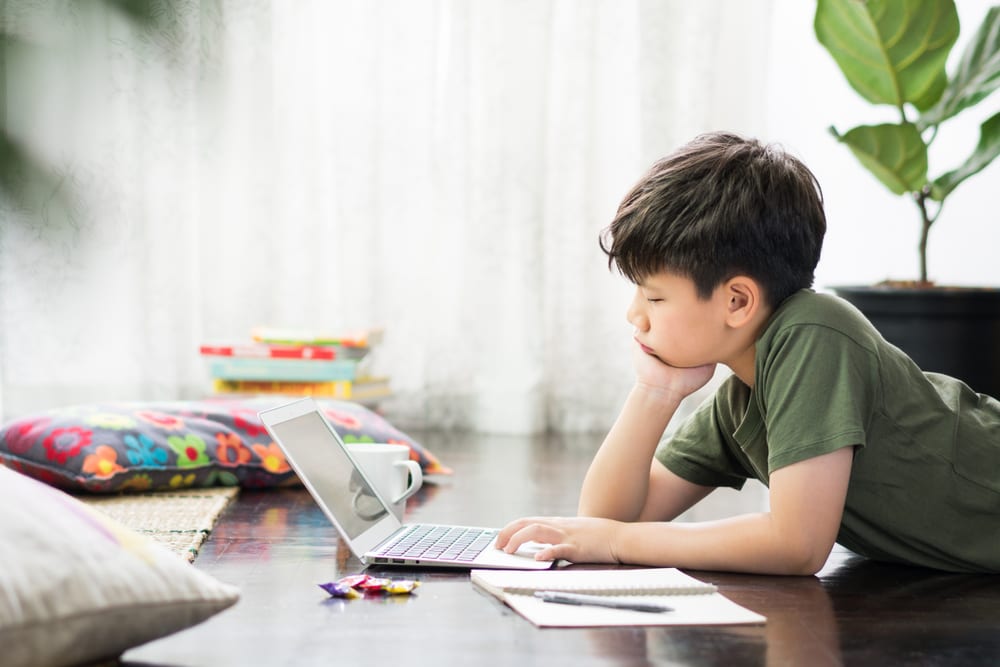 The headline doesn’t help: “How the Pandemic Forces Leftists and Atheists to Make Peace with Home-Schooling.”

Here’s the gist of the issue: Because of the pandemic, students were forced to stay at home, where it was initially tough for public schools to make the switch to remote learning. That issue has mostly been resolved now — even though it’s not ideal — but some parents who went the homeschooling route may stick with it even when it’s safe for their kids to return to school.

This is apparently terrible news for liberals.

Liberals aren’t upset kids are learning at home. It’s that a lot of homeschooling resources tend to be religious — specifically from a conservative Christian perspective — and in many states, there’s very little (if any) oversight. It’s very easy for the children of irresponsible parents to fall through the cracks when it comes to their education. That’s not a problem with all homeschooling. That’s a problem with parents who use homeschooling as cover to abuse their kids or shelter them from information that might go against their religious beliefs.

In January, American Atheists released a statement expressing concern about the rise in homeschooling. They (very specifically) said their fear was the “lack of state-level laws protecting homeschooled children from child abuse and educational neglect.” Among other things, they worried that only 12 states require instructors to have any qualifications, only 9 states require a student progress evaluation, and 13 states allow religious exemptions to homeschooling requirements.

Those are valid concerns. If parents really are educating their kids and there’s a way to verify that (for the sake of the children), more power to them. It wouldn’t matter if that’s happening from a religious perspective.

The American Atheists non-profit said, in January, that it is nervous about “the number of families choosing homeschooling skyrocketing” during the pandemic and it worries that 64 percent of parents homeschool to “provide religious instruction,” according to the U.S. Department of Education. It’s unclear if these secularists are afraid of children having more time with their parents in general — or only for those whose children are completely detached from public schools and whose parents offer religion within the curriculum.

He’s maliciously wrong on both counts. There’s nothing wrong with kids spending more time with their parents. There’s also nothing illegal about a faith-based curriculum. That’s not what AA said. That’s not what they’re worried about. Glader misrepresents their position as if they’re attacking any and all homeschooling families. They’re not.

The irony in all this is that Glader himself was homeschooled and admits he didn’t learn what he needed to as a child. It was despite his homeschooling that he earned his college degrees:

… My sister and I would flip open our Saxon math books and were supposed to teach ourselves pre-algebra. When we completed that book, our high school math education was announced complete. My sister and I were shuttled off to work with a ministry that I consider a cult.

Was our high school education complete? We had, after all, scored high on standardized tests and aced the GED math section. But that logic would later cause me problems when I went to college at the University of South Dakota. Despite being an honors student, I had to drop calculus and take remedial math for lack of adequate high school math. It delayed my college graduation and cost me thousands of dollars. Later, I managed to complete two master’s degrees, one in journalism from Columbia University and an MBA from Steinbeis University in Germany, and to become a professor as my second act in life. My older sister, an intelligent woman with five children in Minnesota, is now pursuing her bachelor’s in her 40s, earning good grades and scholarships. I’m proud of her.

Good for both of them. But Glader, of all people, should be on American Atheists’ side here: We would be better off if homeschooling families had some accountability to make sure children weren’t being deprived of a decent education. If they decide to teach math using a Christian curriculum, so be it. That’s not the issue here.

There are undoubtedly problems with many public schools. No one is suggesting otherwise. But to suggest atheists are against homeschooling because many families who homeschool happen to be religious — or because kids might have to spend time with their parents — completely misunderstands their concerns.

In response to the piece, American Atheists‘ President Nick Fish issued this statement:

This is an absolutely bizarre and misleading characterization of our concerns about homeschooling. Mr. Glader references a statement from us from early January that expressed concern about the rise of homeschooling due to the “lack of state-level laws protecting homeschooled children from child abuse and educational neglect.” As our statement clearly says, religious exemptions from homeschooling laws so dramatically undermine even the most basic protections so as to render them useless. We are worried that a long term rise in homeschooling — and failure to close religious loopholes — will result in even more homeschooled children not receiving the education they need to thrive as adults and allow kids who are facing abuse to slip through the cracks.

If the author found our position “unclear,” perhaps he could have asked for clarification rather than simply inventing a position for us. It’s disappointing that Mr. Glader runs the journalism program at The Kings College and leads a nonprofit that claims to seek to improve journalists’ coverage of public life with “accurate, thorough and intellectually honest reporting” about religion when he can’t be bothered to reach out for comment or accurately read and quote from a statement.

We’ve reached out to Newsweek and asked for an immediate correction.

Most Parents Will Be Bad At Pandemic Schooling, And That’s Okay