State school districts will have a $2 billion incentive to reopen, with Gov. Gavin Newsom saying Wednesday the state will pay up to $750 per elementary student if classrooms start to resume in-person learning in February.

The announcement comes amid a growing demand from parents and communities to reopen schools, given what they say are the detrimental effects of distance learning on students and families.

Local and state education officials have called on Newsom to provide more guidance and support to California’s 1,000 school districts, which have largely been on their own as they navigate how and when to reopen.

The $2 billion is part of the state’s unexpected revenue this year that would have gone to education anyway, but not until July. The governor’s proposal would make the one-time funding available by February and specifically designate the money for pandemic response to reopen schools as quickly as possible.

“As a parent of very young children: In-person instruction, there’s just no substitute for it,” Newsom said during a news conference in Sacramento County. “It’s so much more difficult for a 4-year-old to focus on a device.”

The plan could bring significant additional funding to districts, including Oakland and San Francisco, which have so far been unable or unwilling to reopen, despite a state and county process to do so.

The plan primarily applies to elementary schools, with transitional kindergarten through second grade brought back first and then up to sixth grade by mid-March.

The plan would also provide additional funding for students in all grades with the highest needs, including those with disabilities, as well as homeless and foster youth.

It’s unclear how many districts will be able to open in February and March, even with the extra money. Some districts, including San Bernardino City Unified, have already announced schools would remain closed through the academic year.

“This proposal is going to put more pressure on schools and local unions to open,” said John Affeldt, managing attorney for Public Advocates, a civil rights law firm. “I think it’s important to not write this off as a lost year.”

For many families, the governor’s plan is likely to offer a glimmer of hope that their youngest children will get into a classroom this school year. But officials warn that the pandemic is and will continue to be a moving target — one that has consistently dashed those hopes.

“This is something that is highly changeable,” said Alameda County Superintendent Karen Monroe, adding the plan will push districts to be ready to reopen despite that uncertainty. “It’s incumbent of us to be ready and to continue thinking about these things.”

The California Teachers Association, the state’s largest teachers union, was not part of the coalition of education groups supporting the governor’s plan Wednesday.

President E. Toby Boyd said the union still does not back reopening schools while counties are in the purple tier, which are those with the highest case and transmission rates. Most counties in California are currently in the purple tier.

“In all our conversations and letters sent, we have been calling for tougher safety standards, rigorous and consistent testing, data collection and transparency,” he said. “While these tenets are addressed in the proposal released Wednesday, there are many unanswered questions and the devil is always in the details, particularly as it relates to implementation and execution.”

While many have been calling for all schools to reopen, Newsom said the focus on elementary students is based on studies that show transmission among younger pupils is “simply not common.” He pointed to a nationwide study from the Centers for Disease Control and Prevention that found in-person schooling was not tied to a higher risk of infection for children or the adults in their lives.

In Marin County, for example, 40,000 students are already back in classrooms at least part time, with few cases of in-school transmission, said Linda Darling-Hammond, president of the state Board of Education.

Even for districts that are or will open, distance learning will remain an option for families worried about returning to the classroom, Newsom said.

Funding would range from $450 to $750 per student in each district, with the higher range allocated to English learners, students from low-income families and foster youth.

That could mean more than $13 million for San Francisco public schools, if they reopen.

The deal requires approval from the Legislature, as well as the blessing of local labor unions. Newsom’s office said he would ask legislators to vote on providing $2 billion for the plan in January.

Some legislators have pushed to reopen schools more quickly, even as the California Teachers Association calls for educators to be vaccinated before that can happen safely on a broad scale.

Assembly member Patrick O’Donnell, a Democrat from Long Beach who chairs of the Education Committee, said the governor’s “proposal is a start, not a finish.”

Legislators, who’ve largely taken a back seat to Newsom during the pandemic, are eager to assert themselves as he proposes a budget in January for how to spend the state’s estimated $26 billion windfall from a faster-than-expected economic rebound.

“We’ve been sitting out of this conversation for about nine months now, and there’s a strong desire from this body to engage,” O’Donnell said. “Of course, the Legislature is going to want to make some changes to the governor’s proposal.”

“Today Governor Newsom acknowledged something we have known for months: that schools are not contributing to community spread of COVID-19,” Kiley, the top Republican on the Education Committee, said in a statement. “It does not ensure elementary schools will open anytime soon … And it fails to include any mention of getting our middle and high school students back to the classroom.”

The money would come with strings attached, requiring districts to create a rigorous health and safety plan, including regular COVID-19 testing for students and teachers — up to once a week — depending on the prevalence of the virus in the county. Newsom said the state would support those requirements.

Under the plan, the state would also provide surgical masks for school staff and run a dashboard that tracks each school’s reopening status and level of available funding, Newsom said.

“A safe return of kids to the classroom is on the wish list of countless California families,” said California PTA President Celia Jaffe. “The plan is rooted in science, health and safety — all key tenets to any conversation about returning to in-person instruction.”

Thu Dec 31 , 2020
A judge’s order temporarily halting the replacement of Houston ISD’s elected trustees should remain in place largely because Texas Education Commissioner Mike Morath did not follow laws and procedures that would give him the authority to strip power from the school board, a state appellate court ruled Wednesday. In a […] 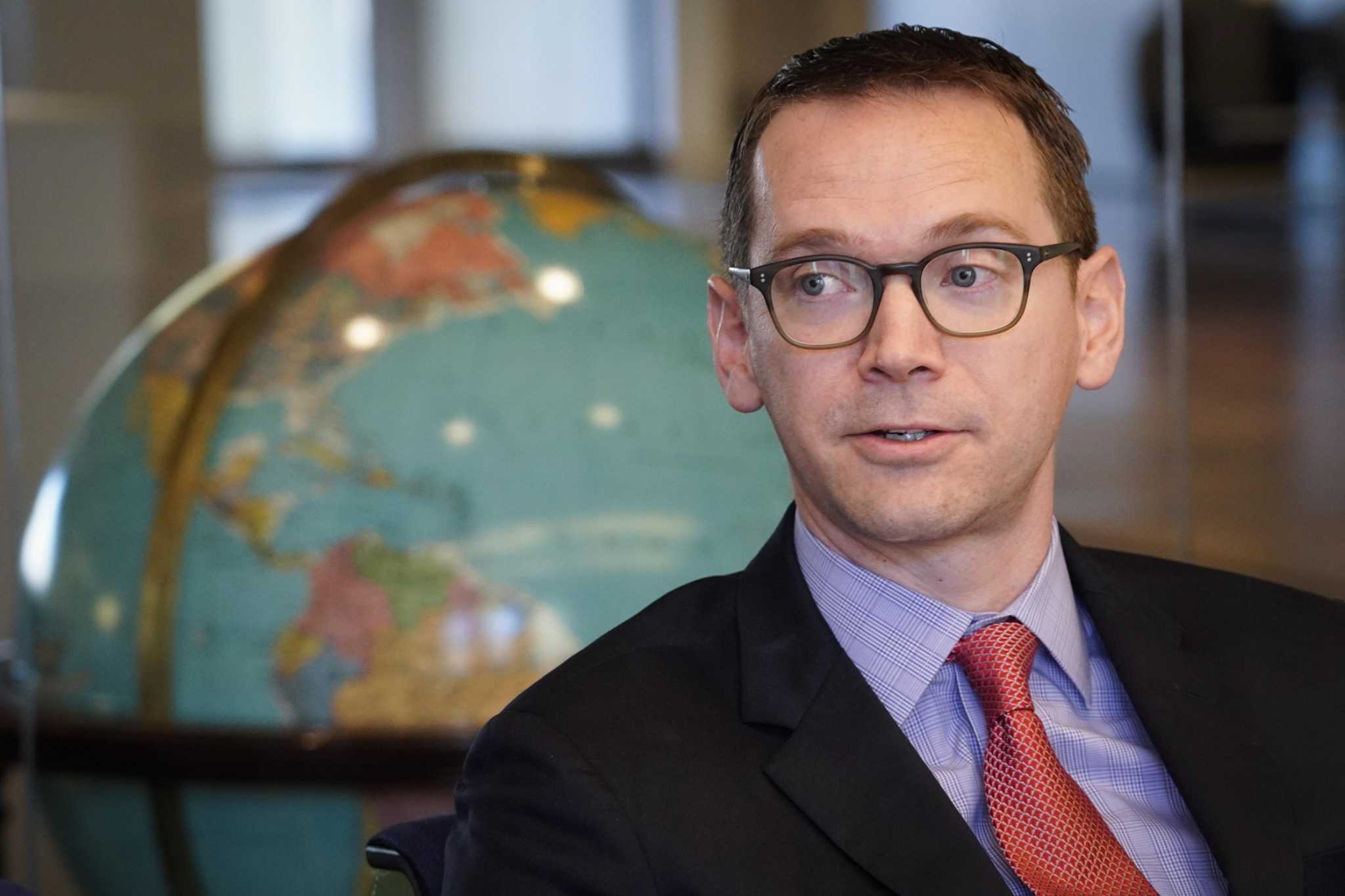