As a youth, Eleanor Wade was exposed to cultures outside of her hometown of Newark.

Ashley, who volunteered to host an exchange student on a whim during a Rotary Club meeting, wanted a way to expose her children — Eleanor, an eighth-grader, and Calvin, a third-grader — to people of different backgrounds.

Marit, the first of soon-to-be six exchange students to visit the family, was the initial step in a life-changing experience for Eleanor. One of Ashley’s first memories was at Christmas that year, when Eleanor became fascinated by the Norwegian Christmas traditions Marit introduced to the family.

“For an eighth-grader, that was an easy way to learn different cultures in a way that’s not threatening and there’s no judgment,” Ashley said. “It was just, ‘Wow you do that at Christmas?’ That led to an idea of being a global citizen.”

For Eleanor, that spark  led her to becoming an exchange student, going to college abroad and helping set a foundation not only for her interest in traveling, but also her compassion for learning about people of different backgrounds.

“I became very close with the exchange students that we hosted. It sparked this interest in studying abroad and learning about different cultures and languages,” said Eleanor, who will be one of the first people to go back overseas with the Peace Corps since the pandemic began.

Eleanor went to Italy for a short-term exchange the summer of her sophomore year of high school, and got off the plane with a message for her mother.

“I want to do a full-term exchange,” then-15-year-old Eleanor said.

She went to the Czech Republic for a year during her junior year of high school and upon her return, told her parents that  she wanted to go to college abroad.

Her brother participated in an exchange program in Spain in the summer of 2019, and was planning to go to Thailand for his senior year before the pandemic shut down the program.

“It (having exchange students) changed the trajectory of our kids and our lives,” Ashley said.

And now that passion for experiencing new cultures and helping people is guiding Eleanor, 24, as she prepares for a 27-month trip to Uganda as a member of the Peace Corps.

Eleanor has wanted to join the Peace Corps, an independent government program that trains and deploys volunteers to provide international development assistance, since high school.

And her interest in public health grew during her time in college at New York University in Shanghai, China. She studied public health as an undergraduate and was hoping to go to the Peace Corps right after graduation in 2020, but the pandemic stopped that plan in its tracks.

But seeing how the pandemic impacted people also further solidified her love for public health.

“Everything with the pandemic has furthered my interests in helping people understand how health is different in different places and be part of solutions worldwide,” she said.

Eleanor doesn’t yet know what her responsibilities in Uganda will be. She could be doing anything from maternal to child health, HIV and AIDS assistance, water sanitation or countless other activities.

She left on Friday for Washington, D.C., where she will do a two-day initial staging. Then she will leave on July 31 for the start of her 11-week training period in Uganda, where the Peace Corps will assess her skills and put in her in a community where her abilities can be best utilized, said Erin Curran, a public relations specialist with the Peace Corps.

“All of the projects are identified from the community, based on their needs, that’s why what Eleanor is doing is still to be decided until they assess her skills. It’s based on what the community identifies as their needs,” said Curran, who is based in Charleston, South Carolina.

Regardless of where Eleanor goes, though, she just wants to help however she can. Though 27 months will be the longest she’s been away from home, and Ashley said there may be times where they can’t connect with their daughter, Eleanor is excited.

“My family sparked this interest in studying abroad and learning about different cultures and languages and (the) Peace Corps has always been a dream of mine so I’m thrilled it’s finally coming to fruition,” Eleanor said.

Wed Aug 3 , 2022
A California man was sentenced to two years in prison Friday for sexually assaulting a 15-year-old foreign exchange student he was hosting. Jose Espino Vejar, 37, was convicted in Fresno County Superior Court of a single count of sexual battery by restraint involving a French student who was living in […] 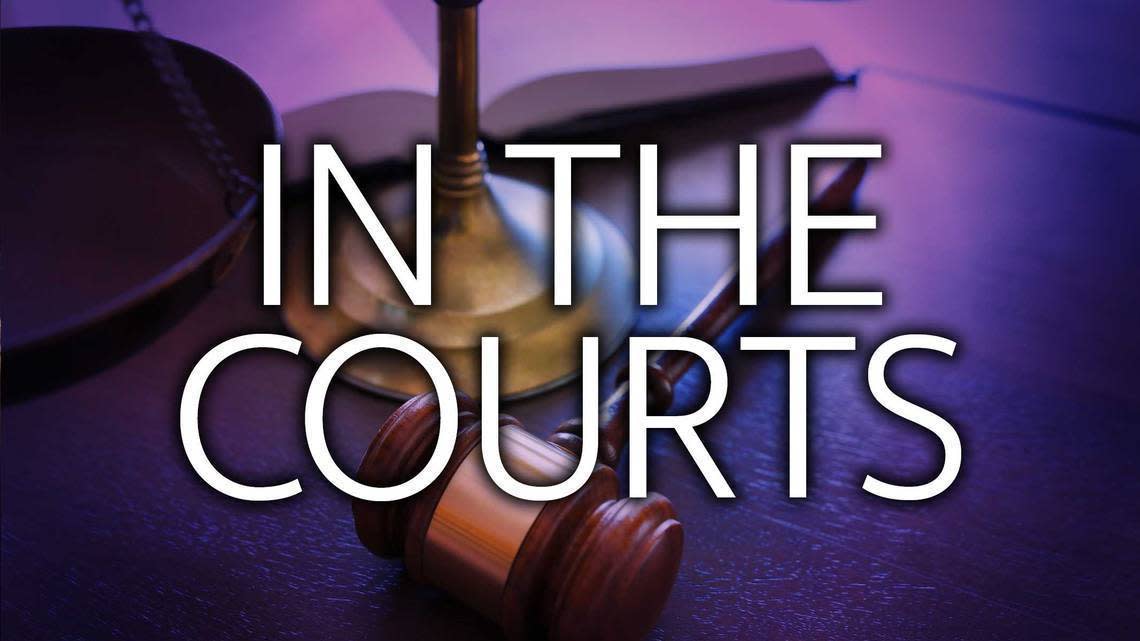