The New York Stock Exchange said it would delist China’s three big state-run telecommunications companies following an executive order from the Trump administration, in a symbolic severing of longstanding ties between the Chinese business world and Wall Street.

The exchange said in a statement late Thursday that it would halt trading in shares of China Mobile, China Unicom and China Telecom by Jan. 11. It cited an executive order issued in November by the Trump administration that barred Americans from investing in companies with ties to the Chinese military.

The United States Department of Defense had previously listed the three companies as having significant connections to Chinese military and security forces.

The companies’ Hong Kong offices did not immediately respond to requests for comment on Friday, the New Year’s Day holiday.

The delistings were widely expected after the executive order was issued in November. The order was part of a broader effort by American officials to weaken the extensive economic links between the United States and China, including Chinese access to Wall Street money.

The move is likely to have little impact on China’s military or security ambitions, which are generously funded by Beijing, or on the companies themselves, which can raise money from international investors by selling shares in Hong Kong.

Still, the delisting of the three telecom giants reflects China’s rise in power and wealth, as well as the growing estrangement between the world’s two biggest economies. It also highlights the faltering of long-established business ties between the United States and China, which were set up over decades as China sought to internationalize and reform its state-run corporate behemoths.

All three companies operate under Beijing’s firm control. They are ultimately owned by a government agency, the State-owned Assets Supervision and Administration Commission, and are often ordered to pursue Beijing’s goals. China’s ruling Communist Party sometimes shuffles executives among the three companies.

They are the only three companies in China that are allowed to provide broad telecommunications network services, which Beijing regards as a strategic industry that must remain under state control.

Such big, state-controlled firms have long been seen by economists and even some Chinese officials as holding back the country’s growth.

China Mobile, the largest of the three companies, first listed its shares in New York in 1997, at a pivotal time for the Chinese economy. Reform-minded officials in Beijing were trying to get economic growth back on track, after China’s 1989 crackdown on the Tiananmen Square protests frightened off foreign investors and delayed what the officials saw as necessary overhauls.

One such overhaul had to do with bloated state-owned enterprises. China’s leaders forced them to lay off workers and focus on profits and productivity. Listing shares in the United States, the thinking went, would make them more responsive to investors and more driven to focus on the bottom line.

China Mobile was one of the first major Chinese state-owned enterprises to sell shares in New York. The other telecom companies followed, as did state-run banks, oil companies and airlines. Major private Chinese companies have also sold shares there, including Alibaba, the online shopping giant, which in 2014 held what was then the world’s largest initial public offering in New York.

Today, China’s need for Wall Street’s money and know-how has diminished. The stock exchanges in Shanghai and Hong Kong are among the world’s largest. Underscoring the shift, Alibaba last year listed shares in Hong Kong, a semiautonomous Chinese city that allows investors to move money freely across its borders, unlike the mainland.

Chinese leaders’ view of state-owned enterprises has also changed. Xi Jinping, China’s top leader, has talked about making state companies bigger and stronger rather than more streamlined. That has led to concerns among some economists and entrepreneurs that the Chinese government is taking a greater role in private enterprise.

Fri Jan 1 , 2021
Let’s admit it: It’s been a pretty rough year for our neck of the solar system. But it’s been a great year for scientists studying more distant reaches of the universe. From a colossal explosion to mystery burps deciphered, here were some of the top stories in physics in 2020. […] 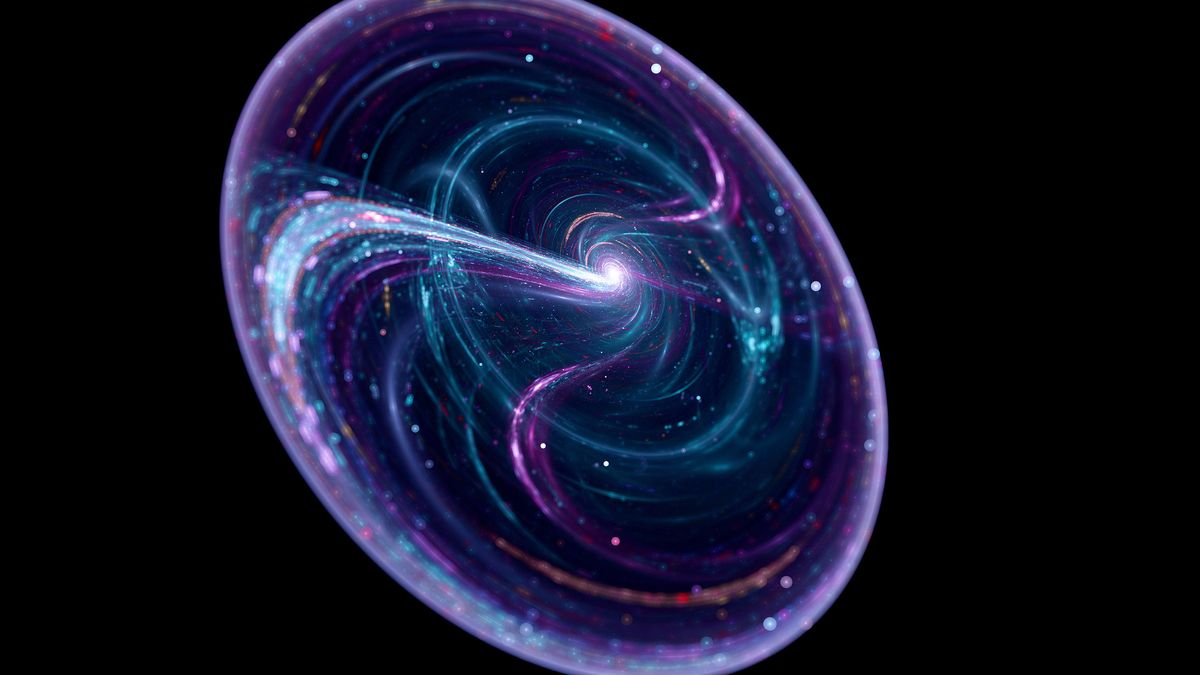