B.C.’s highest court has granted a new trial to a man convicted of murdering a Japanese exchange student and stuffing her body into a suitcase in Vancouver’s West End.

The two judges agreed that the jury at the accused’s original trial should never have heard evidence from his brother about a telephone conversation he claimed to have heard Schneider having with his wife in which he was allegedly heard to say “Have you heard the news in relation to Natsumi’s death” and “I did it” or “I killed her.”

“In this case, there is no way of knowing what potentially was said before or after the overheard utterances,” Justice Richard Goepel wrote in the reasons for the majority.

Goepel noted that Schneider’s brother, Warren, who was trying not to eavesdrop, only heard one half of the conversation.

“Lacking these key pieces of context, there is nothing that would allow a jury to determine the meaning of the utterances in a way that is not dangerously speculative.”

Tried to kill himself

At the original trial, Schneider pleaded guilty to interfering with human remains but maintained his innocence on the murder charge.

Kogawa, 30, had been studying English in Vancouver on a student visa when she went missing in early September 2016.

In the days that followed, police released a picture of Kogawa walking with a man who relatives recognized as Schneider.

According to the appeal court decision, Schneider tried — and failed — to kill himself with a heroin overdose the next day. At that time, he told his brother the location of Kogawa’s body.

Schneider also borrowed his brother’s phone to call his wife in Japan. His brother said he stood about 10 feet away while the two spoke.

“He could only hear one side of the conversation,” the ruling says.

“As a result, he did not know if the appellant’s wife was asking questions and the appellant was responding to them.”

Acting on the information Schneider gave his brother, police found Kogawa’s naked body inside a black suitcase on the grounds of the once-abandoned Gabriola Mansion in Vancouver’s West End on Sept. 28, 2016, two weeks after she had gone missing.

Kogawa had a combination of sleeping medication and an anti-anxiety medication in her system at the time of her death. A pathologist couldn’t rule out the possibility of an overdose, but also said the evidence was “not inconsistent with the cause of death being asphyxia by suffocation.”

Only ‘part of the evidence’

In her dissenting opinion, Justice Joyce DeWitt-Van Oosten said she thought the judge had not made a mistake by allowing the overheard conversation to be part of the evidence.

“The instructions about the overheard utterances, considered with the closing submissions, ensured the jurors were fully aware of the frailties of this evidence,” DeWitt-Van Oosten wrote.

“Instead, [the trial judge] told the jurors it was up to them to decide how much weight to give the evidence, and to remember that, whatever the amount of weight they assigned, the overheard conversation formed only ‘part of the evidence’ in the case.”

Schneider’s original trial heard evidence that Kogawa and Schneider were acquaintances before the murder. They had met up on the afternoon of Sept. 8, 2016, to go to Stanley Park — Schneider told police he was expecting to have sex with her in a tent.

A jury found him guilty of second-degree murder on Oct. 19, 2018, and he was sentenced to life with no parole for 14 years.

Wed Feb 3 , 2021
The Illinois General Assembly’s Joint Committee on Administrative Rules will vote Feb. 16 on whether to suspend a rule that would require Illinois teacher training programs to adopt ‘culturally responsive teaching and leading’ standards. The COVID-19 pandemic has shuttered schools throughout Illinois, with 1.2 million of the state’s 1.9 million […] 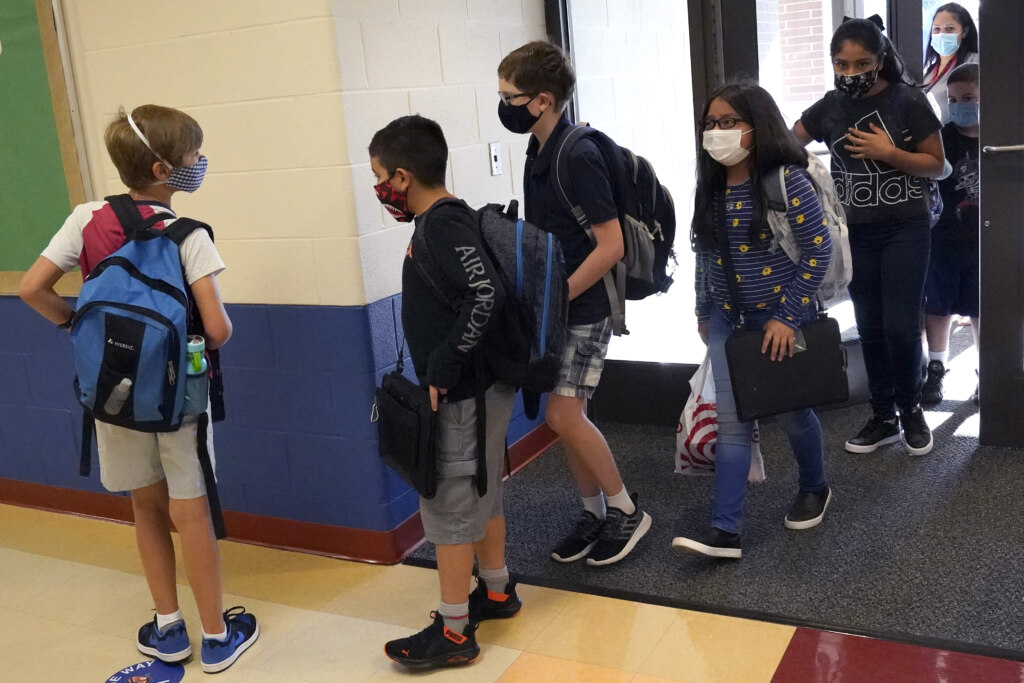