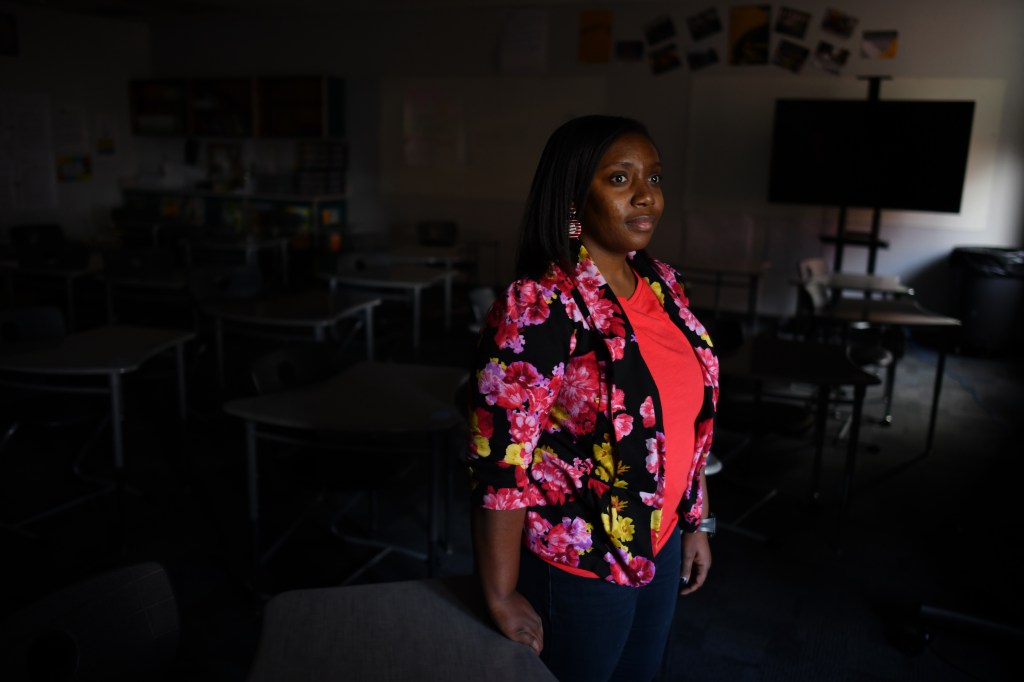 Isabella Hageman never had a Black teacher — someone who looked like her — in her entire K-12 schooling in South Dakota. The 19-year-old college freshman wants to change that reality for Black students in Colorado where most teachers are disproportionately white compared to their students.

“I want to be able to connect on a deeper level with other students of color and be more culturally aware and sensitive,” Hageman said. “I know when I was young, teachers would always come up to me and touch my hair and things like that. It would also be great to include more people of color in lesson plans to show representation that way. I mostly only remember learning about white people when I was in school.”

A new, one-of-a-kind program launching between the Sachs Foundation, a Colorado Springs-based organization that offers Black Coloradans educational opportunities, and Colorado College is aiming to attract, support and retain Black teachers in the state. A key pillar in the program’s novel approach: participating students who stick with it and go into teaching post-graduation can have their educator salaries supplemented by up to $20,000 for the first three years of their career.

Hageman is the first student committed to the program which kicks off this semester.

Manya Whitaker, chair of the Colorado College education department, said the program is important for Colorado where nearly 87{c25493dcd731343503a084f08c3848bd69f9f2f05db01633325a3fd40d9cc7a1} of public school teachers are white despite an increasingly diverse student population.

“As a teacher educator, in my 10 years at this institution, we have never had one of our pre-service teachers intern in a classroom with a Black teacher because that’s how few we have here in Colorado Springs,” Whitaker said. “We try every year. We look for it. I just so hope this helps disrupt that narrative.”

The Sachs Foundation program hopes to make a dent in these numbers by attracting Black teachers and and keeping them invested with sustained financial and professional support.

Participating Black undergraduate students at Colorado College can receive $1,000 per semester for a five to 10 hour per week internship with K-12-related organization including a school, non-profit or community center to get paid experience working with students under their belts.

Then, $5,000 summer fellowships are available where the Colorado Springs institution will help students connect with local summer camps or schools.

While Colorado College is home to the first iteration of the program, Ben Ralston, Sachs Foundation president, said he hopes to expand it to other higher education institutions across the state.

The most unique part of the program — which will start with a handful of participants with the hope to expand — happens after graduation, Ralston said.

The foundation will supplement a participating teacher’s salary up to $20,000 annually — $10,000 through a stipend and another $10,000 if teachers agree to serve as Sachs mentors — for the first three years of their career. The foundation will also pay for professional development and classroom supplies that teachers often pay for out of their own pocket.

Whitaker admitted the reason she’s not a middle school English teacher as she had dreamed is because she accrued too much debt in college that made her think she couldn’t afford to go into K-12 teaching.

“These stipends are a way to tell students we know this is not a lucrative career, but if you get $50,000 and not $30,000 your first few years of teaching, you have a hope to pay off some debt and that buys you some time for when that salary raises,” Whitaker said. “Plus, teacher turnover is highest in the first two years on the job, so this can hopefully help with that.”

This semester, Hageman, a Colorado College freshman, will be interning at Soaring Eagles Elementary School and hopes to be a role model for young Black students.

“I want to make school fun and not just make students sit in their desks and listen to me talk,” Hageman said. “I want to encourage them to pursue their interests and follow their dreams which I know sounds cheesy, but I think it’s important.”

Research has shown Hageman’s desire to positively impact her future classroom simply by being herself isn’t just aspirational, Ralston noted.

Porschae Chitmon-Turner, an English teacher at Colorado Springs’ Harrison High School, serves as a Sachs Foundation mentor to more than a dozen Black youth in Colorado.

“There’s a connection you can automatically make with someone who shares a similar skin tone. Classroom management is one of my strongest suits, and I believe that’s due to my skin tone as well as coming from the same demographic as my students,” Chitmon-Turner said, noting she attended the high school where she now teaches. “There are quite a few students I have been able to make a connection with because of my demographic and help them feel successful even on days when life wasn’t treating them very fairly.” 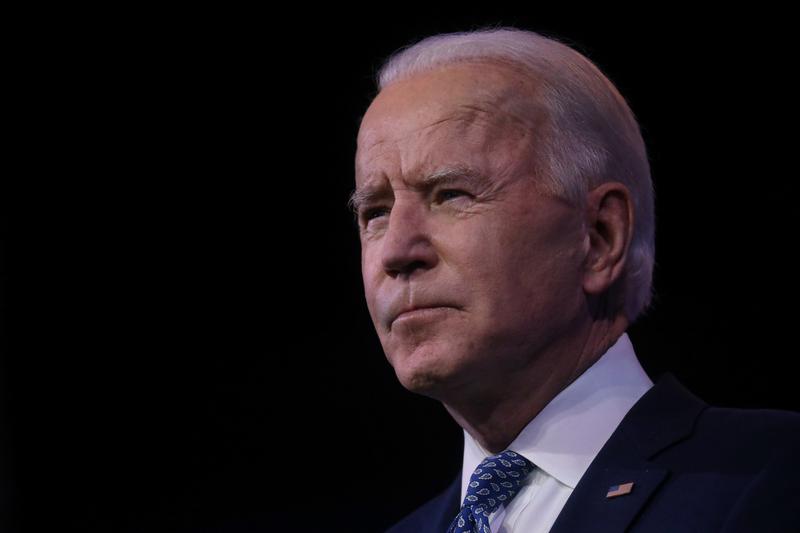