PORTAGE, MI — The Portage Public Schools Board of Education voted this week to appoint a new board member.

Crowell is a strategic advisor for Crowell & Associates Consulting with previous experience working in healthcare communications and public relations.

“Welcome Keith. We look forward to your service on the board,” President Randy Van Antwerp said after the board voted unanimously for his appointment. “Thank you to everyone who participated in this process and was willing to put themselves out there to serve our community.”

Crowell had four kids graduate from Portage schools, he said during his interview. He is also a board member for the Portage Education Foundation, an organization that raises funds for education in the community.

“I have a great deal of pride in this district, in the Portage community and I look forward to being a part of being able to build on this,” Crowell said.

The newly appointed board member will take the oath of office during the board’s organizational meeting, scheduled for 6:30 p.m. Monday, Jan. 11, Van Antwerp said. The appointed member will serve until the next election in 2022.

The vacancy was created after longtime board member Joanne Willson died after a battle with cancer. Willson, who was elected to the Board of Education in 2010, died Wednesday, Dec. 9, the district said in a press release.

Crowell was one of five candidates to be interviewed during the public virtual meeting. The other applicants were Lee Adams, Derek Dee, Timothy Earl and Jessica VanDyke. The candidates were asked how they might respond to the public’s requests and criticisms, what the district’s top priorities should be in the coming year and if the board should voice opinions on national debates.

Dee ran for the board in November as a write-in candidate but was unsuccessful. A sixth candidate, Sairi Bessette Elliott, withdrew her name from consideration before the interviews Monday night.

Four board incumbents were recently reelected to their seats during the November election. Voters chose Teresa Novaria, Snyder, Rusty Rathburn and Kurt Droppers from a field of five candidates vying for the six-year terms on the board. Two candidates, Dean Prowse and Kevin Hoffer, unsuccessfully challenged the four incumbents. 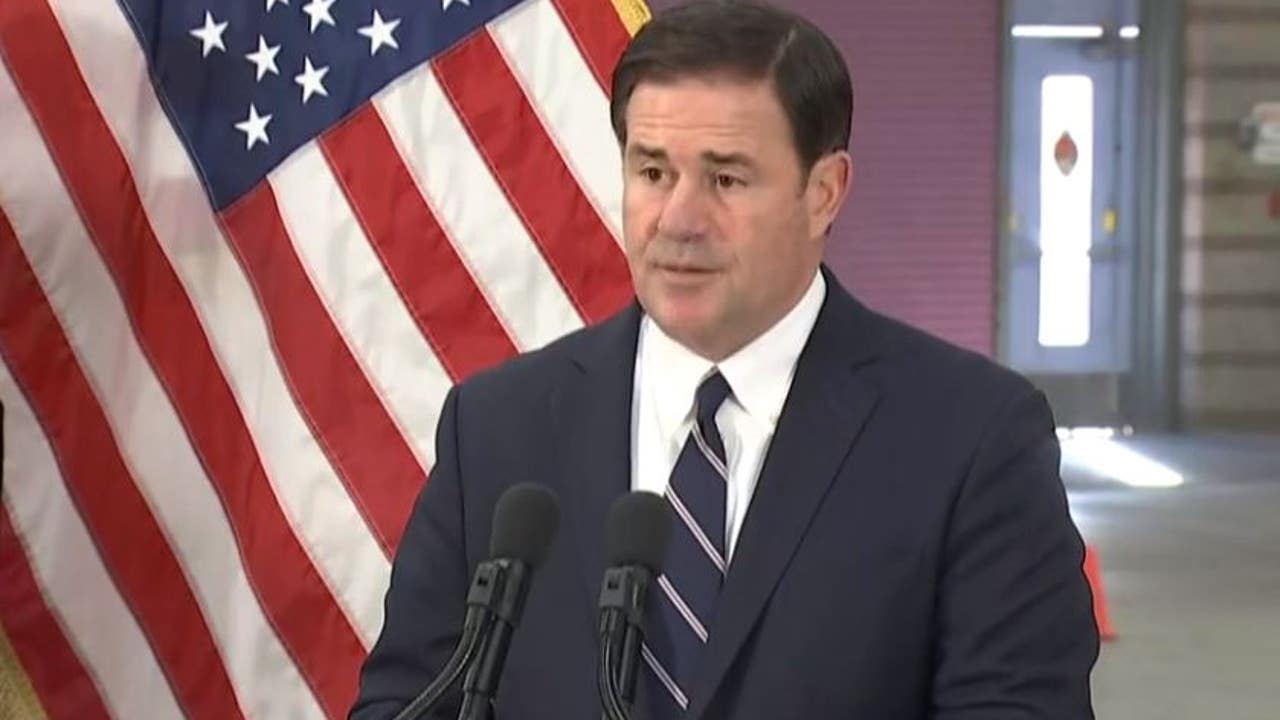