“We’ve never had a decrease like that,” said Allan E. Goodman, president of the Institute of International Education, one of the organizations that conducted the survey. “What we do know is when pandemics end, there’s tremendous pent-up demand. All of our records show in the past that when it’s safe to resume travel, we’re dealing with surges of students that have deferred, that set their plans aside, that were granted deferments and want to come. I think there’s no reason to suspect that at the end of this pandemic we won’t see the same thing.”

“Unfortunately, this disappointing news is not surprising,” Esther D. Brimmer, NAFSA’s executive director and CEO, said in a statement. “For the past four years international students and scholars have had to endure travel bans, executive orders, detrimental regulatory actions and xenophobic rhetoric from the highest levels of U.S. government. The lack of a coordinated national pandemic response made the situation even more difficult.”

Many international educators expect the current approach to international enrollment to change after President-elect Joseph Biden assumes office, and they are anticipating a reset away from Trump administration policies and rhetoric they argue have been detrimental to America’s ability to attract international students.

Anthony Koliha, the director of the Office of Global Educational Programs at the State Department, expressed the Trump administration’s commitment to attracting international students, during a press briefing on the Open Doors data Thursday: “As President Trump has stated, ‘our universities are available. The world comes in. They use our universities. We have the greatest system in the world,’” Koliha said. “Over the past year, the Trump administration has invested more in educational advising for the State Department’s Education USA network than any administration in history. These investments will help maintain and grow the United States as a top host nation for international students.”

The number participating in optional practical training, a program that allows students to stay in the U.S. to work in a job related to their field of study for up to three years after graduating, stayed essentially flat, increasing by just 0.2 percent after years of sizable increases. Indeed, large increases of students on OPT have buoyed overall international student numbers in recent years, keeping the overall trend line positive even as there were decreases in new students.

More than half (52.6 percent) of international students in the U.S. in the 2019-20 academic year came from either China or India. The number of students from the leading country of origin, China, increased by 0.8 percent, while the number from the second leading country, India, fell by 4.4 percent.

There were also declines in students from the next four biggest countries of origin: South Korea (-4.7 percent), Saudi Arabia (-16.5 percent), Canada (-0.5 percent) and Vietnam (-2.5 percent).

The academic year 2019-20 marked the fourth straight year of double-digit percentage declines in the number of students from Saudi Arabia, a decline that started when the government scaled back a large-scale foreign scholarship program.

Outside the top 10, the number of students from the 13th-largest country of origin, Iran, decreased by 5.7 percent, following on a 5 percent decrease the year before. There were multiple cases during the last academic year of Iranian students being denied entry to the U.S. despite possessing valid visas. The country is among those subject to the Trump administration’s travel ban on a group of mostly Muslim-majority countries, though there is an exception to the ban to allow Iranian students and exchange scholars to travel.

The Open Doors data on study abroad come from 2018-19 and predate the widespread shutdowns of study abroad programs caused by the coronavirus pandemic.

Before the pandemic disruptions, study abroad had been steadily growing. In 2018-19, study abroad participation grew by 1.6 percent compared to the year before.

IIE estimates that about 11 percent of all undergraduates study abroad during their degree program.

As study abroad participation has grown, the profile of study abroad students has slowly grown more racially diverse. Racial or ethnic minority students accounted for 31.3 percent of all students studying abroad in 2018-19, up from 30 percent the year before — and up from 19.5 percent a decade before.

Another long-term trend has been in the growth of summer and other short-term programs of eight weeks’ duration or fewer. In 2018-19, 64.9 percent of all students studying abroad did so on short-term programs, up slightly from 64.6 percent the year before.

For the top five fields of study, there were year-over-year increases in study abroad participation among students studying business and management (+0.9 percent), social sciences (+1 percent), physical and life sciences (+5.3 percent), and health professions (+3.5 percent), while there was a decrease in the number of students studying abroad who study foreign language and international studies (-1.6 percent).

More than half (55.7 percent) of students studying abroad studied in Europe, with Latin America and the Caribbean and Asia being the next most popular regional destinations. Among the top five destination of countries, the number of students going to the top destination, the United Kingdom, dipped by 0.1 percent, while there were substantial increases in the numbers going to Italy (+5.7 percent), Spain (+4.4 percent) and France (+7.4 percent). The number going to Germany declined by 1.8 percent.

In Latin America, there were declines in students going to Costa Rica (-4 percent), Ecuador (-9.4 percent) and Argentina (-12.8 percent), and increases in the numbers going to Mexico (+6.3), Peru (+2.6) and Chile (+5.6 percent). The total number of students studying in Latin America and the Caribbean declined by 5.6 percent.

In addition to students who studied abroad for academic credit, IIE estimates that more than 38,120 students across 428 colleges participated in noncredit work, volunteering, internship or research activities abroad. 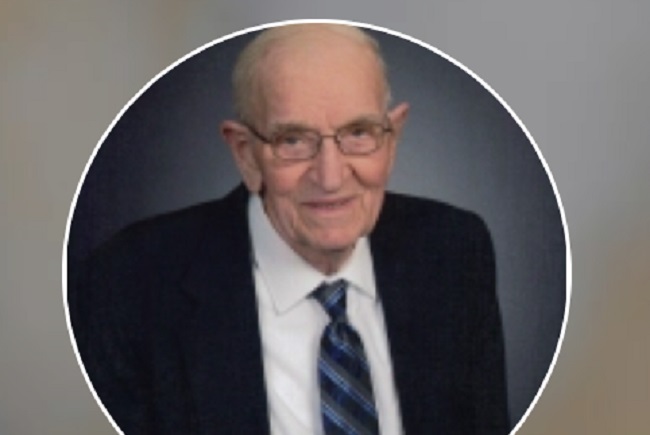 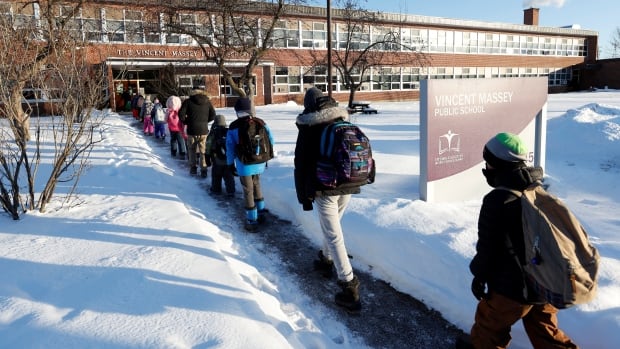