It’s coming to a growing intersection off Highway 75 that the city says will be a major retail and medical center.

“In the end, the hope is that the city will end up with a brand new facility that will serve the needs of our citizens for decades to come,” said City of Sherman Spokesman Nate Strauch.

Strauch said it’s been in the works for a couple years, and Monday, Sherman City Council approved.

The hospital will be at the Sherman Crossroads development north of West Travis Street and west of Highway 75.

“We know that as the community continues to grow, the need for medical services is only going to go up from here,” Strauch said.

They’re aiming for around 80 beds, but that number could grow.

Robert Colombo with the developer, the IVY Hotel Group, said construction will provide 250 to 300 jobs, and once the hospital’s built, around 425 full-time jobs.

He said it will be a full-fledged acute care hospital with an ER and operating rooms.

“So it’s going to be a hospital in all the ways that most people typically think of a hospital with an emergency room, and the typical suite of services that you would expect,” Strauch said.

The city will loan up to $737,000 up front to pay for pre-construction costs, and a study to determine the best size for the hospital and range of services.

That money would be paid back at five percent interest.

“We know healthcare is a big need in our community. We know that in fact because the physicians are the ones that are driving this development,” Strauch said.

Colombo says they hope to break ground by the end of the year and open a couple years later. 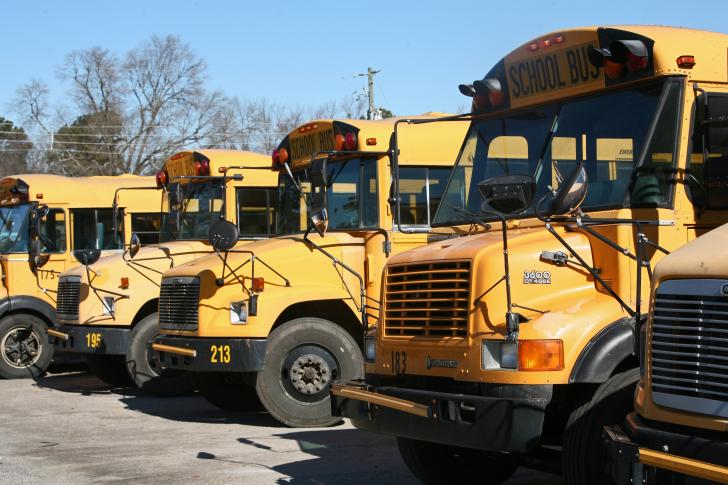