Two students have been arrested in connection to their online posts, with the threats leading to concern among parents and police.

“It’s not funny. It’s not a practical joke,” Sheriff Ed McMahon said. “You’re committing a felony when you do this.”

The recent increase in threats has many around the area looking for solutions to the growing problem.

“Parents, teachers, school administration, everybody is upset this is happening,” McMahon said. “We’re all trying to figure out how to stop it from happening.”

McMahon says although the threats thankfully haven’t led to any incidents, they still cause a lot of unnecessary stress in the community.

McMahon says the online posts also take time and resources away from the Sheriff’s Office that could be spent on other cases.

“Every threat we get in a priority,” McMahon added. “We stop what detectives are doing. We stop other patrol. Everybody is going, everybody is on it.”

McMahon says students students shouldn’t feel anonymous online, as officers have been very successful in uncovering those who make threats against their schools.

“We are finding out who’s doing it,” McMahon added. “When you do it, we’re going to find out. And you are going to get charged with a felony.” 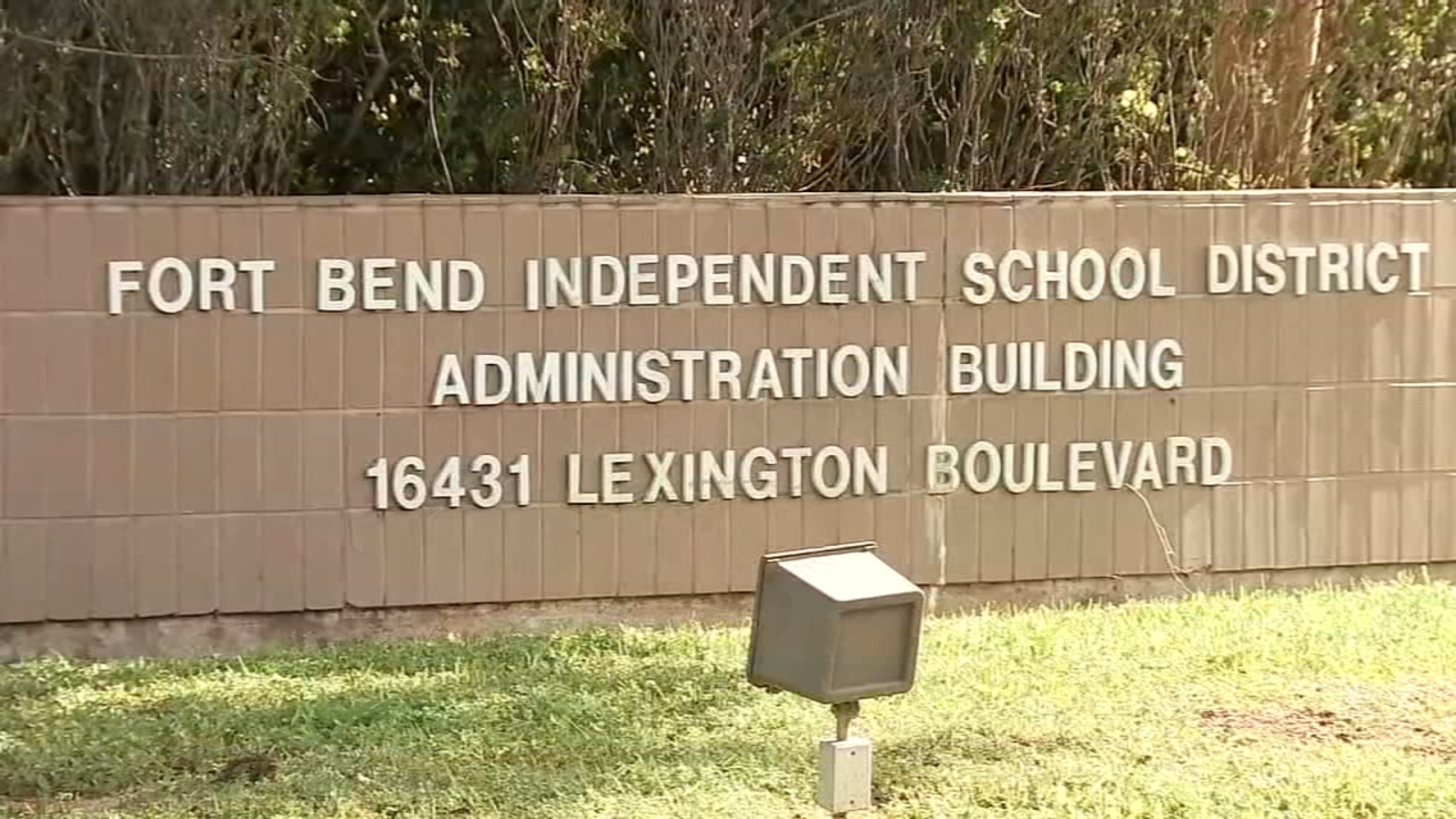 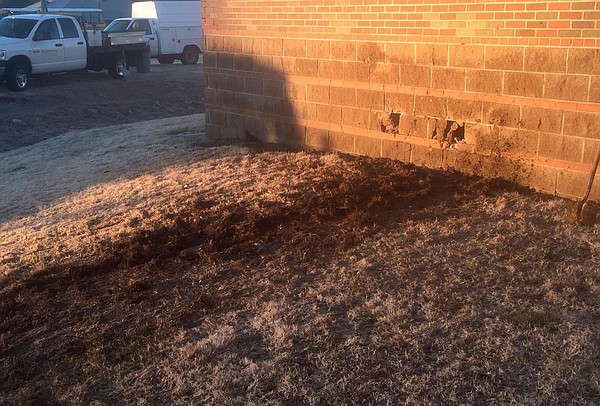